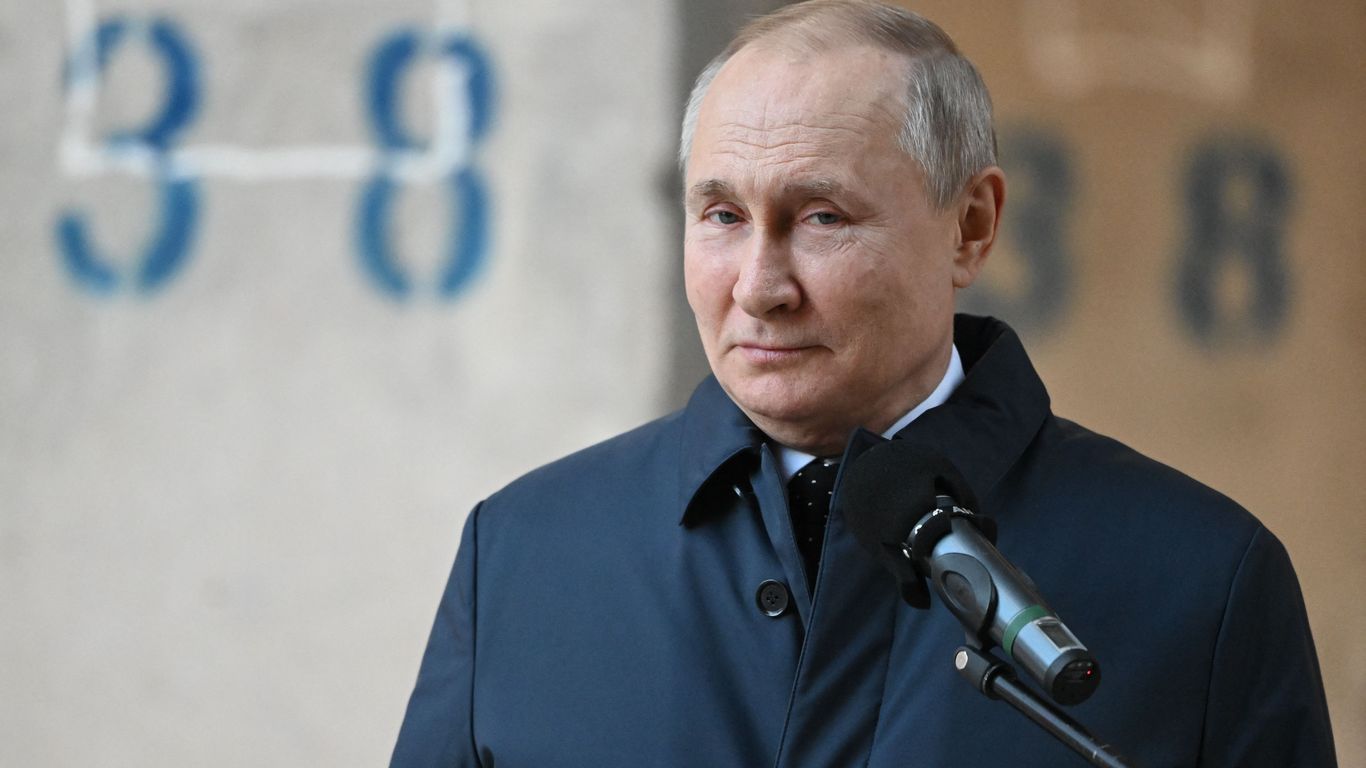 Russia is threatening to seize the businesses of Western companies that have withdrawn from the country after it invaded Ukraine, escalating the economic conflict running parallel to the war itself.

Why it matters: More than 300 companies have announced they’re exiting or pausing business in Russia, according to a list compiled by Yale professor Jeffrey Sonnenfeld and the Yale Chief Executive Leadership Institute.

Be smart: Nationalization efforts are typically driven by economic concerns, according to a 2020 report by Baker McKenzie.

Flashback: Browder, a longtime Russia critic, warned in 2015 that Putin was on a path toward nationalizing private businesses.

What’s next: Browder urged American companies to move to protect their Russian employees from becoming “hostages” of Putin.

The other side: White House press secretary Jen Psaki addressed the statements from Russiawarning that it would suffer long-term reputational harm from the business community, and that it could also invite legal claims from companies whose property is seized. 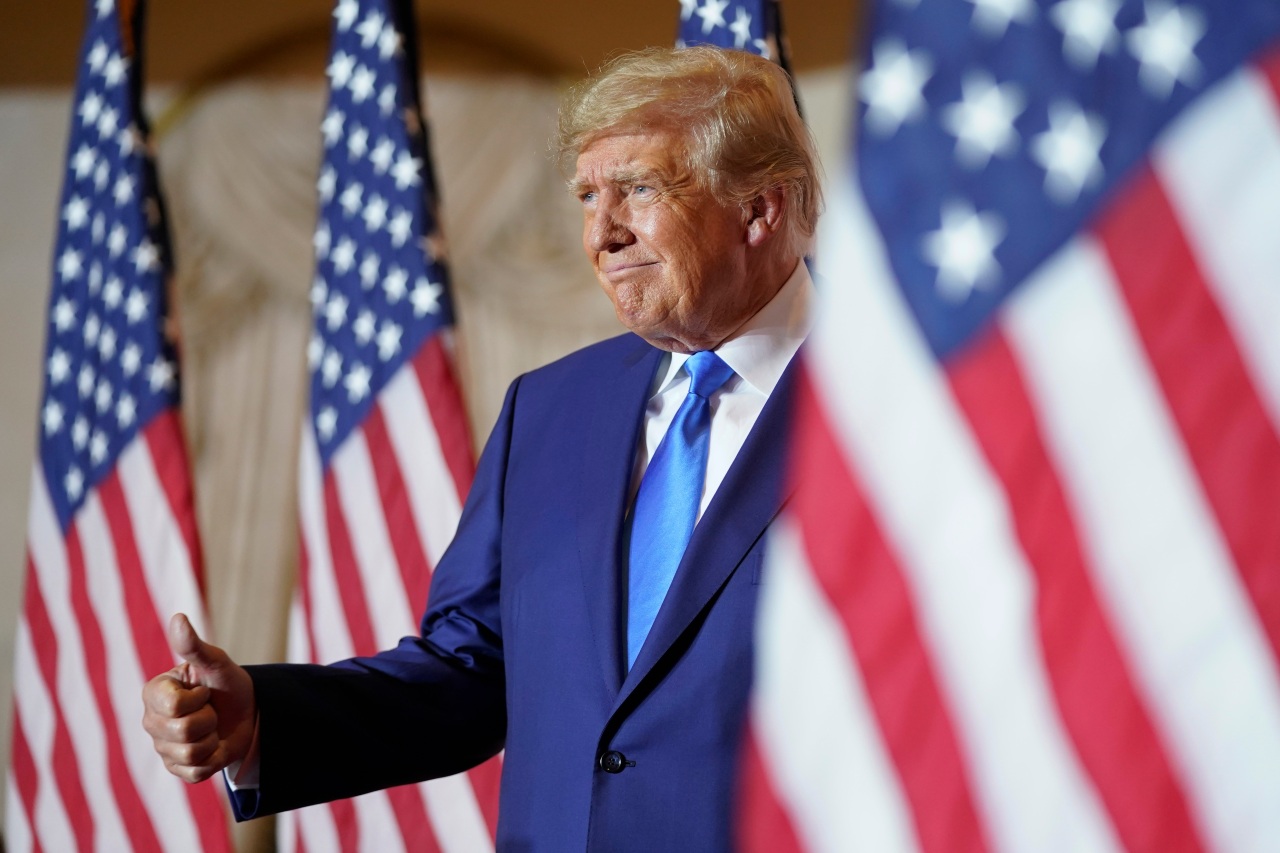 Trump insists he doesn’t want to ‘terminate’ the Constitution 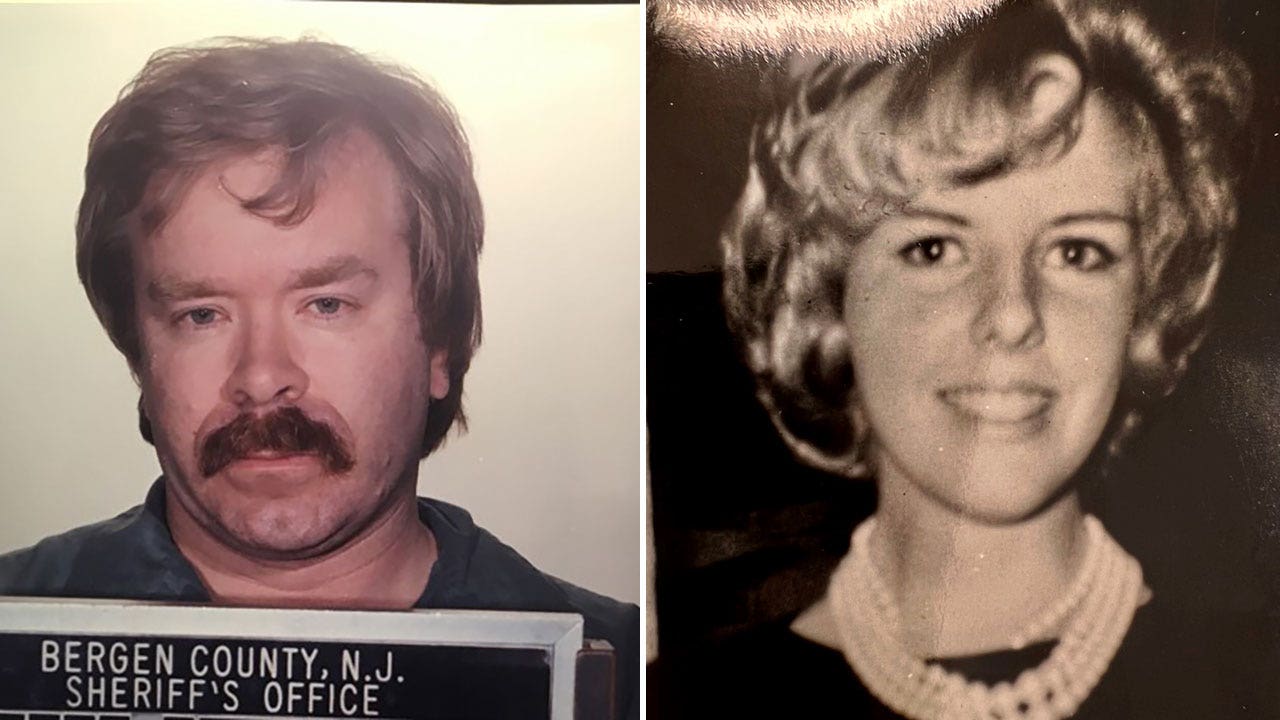