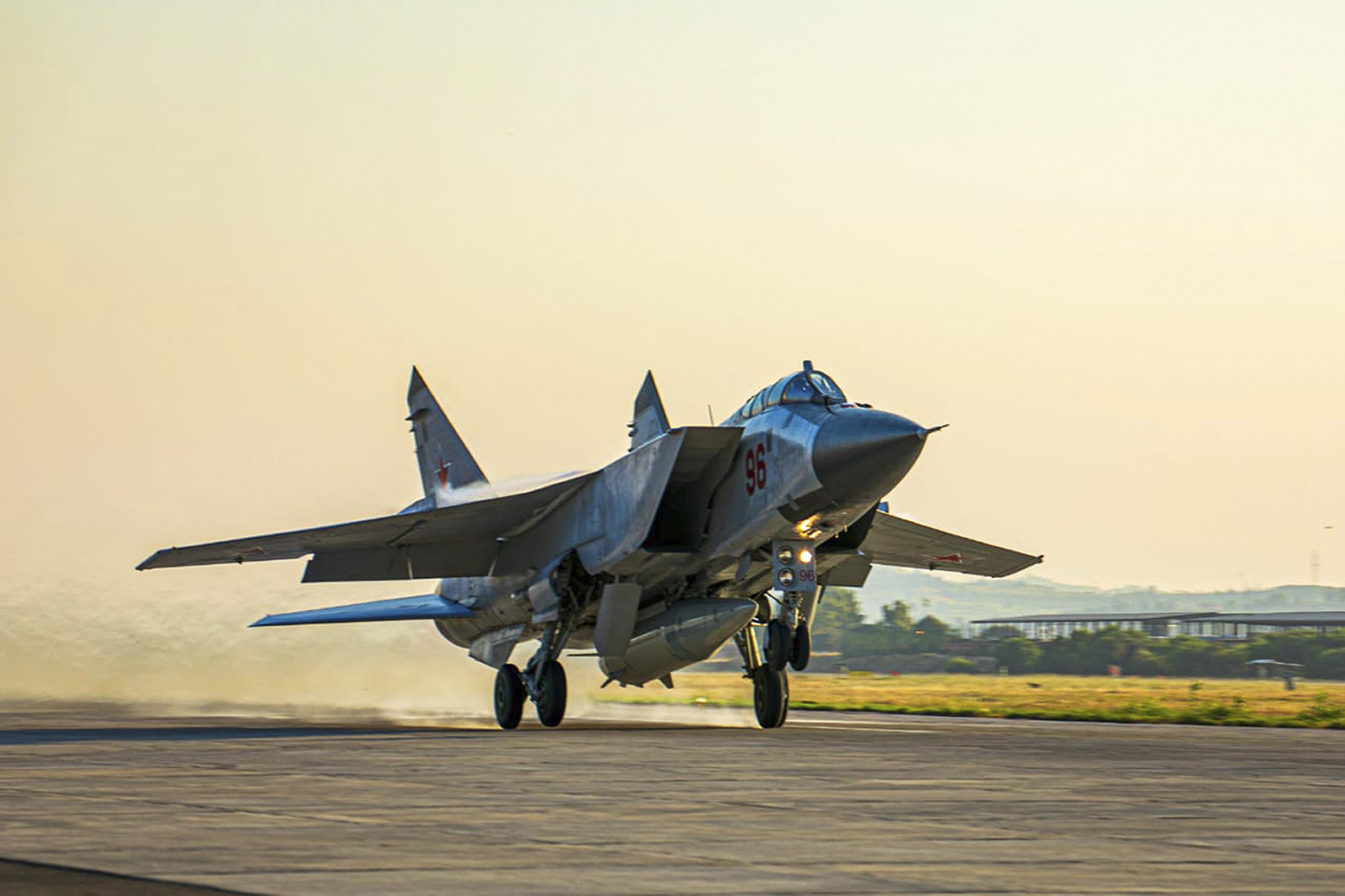 BEIRUT (AP) – Russian President Vladimir Putin’s invasion of Ukraine dominates world attention. But with less global scrutiny, Putin is also busy advancing Russia’s presence in the Middle East and Africa – an expansion that military and civilian leaders view as another, if less immediate, threat to security in the West.

Putin’s strategy in the Mideast and Africa has been simple, and successful: He seeks out security alliances with autocrats, coup leaders, and others who have been spurned or neglected by the US and Europe, either because of their bloody abuses or because of competing Western strategic interests.

– In Syria, Russia’s defense minister last month showed off nuclear-capable bombers and hypersonic missiles over the Mediterranean, part of a security partnership that now has the Kremlin threatening to send Syrian fighters to Ukraine.

– In Sudan, a leader of a junta that’s seized power in that East African country has a new economic alliance with the Kremlin, reviving Russia’s dreams of a naval base on the Red Sea.

– In Mali, the government is the latest of more than a dozen resource-rich African nations to forge security alliances with Kremlin-allied mercenaries, according to US officials.

Especially in the last five or six years, “what you’ve seen is a Russia that is much more expeditionary and casting its military power further and wider afield,” retired US Gen. Philip M. Breedlove told The Associated Press.

“Russia is trying to show itself as a great power, as at the seat in world affairs, as driving international situations,” said Breedlove, the second-highest military commander in NATO from 2013 through 2016, and now a distinguished chair at the Middle East Institute think tank in Washington.

But with Putin’s hands already full battling the fierce resistance from a much weaker Ukrainian military, experts view his expansionist goals in the Middle East and Africa as a potential long-term threat, not a present danger to Europe or the NATO alliance.

“It’s threatening NATO from below,” Kristina Kausch, a European security expert at the German Marshall Fund think-tank, said of the leverage Russia is gaining. “The Russians have felt encircled by NATO – and now they want to encircle NATO,” she said.

To achieve its strategic aims, Russia provides conventional military or Kremlin-allied mercenaries to protect the regimes of often outcast leaders. In return, these leaders pay back Russia in several ways: cash or natural resources, influence in their affairs, and staging grounds for Russian fighters.

Russia’s new security partnerships also aid it diplomatically. When the UN General Assembly condemned Putin’s Ukraine invasion this month, Syria joined Russia in voting against, and many of the African governments that have signed security deals with Russian mercenaries abstained.

Kremlin spokesman Dmitry Peskov said Friday that Russia would bring recruits from Syria to fight in Ukraine. The threat was seen primarily as an tactical intimidation and US officials say there’s been no sign of Syrian recruits in Ukraine. Some security experts say Russian mercenaries are using Mali as a staging ground for deployment to Ukraine, but US officials have not confirmed these reports.

Regardless of how imminent the threat is, US and European leaders are paying increasing attention to Putin’s moves in the Middle East and Africa – and Russia’s growing alliance with China – as it formulates plans to protect the West from future aggression.

German Foreign Minister Annalena Baerbock said in mid-February that the West could no longer ignore the competition for influence across Africa, where China spends billions on infrastructure projects to secure mineral rights, and Russia provides security through Kremlin-allied mercenaries.

“We see and realize that if we withdraw from this competition as liberal democracies, then others are going to fill these gaps,” Baerbock said as Western diplomats huddled on the Ukraine crisis, in the last days before Russia’s invasion.

Perhaps the boldest example of Russia flexing its global reach was when it sent defense minister Sergei Shoigu last month to Damascus to oversee Russia’s largest military drills in the Mediterranean since the Cold War, just as Russia’s military made final preparations for its assault on Ukraine.

The drills, involving 15 warships and about 30 aircraft, appeared choreographed to showcase the Russian military’s capability to threaten the US carrier strike group in the Mediterranean.

Russia’s Hmeimeem air base on Syria’s Mediterranean coast has served as its main outpost for launching attacks in Syria since September 2015. Russia’s attacks in Syria, which leveled ancient cities and sent millions of refugees to Europe, allowed President Bashar al-Assad’s brutal government to reclaim control over most of the country after a devastating civil war.

“Hmeimeem base is now an integral part of Russia’s defense strategy not just in the Middle East but all over the world,” said Ibrahim Hamidi, a Syrian journalist and senior diplomatic editor for Syrian affairs at the London-based Asharq al-Awsat newspaper.

In Africa, too, Russia is open to working with leaders known for anti-democratic actions and abuses of human rights.

On the eve of Russia’s invasion with Ukraine, Kremlin officials met in Moscow with an officer of a military junta that seized power in Sudan.

Isolated by the West, Gen. Mohamed Hamdan Dagolo warmly responded to Russia’s overture of a new economic-focused alliance. Upon returning home, Gen. Dagolo announced that Sudan would be open to allowing Russia to build its long hoped-for naval base at Port Sudan on the Red Sea.

It’s far from certain that Russia would be able to take advantage anytime soon. The Ukraine invasion is straining its military and financial resources and showing Russia’s military weaknesses, and international sanctions are crippling its economy.

But longer-term, a Red Sea port could help give it a greater role in the Mediterranean and Black Sea, increase Russian access in the Suez Canal and other high-traffic shipping lanes, and allow Russia to project force in the Arabian Sea and Indian Ocean.

“They certainly could create enough havoc to cause problems,” said Breedlove, the former NATO commander.

From 2015 to 2021, Russian mercenary security outfits increased their presence around the world seven-fold, with operations in 27 countries as of last year, according to the Center for Strategic and International Studies. The most prominent is the Wagner Group, which the US and EU consider to be a surrogate of the Russian military, but which the Kremlin denies even exists.

From Libya to Madagascar, security contracts granted to Wagner Group and others give Russia access to mineral resources, staging grounds for deployments and substantial footholds challenging Western nations’ influence there.

In Mali, the US and Europe expressed alarm in December at reports that the Wagner Group had signed a $ 10 million-a-month security contract with that government. Experts say Wagner took advantage of local unhappiness over the failures of a years-long French-led deployment in the sub-Saharan targeting extremist factions.

Mali denied any such deployment, but some in Mali saw the arrival of Russians as a slam to Mali’s colonial ruler France, which had struggled to protect them against armed extremists. They hope for better results from any Russian fighters arriving in the sub-Saharan. “Long live Russia!” cried one man in a crowd cheering the sight of a Russian delegation in the capital in January. “Long live the people of Mali!” 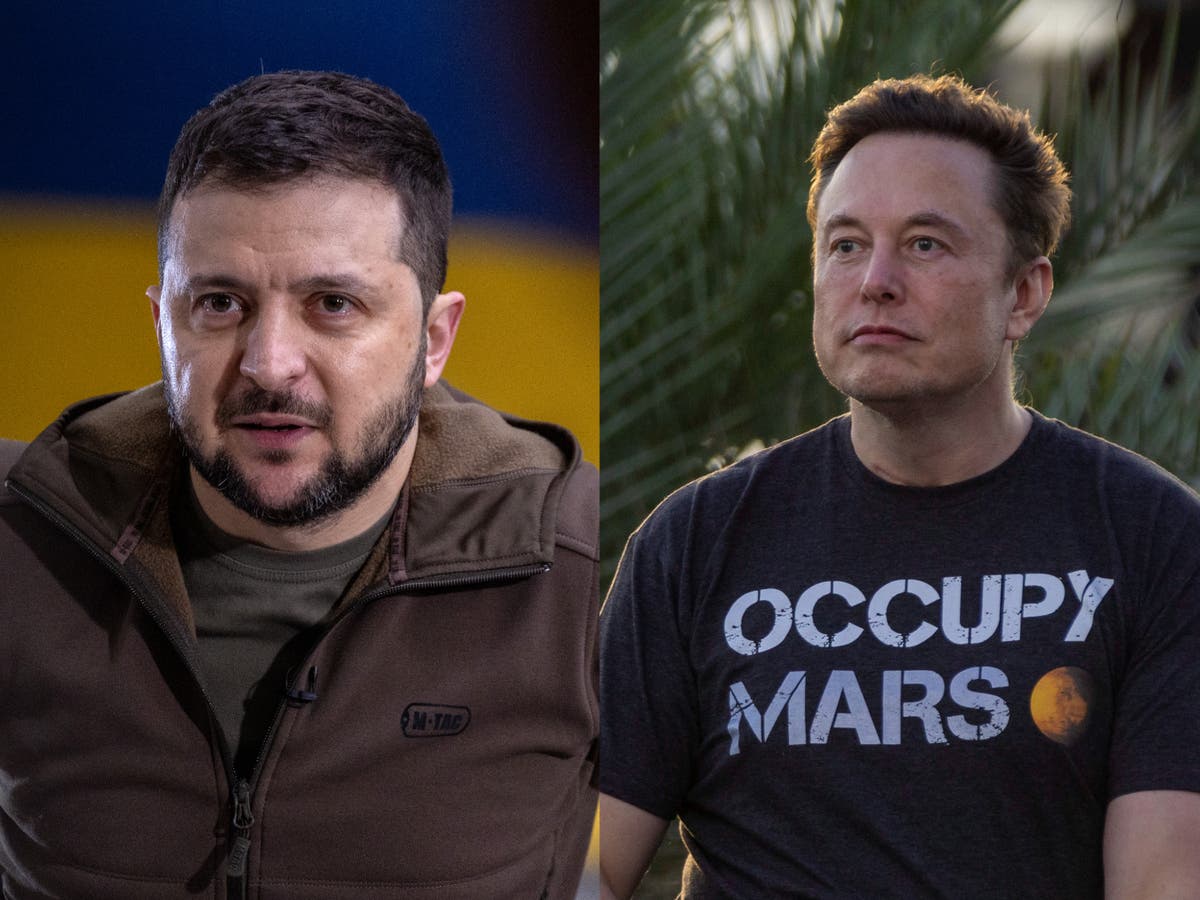