The same parent storm system brought a dose of snow to the Mid-South on Friday night, with thundersnow reported in Arkansas. Eventually, it will reach Atlantic Canada with fierce wind gusts as it evolves into a potent low with an air pressure rivaling that of Hurricane Sandy.

Behind the system, which is dragging a strong cold eastward, temperatures are plummeting into the 20s and 30s. Freeze warnings blanket most of the Gulf Coast from the Big Bend of Florida to the Golden Triangle of Texas and Louisiana. A warming trend is expected next week.

Low pressure was centered between northeast North Carolina and the Delmarva Peninsula on Saturday morning. Lows in the Northern Hemisphere spin counterclockwise, so warm, southerly winds are present to the east over the Outer Banks while chilly northwesterly winds are helping drop temperatures behind the storm.

That’s flipping rain to snow in the Mid-Atlantic interior despite temperatures that climbed comfortably into the 60s on Friday south of the Mason-Dixon Line. DC saw the transition around 9 am, with a changeover in Baltimore shortly thereafter. That stretch of Interstate 95 will experience three or four hours of snow before precipitation eases in the early afternoon. The nation’s capital probably will see a slushy inch or two, mainly on grassy surfaces, with 3 or 4 inches in the Potomac Highlands or Panhandle of Maryland.

Farther to the north, heavy snow was falling in a narrow band across central Pennsylvania, with lighter snow to the southeast. That heavy band marked the final thump of snow before an abrupt reduction in intensity as dry air works in behind the storm. Light to locally moderate snow also fell in most of New York State, with snow just beginning to break out in Vermont during the midmorning.

A few 4-to-6-inch additional totals are likely in north-central Pennsylvania and especially east central and northern New York state, although one or two spots in northern regions could get 5 to 7 inches. Northern Vermont might wind up in the 4-to-6-inch range as well. Northern New Hampshire and western Maine, set to see most of their snow during the afternoon hours, are looking at a plowable 5 to 7 inches, although amounts should climb markedly in northern Maine, with up to 10 inches in northern Aroostook County.

The storm brought a swath of snow to the Mid-South and Tennessee Valley as it began to become organized Friday, with heavy totals already observed in the central Appalachians. A general 3 to 4 inches fell in northeast Oklahoma along Interstate 44, with similar totals in central and northern Arkansas, including around the Little Rock metro area.

Nashville got 2 to 5 inches, with 4 to 7 inches observed in the higher terrain in eastern parts of the Volunteer State. For Nashville, it was the biggest March snowfall in seven years.

A few 8-to-10-inch totals were reported near the Tennessee-Kentucky-Virginia border on the Cumberland Plateau.

Several communities along and just west of Interstate 79 in West Virginia are in the 7-to-9-inch range as snowfall begins to ease.

The jackpot zone of the storm may be in Pennsylvania, where some spots, in addition to the aforementioned 4 to 6 inches set to fall during the daylight hours Saturday, accumulated 6 to 9 inches overnight. That may culminate in total snowfalls pushing a foot, outperforming forecasts as yet another event overachieves.

Behind the cold front, which was pushing through the Delmarva Peninsula around midmorning, temperatures will drop like a rock. Temperatures in the Mid-Atlantic and Northeast interior will fall into the upper teens or lower 20s tonight, especially north of the Pennsylvania border; 20s and lower 30s will be recorded through the Carolinas.

Those cold conditions will come riding in on northwesterly wind gusts topping 40 mph, with gusts over 50 mph likely in the high terrain of the Blue Ridge, Alleghenies and pockets of the Appalachians. The Blue Ridge is under a blizzard warning for the first time in March since at least 2009; it is the first time the National Weather Service office that serves Baltimore and DC has issued a blizzard warning since 2016. That’s where wind gusts will combine with falling or freshly fallen snow to reduce visibilities below a quarter mile.

Subfreezing air may spill all the way down to the Gulf of Mexico on Sunday morning, with cities including Mobile, Ala., Pensacola, Fla., New Orleans and Biloxi, Miss., Under freeze warnings.

Ahead of the front, southerly winds were helping a sliver of mild air to reach up to the extreme eastern Carolinas, where a tornado watch was in effect until 1 pm Locally damaging winds were the main concern, although a brief, isolated spin-up tornado can not be ruled out.

Despite temperatures in the 60s and sufficient instability, or “juice,” to get thunderstorms rumbling, storms have largely clumped and clustered together. That has mitigated the tornado threat, since twisters usually form from more isolated storms that can tap into the atmosphere’s full dynamics. Still, with the marked change in wind speed and / or direction with elevation that’s present, one or two rogue storms might go tornado-warned at some point during the late morning or very early afternoon.

At 9:30 am, a line of severe thunderstorms stretched from near Myrtle Beach in extreme northeast South Carolina to the Outer Banks.

The threat should rapidly diminish as the storms and attendant cold front clear offshore by lunch. 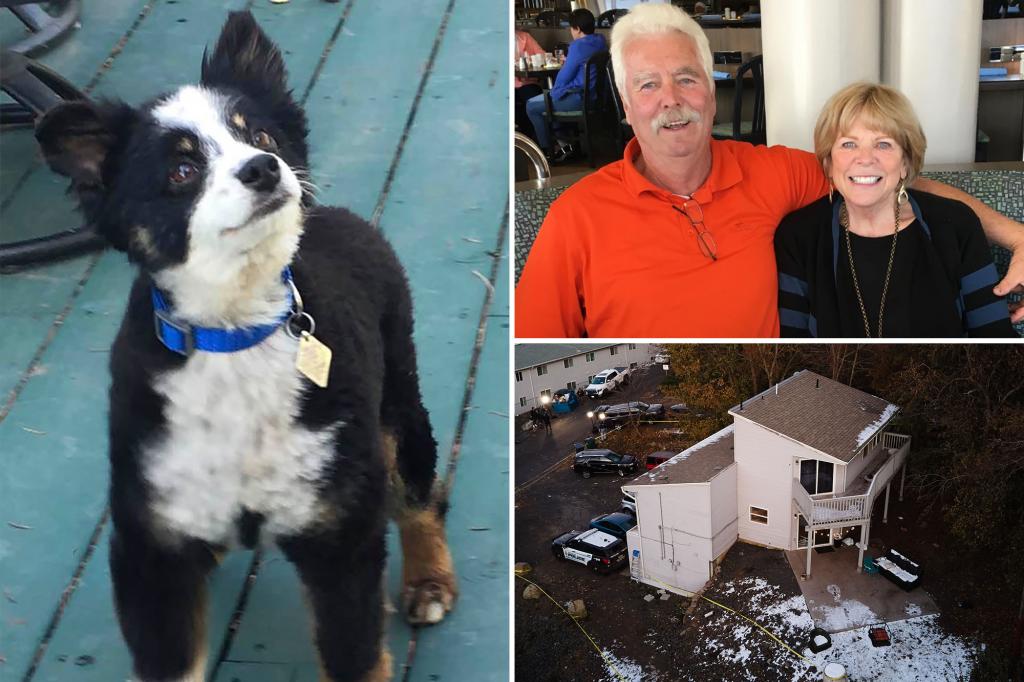 Anderson Lee Aldrich: What we know about the suspect in the Colorado Springs LGBTQ nightclub shooting