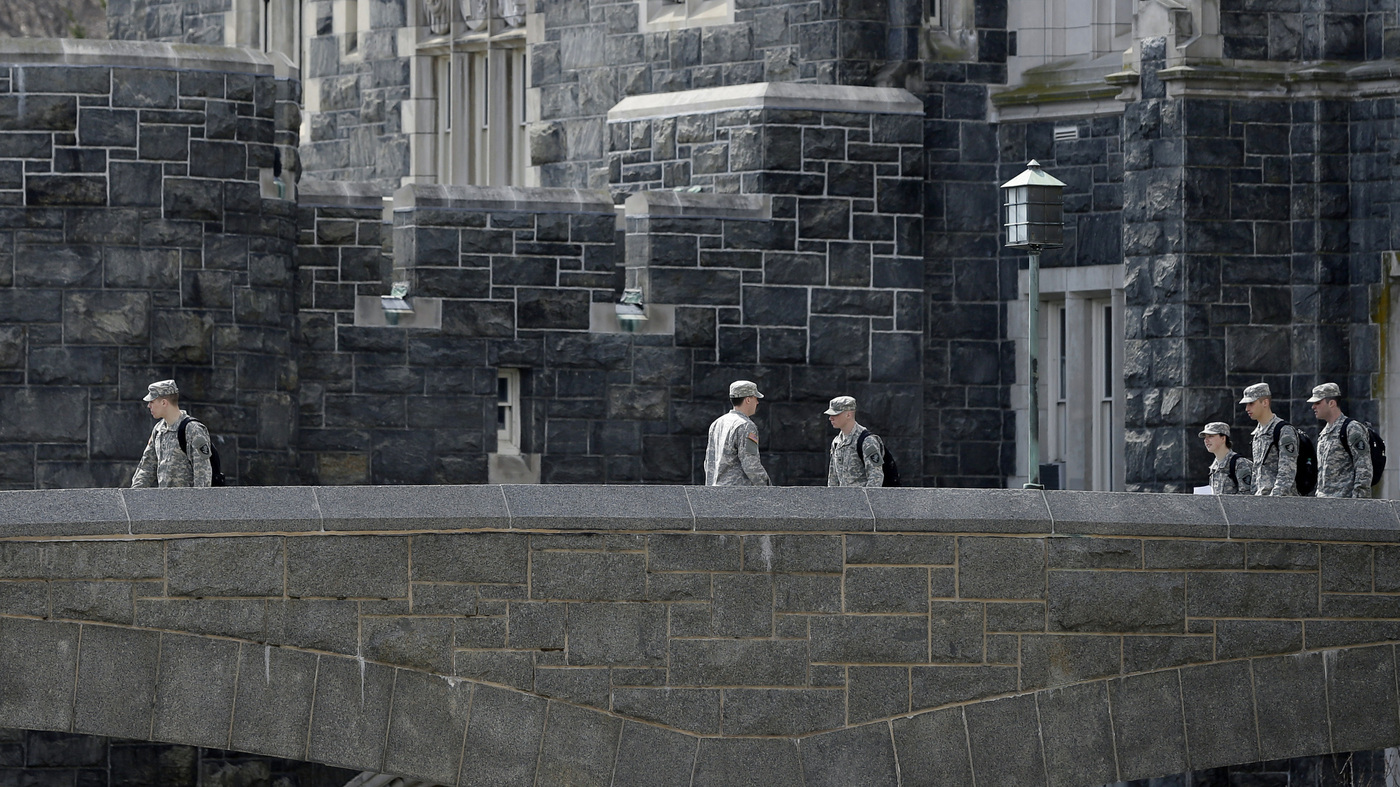 One person was arrested Saturday in connection with an incident involving several people, including cadets from the West Point military academy, overdosing on fentanyl on Thursday in Wilton Manors, Fla., police said.

Wilton Manors Police Department officers responded to a call Thursday night where six males were “feeling the effects of a drug overdose,” officials said. All six were transferred to nearby hospitals for care, and later a seventh female patient was later transported to a hospital after feeling sick.

West Point says five cadets were involved with the incident, and two cadets remain hospitalized. It is not clear if the individual arrested is one of the cadets.

“The US Military Academy is aware of the situation involving West Point cadets, which occurred Thursday night in Wilton Manors, FL. The incident is currently under investigation and no other details are available at this time,” a spokesperson for West Point told NPR.

The patients were on spring break and staying at a vacation rental home, Wilton Manors police officials said in a statement.

“This incident serves as a strong reminder to all, especially those visiting for Spring Break, of the deadly impacts of Fentanyl. This synthetic opioid continues to have detrimental impacts on many communities, and our agency remains committed to drug prevention and intervention initiatives,” the statement said.

The incident is still under investigation, they added.

Drug overdose deaths have broken records in recent years. The increase has been largely driven by an increase in fentanyl overdoses.