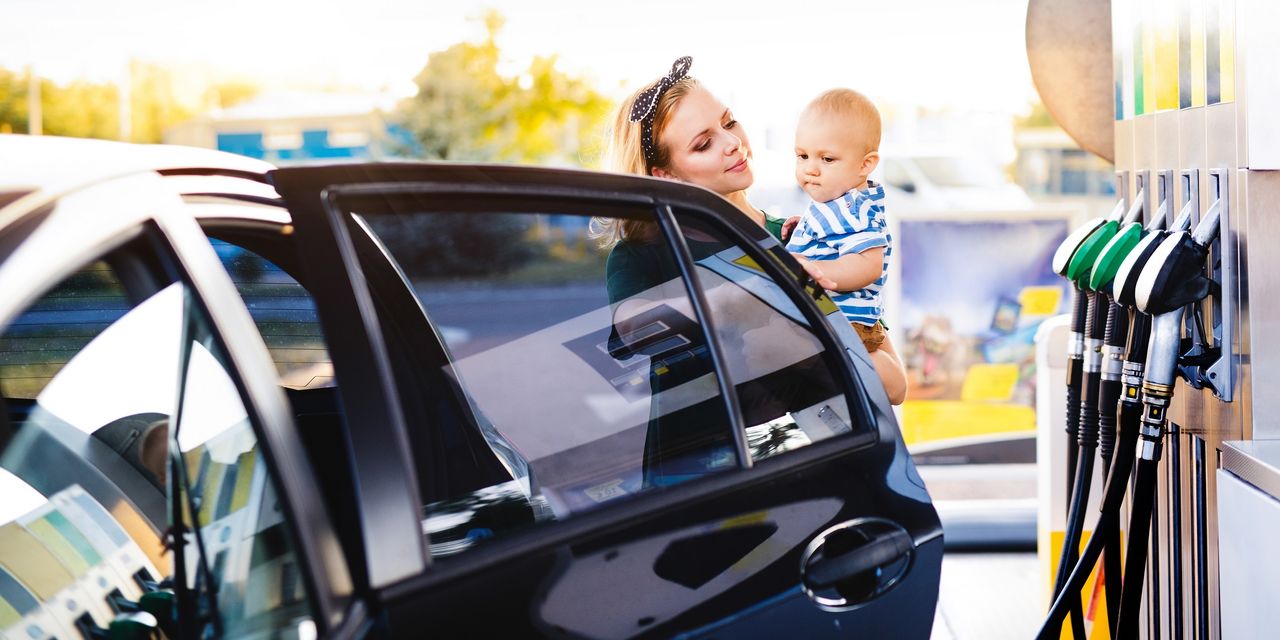 The sting of gasoline prices above $ 4 a gallon leaves some Americans rethinking their driving options, and just how aggressively they burn gas while driving.

For some drivers, the double-edged sword of rising inflation after the worst days of the COVID-19 pandemic and Russia’s war in Ukraine leading to a spike in gas prices has pushed them into searching for an electric vehicle.

Others, however, may just revisit how to make the best of their gas engine.

The day Russia’s President Vladimir Putin announced the unprovoked attack on Ukraine on Feb. 24, a gallon of gas was $ 3.54, according to AAA’s national average, excluding local sales taxes and other fees. As of March 10, AAA said the national average was $ 4.31.

Read: Inflation is red hot and drivers are reaching their breaking point – and that was before Russia’s invasion of Ukraine set gas prices soaring

Going for that EV now?

The volatility of the gas market may leave some consumers ready to ditch an internal-combustion engine forever and become an early joiner of the nation’s march to zero greenhouse gas emissions by 2050.

Online searches of EVs are up in the last two weeks, but many consumers may just be window shopping. EVs cost more in the showroom than gas-powered cars, and EV insurance and repair costs are higher at least until that market expands.

“The Department of Energy says on average, it costs about half as much to drive an EV versus a comparable gas car over the life of those cars.”

Market tracker LMC Automotive expects EVs to make up 34.2% of new US vehicle sales by 2030, with all-electric at 30.1% and plug-in gas / electric hybrids at 4.1%. Sales of EVs, including plug-in hybrids, were only about 4% of total US vehicle sales in 2021. Still, that marked a doubling from just a year earlier.

Relative to existing electrical bills, charging an EV at home could mean a sharp increase, but in most cases, the cost is considerably lower than fueling a gasoline-powered car, say auto experts at Cars.com. The Department of Energy says on average, it costs about half as much to drive an EV versus a comparable gas car over the life of those cars.

A pickup in EV buying may still hinge on whether Congress moves to improve buying incentives.

Back to a sedan or a two-door?

Historically, a spike in gas prices, like during the Gulf wars, convinced many auto dealerships to push their cars with more efficiency and smaller gas tanks to the front of the lot and their larger sport-utility vehicles to the back.

“People still think of cars as being vastly more efficient than SUVs, but the differences aren’t as great as they were when SUVs were all based on truck platforms and were all larger,” he said.

“Many of the most popular SUVs of today are not much larger than cars. The compacts and subcompacts may sit taller, have hatches and all-wheel drive, but we’ve come a long way from the original Ford F,

Explorer that sold in the millions, ”Wiesenfelder added.

That observation comes with a big caveat:

“On the other hand, when gas is this expensive, differences of 1 or 2 miles per gallon start to look bigger, possibly disproportionately so, and I’d expect consumers to return to what they know, which is smaller vehicles and cars, if they’re available, ”he added.

For sure, the auto industry is widely getting more efficient when it comes to miles per gallon (MPG), pushed there by regulation and shifting consumer expectations.

That’s why Cars.com has published lists that speak to today’s drivers. These lifts include offerings from Tesla TSLA,
,
General Motors GM,

Here are some of the most fuel-efficient gas-powered cars:

Most efficient electric vehicles (energy use per 100 miles)

How to conserve your existing gasoline

Not in the market for new wheels at all? Car and driving experts have an easy list for how to save fuel and money when gas prices are high, just by modifying driving behavior.