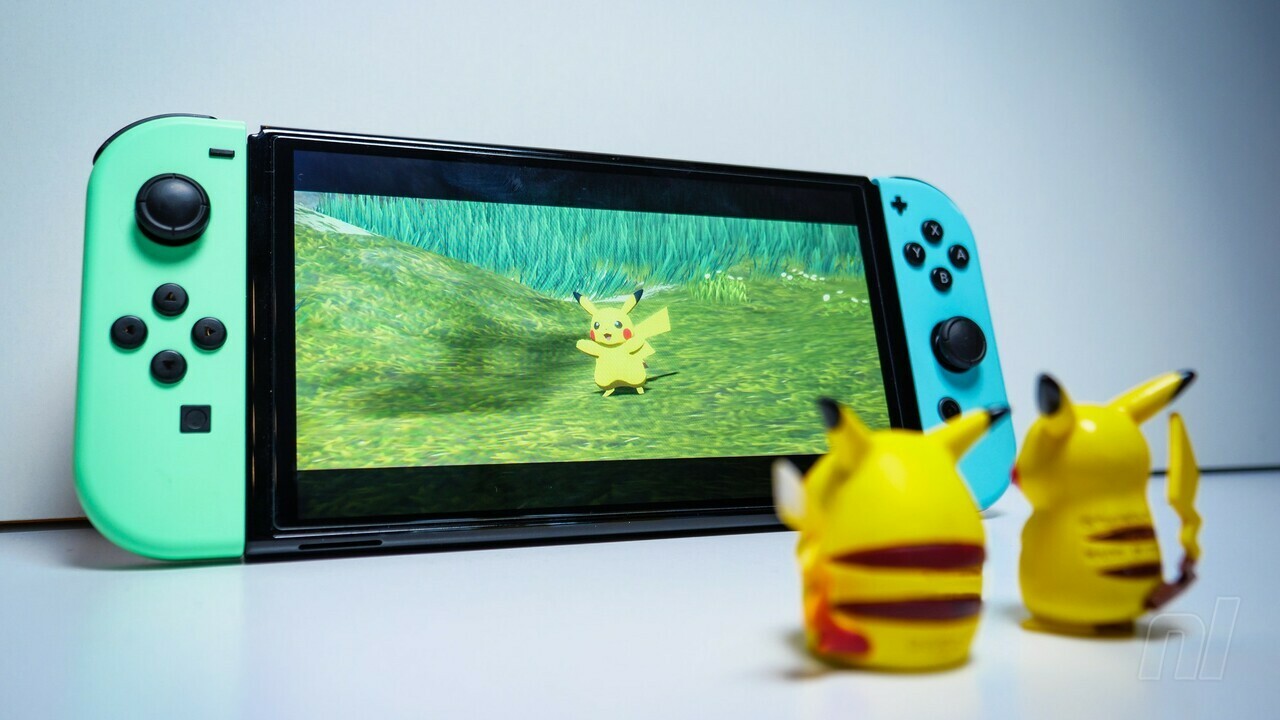 Just earlier, we reported on hardware sales in the UK for February 2022, and it looks like it’s a similar story across the pond.

The Switch is back to being the top-selling console for units sold in the US this February, which the Big N will be happy with as they slipped down a few places in January.

Perhaps that post-holiday lull wore off quickly for Nintendo, or word-of-mouth surrounding just how good Pokémon Legends: Arceus was at the end of the month meant people could not resist missing out on any more Pocket Monster adventures.

Interestingly, the Xbox Series X | S stayed at a solid second, with the PlayStation 5 slipping from first to third, though it’s still the biggest selling console in terms of dollar sales this year.

However, just like in the UK, the US saw an overall drop in hardware sales in February by 27% when compared to the same period in 2021.

Nintendo likely had to rely on its core monster-catching franchise to sustain high console sales, but the other consoles got a huge hitter this month in the form of Elden Ring, which unsurprisingly sits proudly atop the pile. Sony exclusive Horizon Forbidden West takes second place, with Legends: Arceus sitting snugly below that and above a few other new releases.

There are plenty of Nintendo’s old-reliable releases in that list, including The Legend of Zelda: Breath of the Wild returning to the top 20. March sees the release of another major first-party Nintendo title – Kirby and the Forgotten Land – so it ‘ll be interesting to see how our round, bubblegum-colored buddy influences sales in his first-ever fully 3D mainline entry.

What do you think of the sales figures? Let us know in the comments!