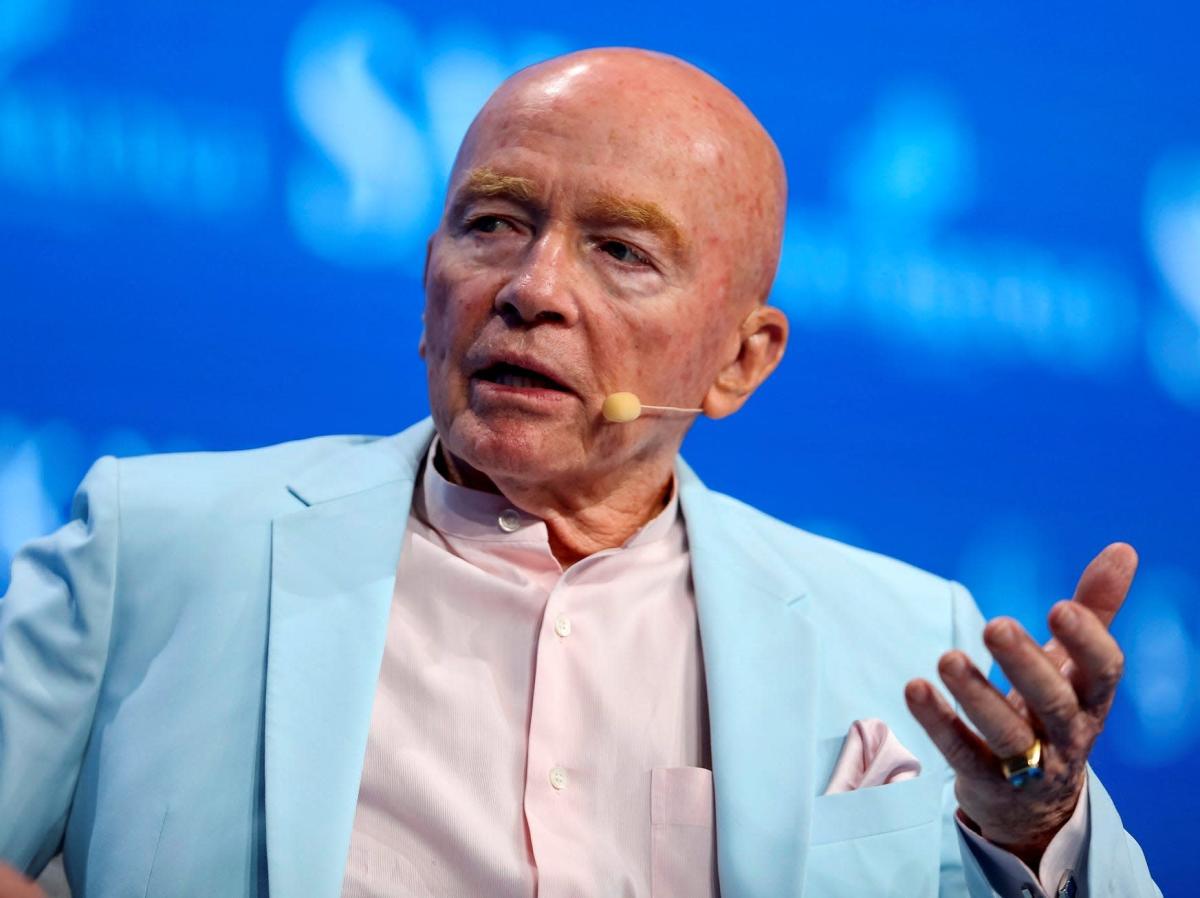 The Federal Reserve will increase interest rates at a cautious pace in light of Russia’s war against Ukraine, billionaire investor Mark Mobius told Bloomberg on Friday, and he foresees the world’s largest economy avoiding a slump into recession.

Investors widely expect the Fed to lift its benchmark interest rate by 25 basis points as part of a series of hikes aimed at combating high inflation. The Federal Open Market Committee’s two-day meeting starts March 15 with the federal funds rate sitting at a range of 0% to 0.25%.

“I think the Fed is going to be much more cautious in this kind of environment, which, of course, is happy news for people in the bond market,” the co-founder of Mobius Capital Partners said in a televised interview from Singapore. “But they’re definitely going to raise interest rates but not as aggressively as they thought they would because of this situation.”

Investors began pricing in expectations for numerous rate hikes in 2022 after the Fed last year shifted its stance on inflation and signaled it would work to bring down high inflation. US consumer price inflation rose to 7.9% in February, the Bureau of Labor Statistics said Thursday, marking a fresh 40-year high.

Russia’s invasion of Ukraine in late February spurred investors to abandon expectations for a rate hike of 50 basis points at the March meeting. There are still expectations for such a hefty rate hike moving forward. Markets were positioned for rate increases of 160 basis points this year through more than six rate hikes, Dutch bank ING said in a note Friday.

Goldman Sachs said Friday it sees the risk of the US entering a recession as high as 35% as a surge in commodity prices should hurt consumer spending, particularly in lower-income households. But Mobius said he does not foresee the world’s largest economy shrinking.

A potential ramp-up in the production of military goods in the US would help the economy, he said. As well, “generally speaking, the interest-rate rise is already factored into the market. So I think that’s not going to be a big problem for the US and I think the US will do very well in this environment.”

The eurozone economy, however, is likely headed toward a recession, he said.

Meanwhile, “cash is king” in an uncertain environment for markets and the global economy, but Mobius said he would not hold more than 15% of his portfolio in cash at this stage, he said.

“Now’s the time to be stock-picking and looking at good stocks that have gone down a lot for no good reason just because of the environment or because of [an] index, “he said.” Now I would say equities is the key – not fixed income – but equities is where you want to be. “ 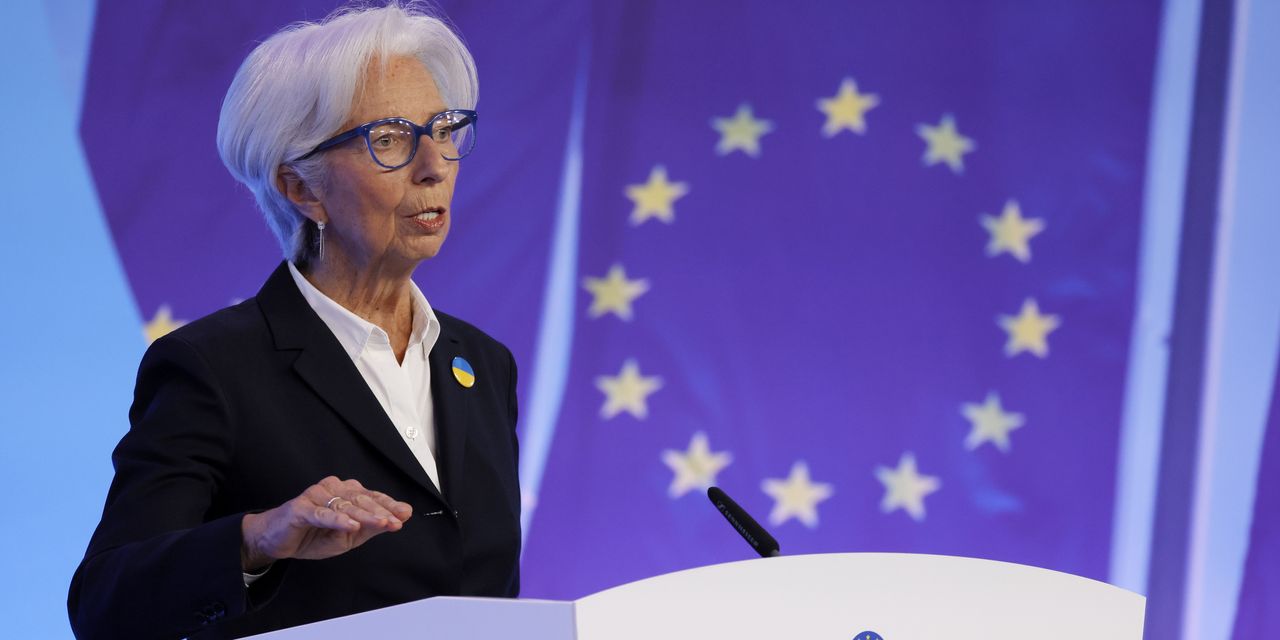