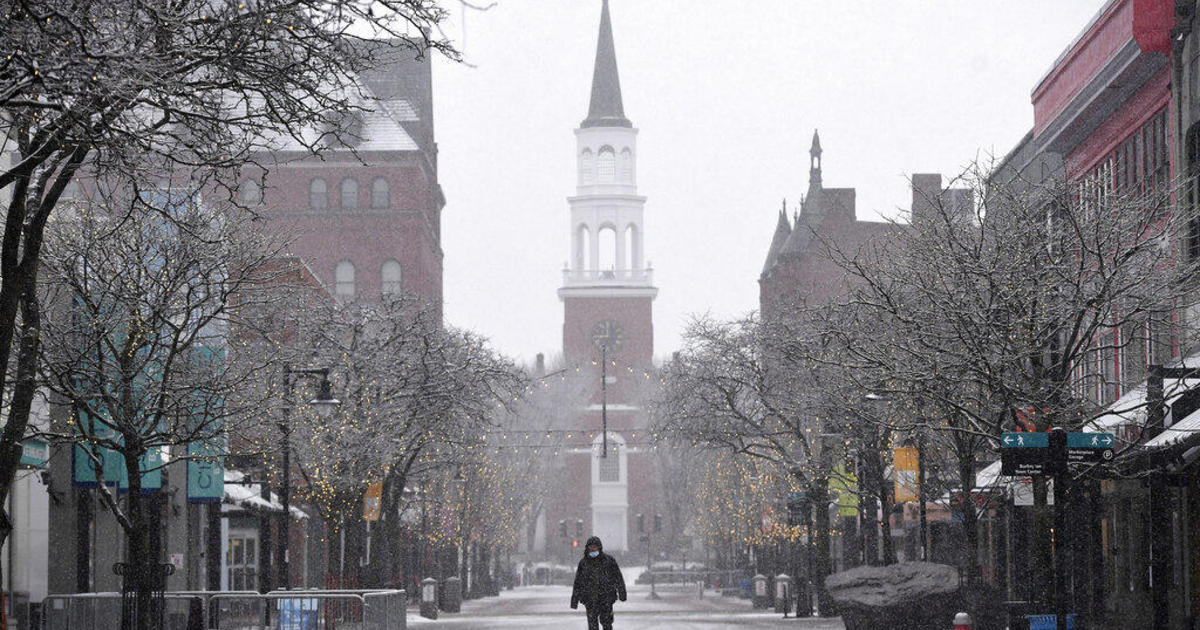 A late winter storm blowing into the northeastern United States on Saturday had forecasters warning of as much as a foot of snow and high winds after the system brought wintry conditions to southern states.

“A powerful cold front and low pressure system will plow through the East today with a wide-range of hazards,” the National Weather Service said Saturday. “Of most concern, severe thunderstorms with damaging winds and a few tornadoes are possible across the Southeast, heavy snow is likely from the Central Appalachians to the Interior Northeast and northern New England, and widespread high wind gusts are likely for much of the region. “

Forecasters said hazardous weather will be seen up and down the East Coast including heavy snow, strong winds, severe weather and flash flooding. Seven to 12 inches could be expected in northern areas of Pennsylvania and New York with winds gusting as high as 45 mph.

Gale warnings were in effect in coastal New Jersey and Delaware areas, with gusts of 40 to 50 mph possible and forecasters warning of tree damage and resulting power outages as well as rough boating conditions. A wind advisory was in effect for other areas.

A number of St. Patrick’s Day parades were postponed due to the weather, including events scheduled in Albany, New York, and Erie and Scranton, Pennsylvania, as well as suburban Philadelphia. The parade scheduled Sunday in the city of Philadelphia was still scheduled to go on. The holiday falls on Thursday this year.