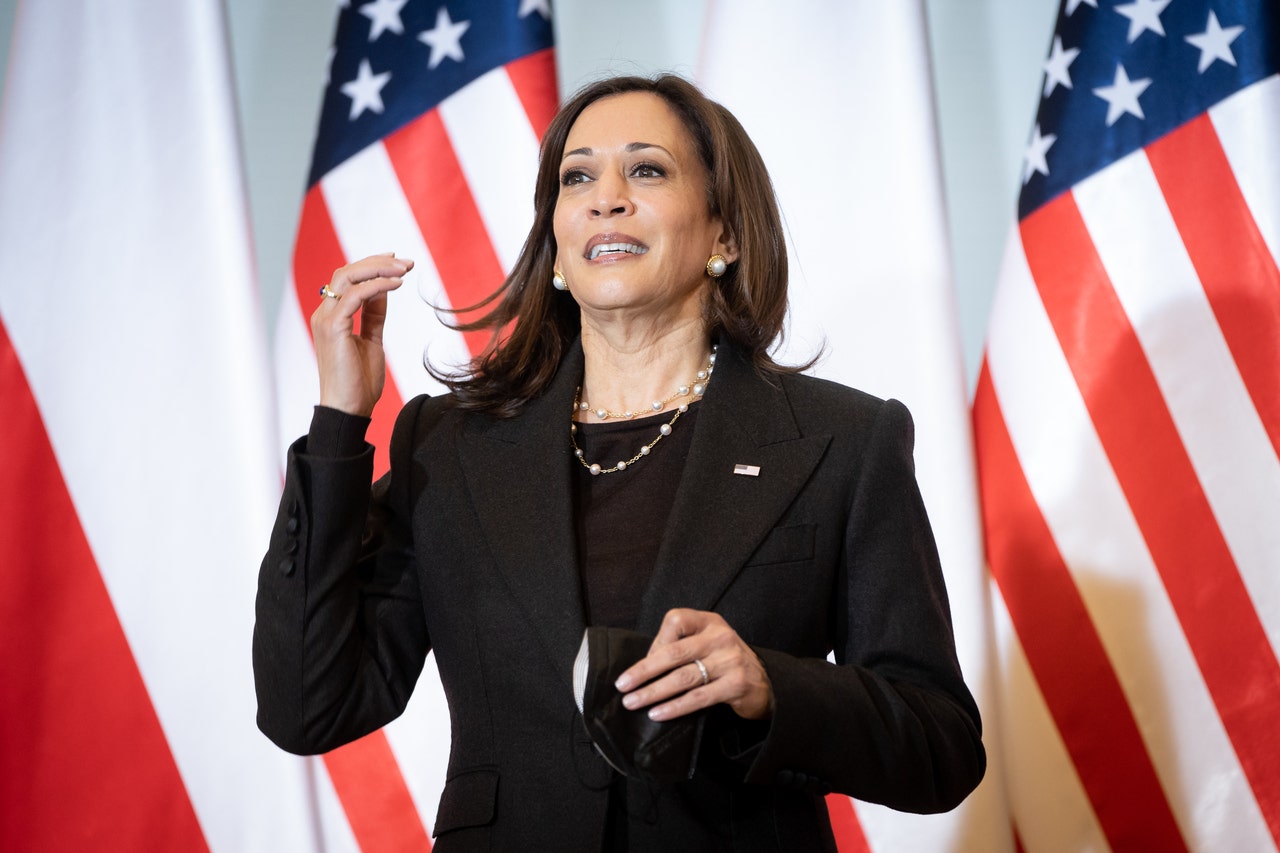 Vice President Kamala Harris will rally Democrats at their winter meeting Saturday following her return from Europe to address the Russia-Ukraine war.

Harris is slated to speak to the Democratic National Committee (DNC) in Washington DC as party faithful gear up for what is expected to be a tough midterm election season. It’s the first time hundreds of DNC members have gathered for an in-person event since 2019 due to the coronavirus pandemic.

Biden addressed the roughly 415 members of the DNC Thursday night where he told them to be proud of what Democrats have accomplished since his presidency and to do a better job of selling the record to the American public.

“We have a record – a record to be proud of; an agenda that addresses the biggest concerns here in America, in people’s lives; the message that resonates,” Biden told the gathering at the Washington Hilton Hotel Thursday. “Now what we have to do is we have to sell it with confidence, clarity, conviction, and repetition.”

Harris just returned to Washington early Saturday morning after traveling to Poland and Romania to demonstrate unity among NATO allies, show support for Ukraine and condemn Russia’s unjustified war against the Ukrainian people.

Poland’s Prime Minister Mateusz Morawiecki, right, and US Vice President Kamala Harris pose for a photo as she arrives for a meeting, in Warsaw, Poland, Thursday, March 10, 2022.
(Saul Loeb / Pool Photo via AP)

Harris on Friday said the US will take more action to ensure Russian President Vladimir Putin faces “serious consequence” for his “atrocious and outrageous conduct on behalf of the Russian people.”

During a joint press conference in Bucharest, Romania, Friday alongside Romanian President Klaus Iohannis, Harris said it is “painful” to watch what is happening to Ukrainians. “

“We are clear that any intentional attack or targeting of civilians is a war crime, period,” Harris said.

At the conclusion of her European trip, a White House official said Harris “will continue her work engaging with European and Eastern Flank leaders in a series of phone calls early next week. She will be discussing her trip, and next steps on our collective response to Russia’s invasion of Ukraine. “