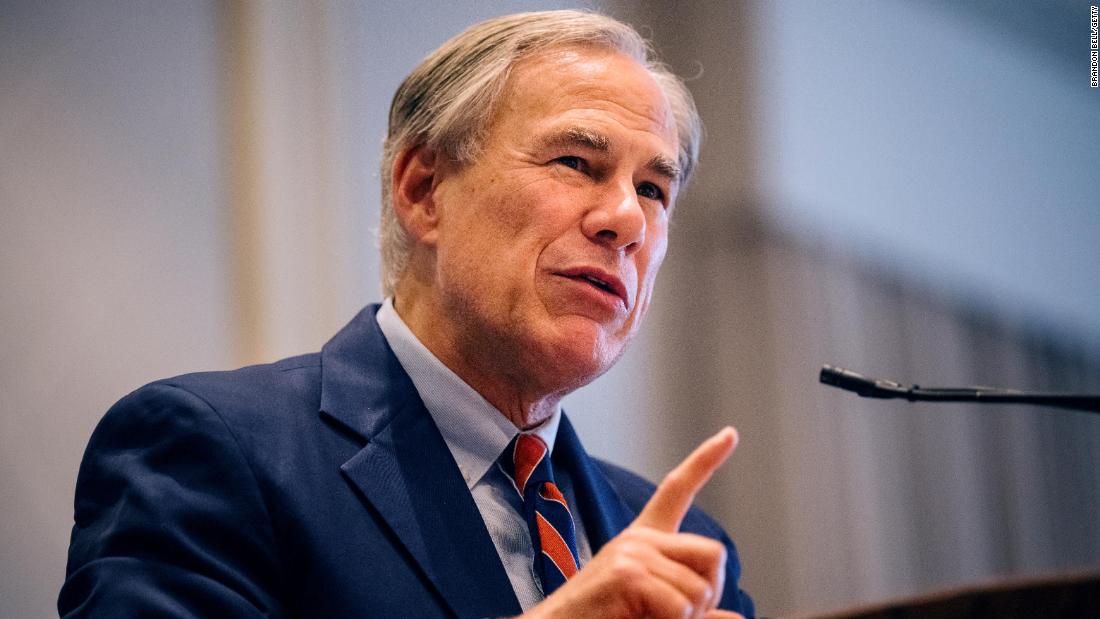 The judge said Abbott’s order was “beyond the scope of his authority and unconstitutional,” and said the parents of a transgender child and a psychologist who filed suit against the governor were likely to succeed at trial, which is set for July.

The state’s actions have been widely criticized as an attack on transgender children.

Meachum ruled in district court last week the state had to stop a child abuse investigation of a family seeking gender-affirming health care for their transgender child. That decision came after the American Civil Liberties Union, the ACLU of Texas and LGBTQ civil rights organization Lambda Legal filed a lawsuit on behalf of the parents of a transgender girl. The child’s mother, a DFPS employee, was suspended from her job because of Paxton’s legal opinion.

Abbott and Paxton appealed Meachum’s decision, but the state’s Third Court of Appeals dismissed the appeal over jurisdiction.

The DFPS employee who is suing spoke off-camera on Friday and was identified only as Jane Doe.

Dr. Megan Mooney, the psychologist in the suit, testified the state’s order “goes against medically-necessary research about what gender-affirming care is. It goes against my ethical standards.”

Randa Mulanax, a supervisor in the Child Protective Services department of DFPS, said in court on Friday that department workers were not given discretion over whether to pursue a child abuse investigation under the governor’s order, which prompted her to submit her resignation.

“I felt that this was an overreach and placing us in a situation that our department should not be in,” Mulanax testified, “meaning private medical decisions between a parent, the child, and doctors.”

Paxton said on Twitter late Friday evening he would appeal the judge’s decision.

The ruling came the same day parents and advocates spoke out against such investigations during a meeting of the Texas Family and Protective Services Council in Austin.

“Children will die because of Governor Abbott’s order,” warned the mother of a teenager who, she said, attempted suicide at the age of 12 after coming out as a transgender.

At the Texas Family and Protective Services Council meeting, dozens of people urged the state to remember its duty to protect all minors, including transgender children. Advocates, including nurses and child care workers, read statements from trans youth and parents who they said were terrified to appear in person.

In one statement, a parent asked, “How can someone not want a child to feel comfortable in their own skin?”

“We hope to be able to provide them with the tools to make them the best version of themselves without the fear of our child being ripped from a loving home,” the parent added.

An attorney read a statement from a grandparent of a transgender child who said her son’s family will be moving out of Texas because of the governor’s directive.

“I’m relieved that both my grandchildren won’t have to deal with the stress of the newest way to single them out,” the grandparent said.

Another statement was titled, “Don’t Make Us Write Our Transgender Son’s Obituary.”

The family wrote that “gender affirming care is life-saving care.”

Ricardo Martinez, CEO of the LGBTQ rights group Equality of Texas, said he had a message for youth: “To trans young people across Texas and the country, you have done absolutely nothing wrong. You are perfect just the way you are. And there are countless people across Texas, across this country, across the world that are fighting to protect your right to exist authentically. ”

Rocio Fierro Perez, a political coordinator with the Texas Freedom Network, read a letter from a 13-year-old transgender girl: “Having support can literally save a child’s life and hearing from people in power that your parents are abusing you and you ‘ re not real will and has ended the lives of many children. “ 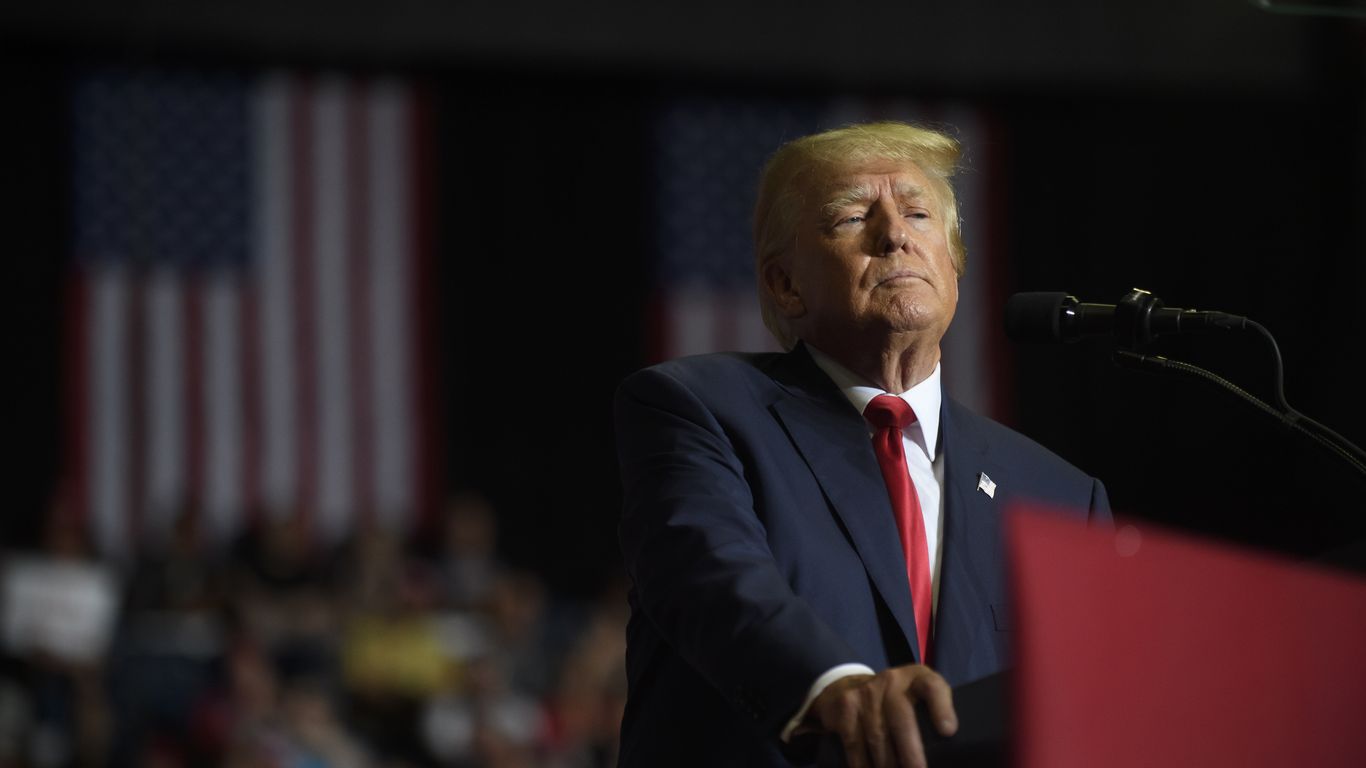