For the uninitiated, the Surface Duo is essentially a dual-screen smartphone, even if Microsoft does not want you to think of it that way. Whatever it is, the device runs Google’s Android (a mobile OS, I should point out) despite being made by the world’s largest software maker.

If that does not sit right with you, then I have some good news: you can now dual-boot Windows 11 and Android onto the original Surface Duo. Before you start experimenting, I should warn you that this is not an official feature rolled out by Microsoft and that the process is a rather complicated one. It could result in severe performance issues, and it will result in data loss. What I’m getting at is that you probably should not try this, and if you do, make sure it’s not on your primary device.

Now that I’ve cleared my conscience, let’s get into the details of the guide to installing Windows 11 onto the Surface Duo published this week by Gustave Monce, an engineering student. You’ll just need the 128GB config of the original Surface Duo to run Windows 11 alongside Android, as Neowin notes.

Now for another warning: even when installed properly, Windows 11 barely functions on the Duo. That is not surprising, considering the device was not meant to run the desktop operating system. The OS will boot up, but the touch controls, network, cellular data, cameras, and other essential hardware features will not work properly.

Again, if you’ve desperate to transform the Duo into a pseudo-Windows phone, back up any important data on the device, and certainly do not use your daily driver. Once you’re ready, you can follow the guide Monce and fellow developer Simone Franco uploaded to Github. Note the warning at the top: “THIS WILL WIPE ALL YOUR ANDROID DATA.”

OK, I think I’ve got the point across. The instructions are plenty detailed, so those with some technical knowledge should not have too much trouble with the process. Once the installation is complete, your Surface Duo will boot Android as normal but will need a PC to boot Windows when needed. That 128GB of storage will be split evenly between the two operating systems. This software trick does not work on the Surface Duo 2 and has not been tested on the original 256GB model.

As much as I caution against putting Windows 11 on the Surface Duo (or even owning the device in the first place), if you miss Windows Phone as much as I do (and I genuinely mean that) and have a spare Duo around, then it might be time to ignore your brain and go with your heart. 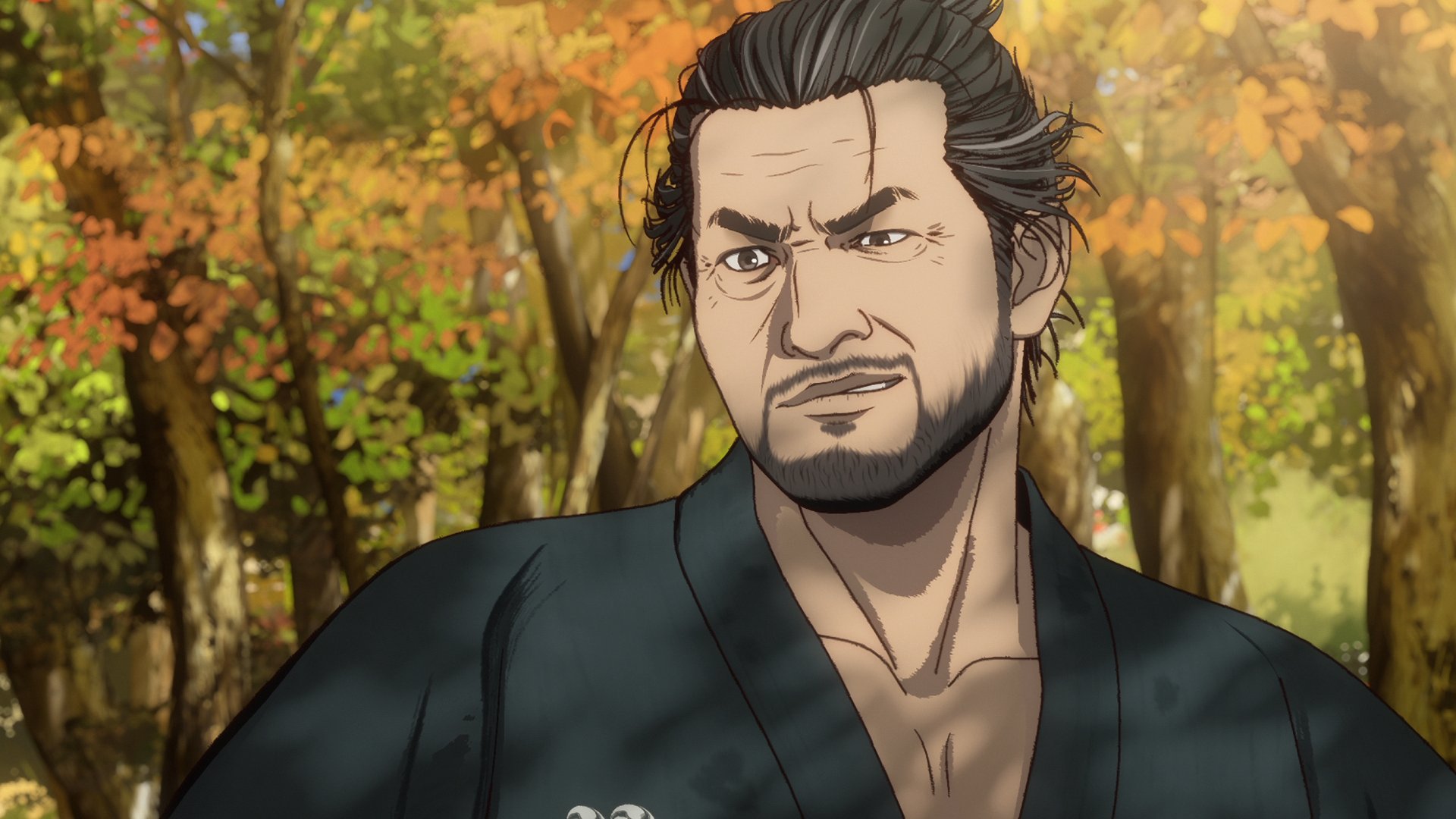