Prolific and experienced Dark Souls speedrunner Distortion2 continues to set new speedrunning records in Elden Ring. He has now beaten Elden Ring in under 37 minutes, which could possibly be the new record for the fastest completion time.

In a video posted earlier today, Distortion2 was able to complete Elden Ring in just 36 minutes and 20 secondWhile the speedrunning community and categories around Elden Ring are still forming, it’s believed that this is the fastest “Any%” speedrun of the recently released RPG.

While it is impressive to beat such a large and often challenging game so quickly, what makes this even more impressive is that Distortion2 has been on a roll lately. Just a day ago he recorded what is believed to be the first sub-40 minute completion run of the game. And the day before that he beat the game in less than 50 minutes, again believed to be one of / if not the first person to do so.

Because this is an “Any%” run, Distorition2 is not required to complete all the steps, get all the runes or do anything else that is usually needed to progress through the game. The main goal in these types of runs is to just reach the end and get to the credits as fast as possible using any method and tricks you can.

With time, as the speedrunning community around Elden Ring forms and begins creating rules, categories, and documenting runs, we will likely see players beating the game while doing everything or while using no glitches. But for now, Distortion2’s runs are still impressive to watch, especially when you remember how many people need weeks to beat a game like Elden Ring.

Distortion2 streams every day and is always trying to improve his record, with a goal now of getting the overall time under 30 minutes. If you want to watch him live, check him out on Twitch.

In other Elden Ring speedrunning news, earlier this week a different runner on YouTube was able to complete Elden Ring in about two hours and did so without dying. Meanwhile, I’m over here spending two hours in most RPG character creation sections. 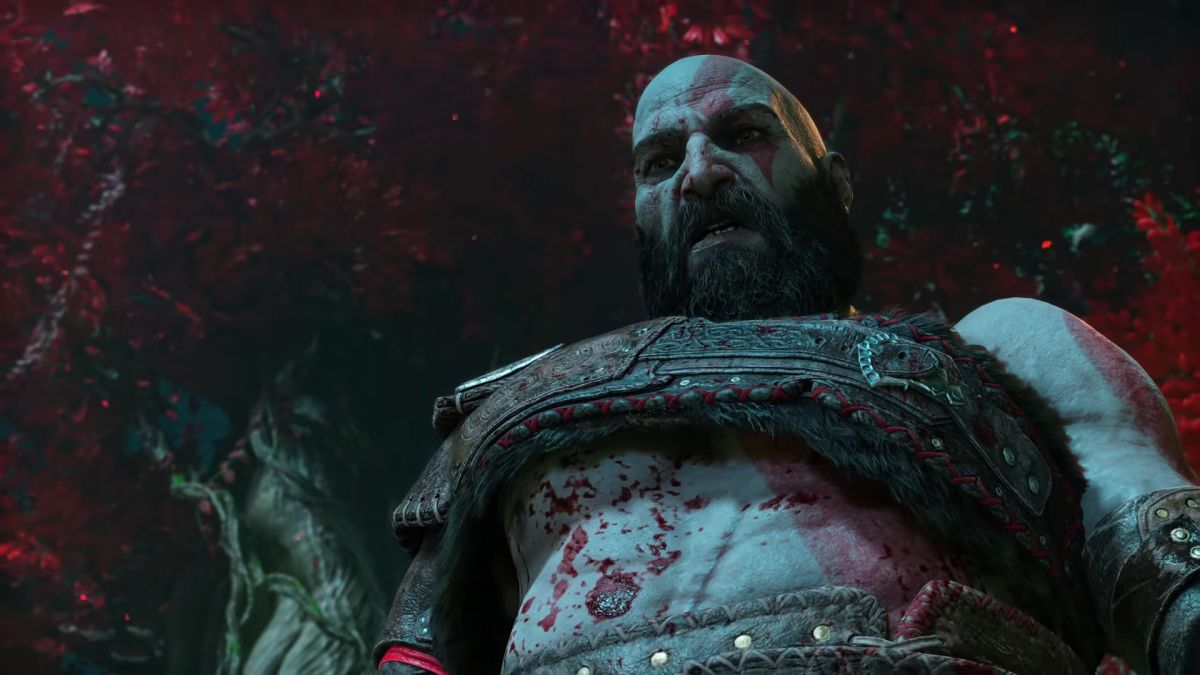 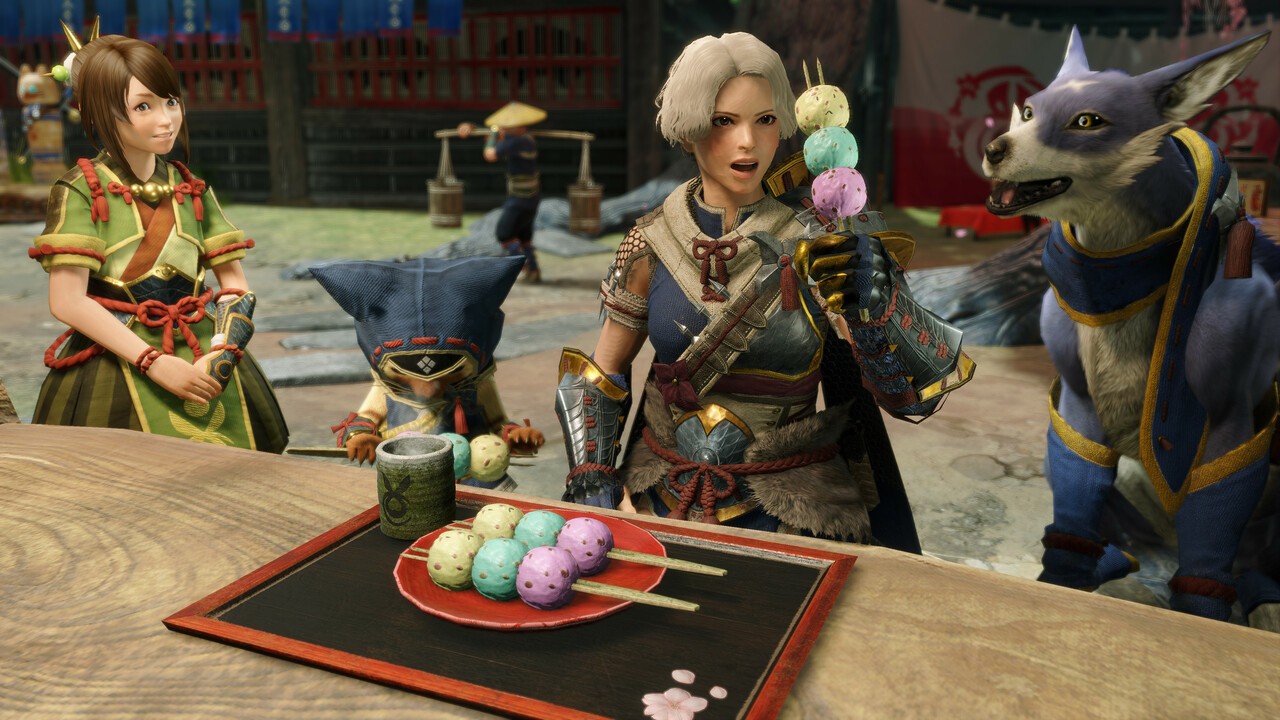 Monster Hunter Rise Will Only Be Available Digitally on PS5, PS4