The Walt Disney Company is suspending political donations in Florida after its chief executive suffered huge blowbacks for not using the company’s vast influence in the state to try to quash a Republican bill that would stop teachers instructing early grades on LGBTQ + issues.

The bill has sparked a spat between the tourism giant and the Republican governor, Ron DeSantis, who accused the company of being friendly with communist China.

On Friday the Disney chief executive, Bob Chapek, posted a statement online and sent an email to employees saying the company was wrong to remain silent before the Republican-dominated state legislature passed what opponents have dubbed the “Don’t Say Gay” bill.

Republicans argued that parents not teachers should talk to their children about gender issues during their early years. The bill bars instruction on “sexual orientation or gender identity” in kindergarten through grade three.

DeSantis, who indicated support for the measure, is facing calls to veto it but is pushing back.

Chapek said the bill was a challenge to human rights and apologized for not acting sooner.

DeSantis sent a fundraising email that said: “Disney is in far too deep with the Communist party of China and has lost any moral authority to tell you what to do.”

The governor’s action stunned Republicans and Democrats. The Disney World theme park is a multibillion-dollar economic driver for the state and Disney has contributed huge amounts to Florida parties and politicians and wields incredible influence on the state’s government.

“The weird hypocrisy of Florida politics right now is DeSantis has been happy to take Disney’s money but to pass a bill that’s anathema to the values ​​of their customers and their institution,” said Rick Wilson of the Lincoln Project, a former Republican operative.

The company, which opened a theme park in China in 2016 and has gained access to that country’s film market, has been accused of adjusting content to please China’s leaders.

Critics of DeSantis argue he is going against the corporation because of ambitions to win the Republican primary to be the 2024 presidential nominee.

Crist said DeSantis had sparred with industries important to Florida, like a legal battle with cruise lines which wanted passengers to show they were vaccinated for coronavirus.

“Now it’s Disney. Who’s next on the hit list for this governor? ” Crist said.

“This is another strike in the hate agenda that Governor DeSantis is pushing right now,” Soto said, adding that the state’s budget is hugely reliant on the sales tax Disney and other theme parks generate for the state.

“Now he’s putting that into jeopardy because he wants to attack LGBTQ + families, families that make up a fundamental part of the Disney atmosphere,” Soto said. 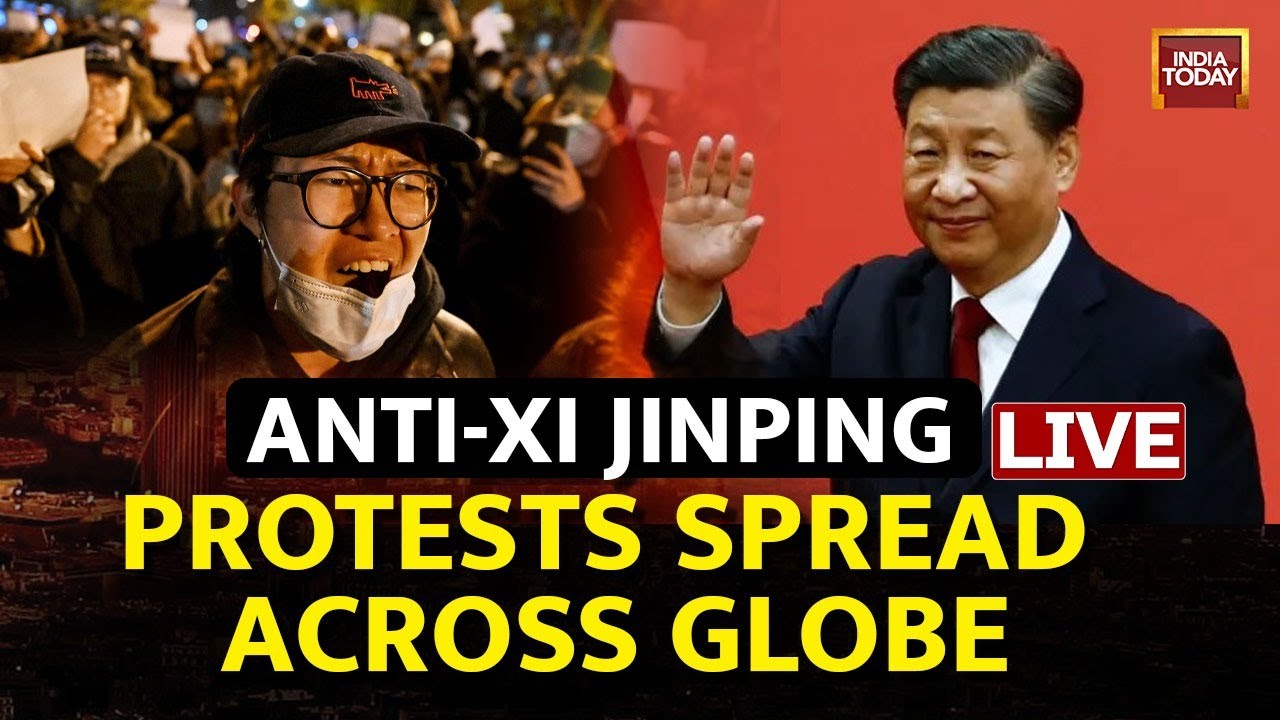 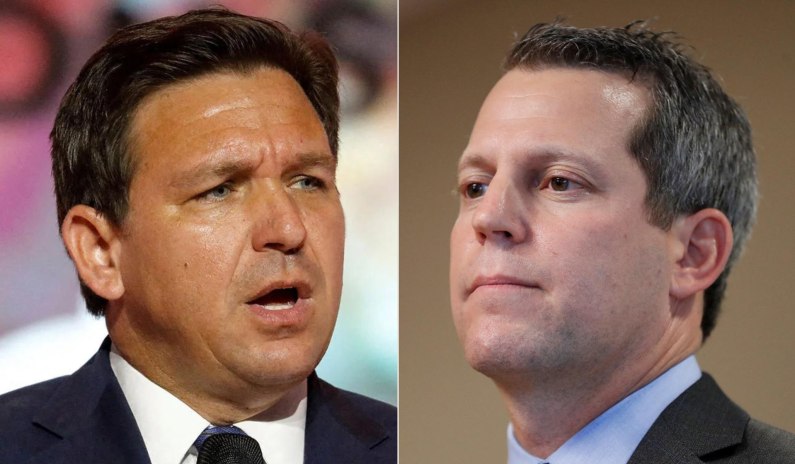