As the cold front continues to charge through the region, temperatures are plummeting and the switch from rain to snow is rapidly pushing eastward. The cold front has just about reached the Chesapeake Bay. Reagan National Airport has seen its temperature drop about 9 degrees in the last hour from 49 to 40. Most places west of downtown are now in the 30s with freezing temperatures west of Frederick and Leesburg.

Rain has changed to snow in Frederick, Loudoun, northern Fauquier and western Montgomery counties. At 7 am, Dulles reported light snow and 34 degrees, a 13-degree drop in two hours. The transition from rain to snow is occurring in western Fairfax and central Montgomery County.

Meanwhile, winds out of the northwest are howling, with widespread gusts of 30 to 40 mph.

Wind-swept rain is falling across the Washington region as a cold rain barrels through. Temperatures have begun to fall, especially in our western suburbs. Dulles dropped from 47 to 40 degrees in the last hour where winds have switched to out of the northwest gusting to 30 mph. The front has not yet passed through Reagan National, where the temperature is still 49 but will start falling momentarily; the front will pass in the next hour.

Temperatures near freezing have reached the Interstate 81 corridor where the transition to snow is beginning.

Closer to the immediate area, the changeover from rain to snow, possibly with a brief period of sleet, should start in our western suburbs (from Warrenton to Dulles to Gaithersburg) around 7 am before reaching the western side of the Beltway by aroud 8 am Areas along and east of Interstate 95 should see the switch closer to 9 am and Southern Maryland closer to 10 am

The National Weather Service upgraded western Montgomery, western Loudoun, northern Fauquier, western Howard and Carroll counties to a winter storm warning today (from a winter weather advisory) due to the potential for up to 5 or 6 inches of snow and wind gusts up to 45 to 55 mph. The warning is in effect until 3 pm

Note also that a blizzard warning is in effect for the Blue Ridge mountains.

A somewhat subjective rating of the day’s weather, on a scale of 0 to 10.

If you thought winter was over, think again. It’ll be pretty clear that’s not yet the case when you glance out the window this morning. Even crazier, temperatures are expected to fall through the day. We could even see some near-blizzard conditions if heavier snow teams up with the strong winds during the morning. Too much excitement? Sustained spring appears to be right around the bend.

Today (Saturday): Temperatures are falling through the 40s and into the 30s early this morning as rain rapidly changes to snow from northwest to southeast. There’s a bit of sleet mixed in, but it will not last long.

Travel could become dangerous for a time as heavy snow bands mix with strong winds gusting to 45 or 50 mph. This probably focuses on the mid- to late morning, when snowfall rates could be around an inch an hour for a while, which may lead to some roadway accumulation. It might be best to plan on being home through the worst, as travel conditions should improve in the afternoon despite cold temperatures. With skies beginning to clear, we’re in the 20s most spots by sunset as gusty winds persist. Confidence: Medium

Tonight: There could be an evening snow shower, but skies are trending clear into the night. Gusts out of the northwest around 30-40 mph early drop off to about 10 mph by dawn. That’s a good thing, since lows are in the midteens to lower 20s. Wind chills may approach or fall into the single digits at times. Confidence: Medium-High

Tomorrow (Sunday): It feels more like midwinter than mid-March. Fortunately, the sun is strong and winds are weaker. We should start melting off any snow, despite highs only rising to around 40 to the low 40s. Confidence: Medium-High

Tomorrow night: Plan on clear skies and calm winds. As the coldest air departs, temperatures are not quite as cold but still rather chilly. Lows end up in the mid-20s to low 30s in cold spots north and west to city center. Confidence: Medium

Could we start to have winter in the rearview mirror Monday? Possible. Warmer air floods in as temperatures rise to near 60 for highs. A lot of sunshine is also expected, from start to finish. By all indications, we’re just getting started. Confidence: Medium

Warmth kicks it up a notch Tuesday. Sunshine remains dominant as temperatures shoot for the mid- and upper 60s for highs. As CWG’s Camden Walker would say, “grab the sunscreen.” Confidence: Medium

A daily assessment of the potential for at least 1 inch of snow in the next week, on a 0-10 scale.

7/10 (↑): If this is it for winter, we’re going out with a bang. Moderate to heavy snow Saturday morning comes with strong winds and leaves behind a coating to a few inches. 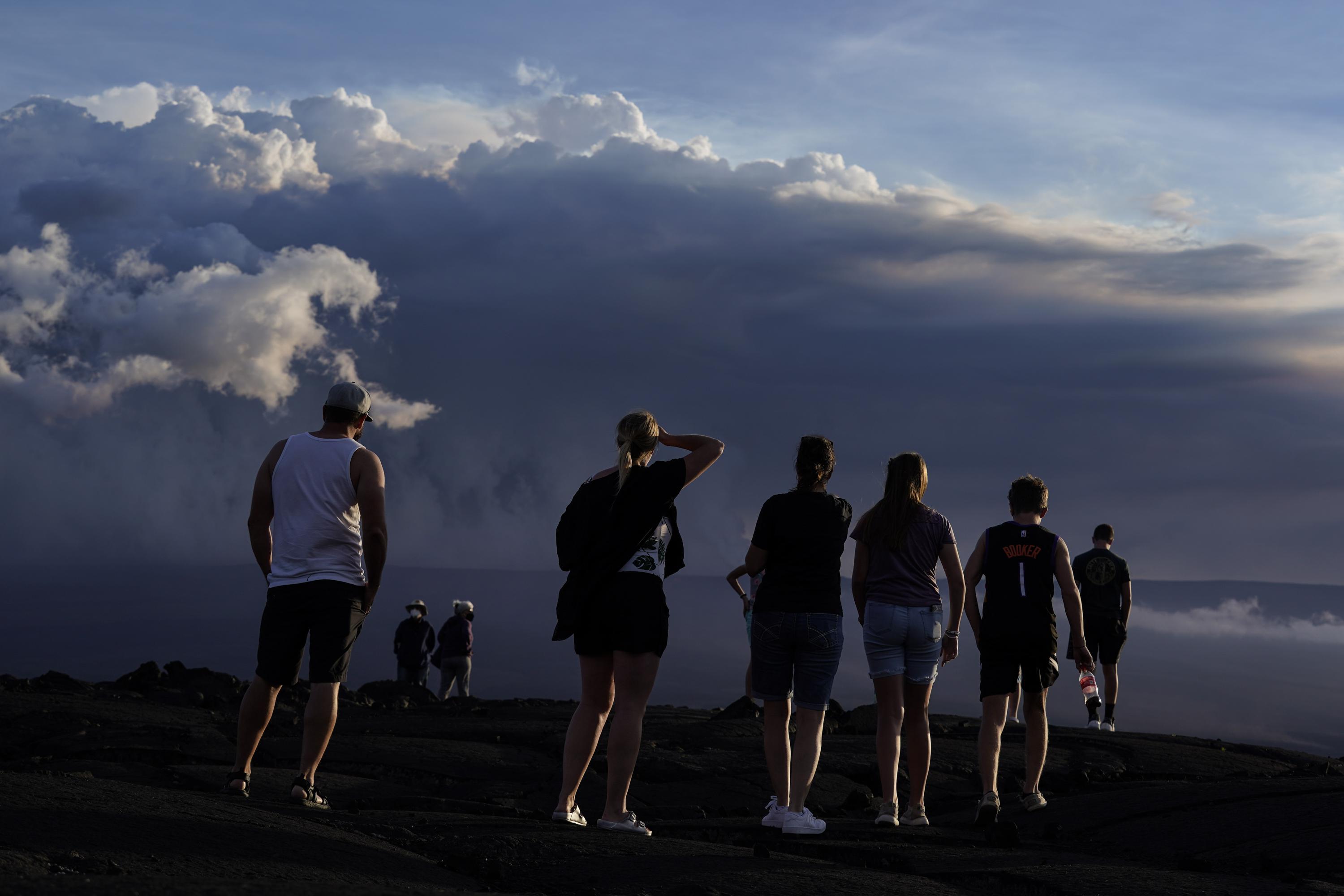 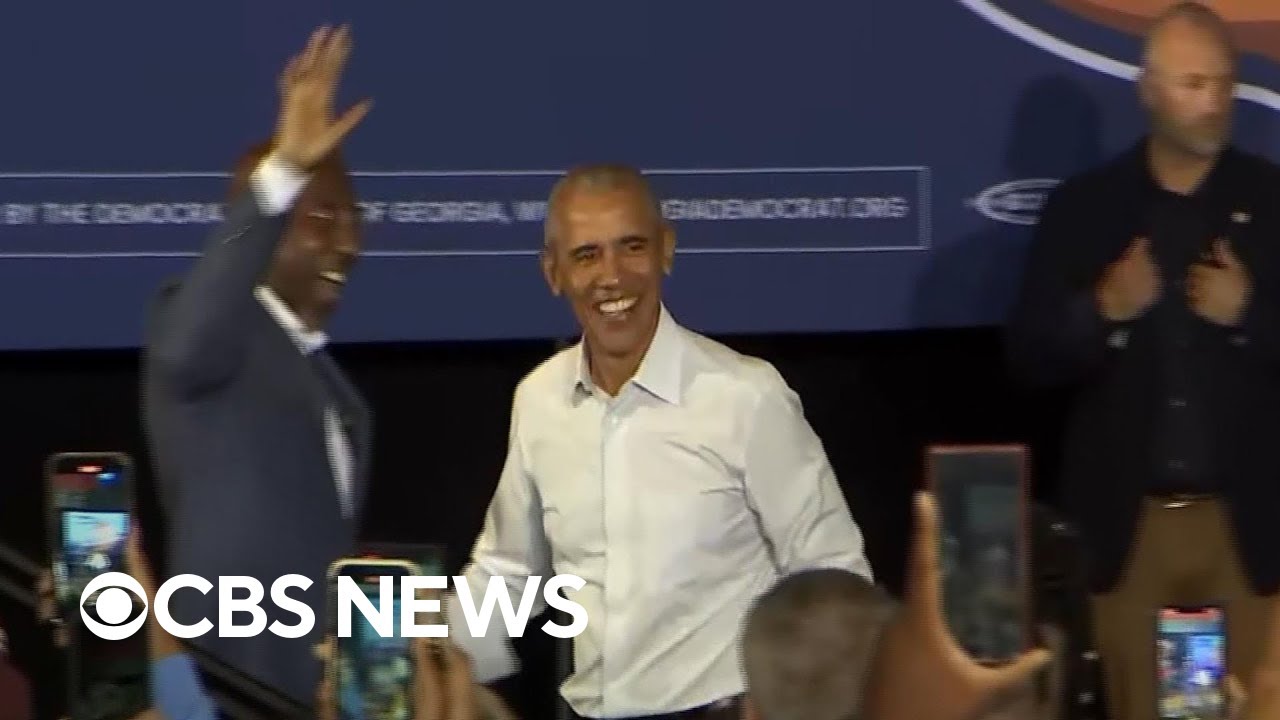