Former Attorney General William Barr on Friday stood by his widely criticized comments before the 2020 election that mail voting was vulnerable to fraud, even as he condemned former President Donald Trump’s false post-election claims that the 2020 contest had been stolen from him.

“I stand by all of that,” Barr told CNN’s Jake Tapper on “The Lead.” “My view is that in such a closely divided country with so much at stake, we have to keep strong protections against fraud and protect the integrity of the election, and I think when they are diluted and reduced – which they were – then people are not going to have confidence in the election, whether or not fraud occurs. ”

Barr made a number of unsubstantiated claims in the lead-up to the election that boosted Trump’s fear-mongering about voter fraud ahead of his defeat.

Barr repeatedly raised, without evidence, the threat that mail-in ballots would be mass counterfeited by foreign countries. When asked for evidence to support the allegations, Barr said his unsubstantiated claims were based on “common sense” and “logic.”

The Justice Department had to clarify that another allegation put forward by Barr before the election – about a supposed 1,700 fraudulent ballots in Texas – was made in error. Election experts repeatedly debunked Barr’s comments suggesting that mail voting was vulnerable to mass fraud.

The former attorney general said Friday that he bears no responsibility for people believing that there would be widespread fraud in the election.

After the election, Barr privately pushed back on Trump’s claims of a stolen election, according to an account in Barr’s new memoir, “One Damn Thing After Another.” And in his interview with Tapper on Friday, Barr noted that twice after the election he publicly rebuked Trump’s false claims of mass election fraud.

Even as Barr has played down in other media interviews the January 6, 2021, attack on the US Capitol as “a riot that got out of control,” he said on Friday that he had “no reason to disagree” with the Justice Department’s recent decision to bring the politically charged charge of seditious conspiracy against a handful of defendants.

“I just know what I see, like everybody else, but it looked to me that there was this hardcore group there that sort of came dressed for battle… and they were definitely looking for a fight,” Barr said.

“If those people – whoever, those or anybody else – had a plan to use violence to stop the count, that would be a seditious conspiracy,” he continued.

In his memoir, Barr urged the Republican Party to support someone other than Trump in the 2024 presidential primary – though Barr has said he would likely support Trump over a Democrat in a general presidential election.

On Friday, Barr said he would get involved in primary fight to support Republican candidates who challenged the former President, who is expected to be the Republican frontrunner if he jumps into the 2024 race.

“I think the Republicans can win a decisive majority. But I do not think we can do it with Trump. He’s too divisive a candidate, ”Barr said, though he would not name any specific GOP contenders that he’s eyeing.

“There’s a whole slew of them, I think, and I’m going to let them run around the track for a while, but I definitely would support any of those individuals,” he said.

In response, Trump spokeswoman Liz Harrington told CNN that “it’s not surprising Bill Barr would try to work against the will of the people, that’s what he did in 2020.”

Yet, the former attorney general said he did not view any of Trump’s pre-election conduct as disqualifying for the president’s office.

“I supported his policies. I was very conscious of his personal failings – especially his pettiness and his temper when he’s not getting his way, ”Barr said. “But, up until the election, I felt that if you had strong Cabinet secretaries who are willing to do battle, you could keep things on track, and I personally felt that we did a pretty good job of that. But after the election… he just went off the rails. ”

This story has been updated with additional details from the interview. 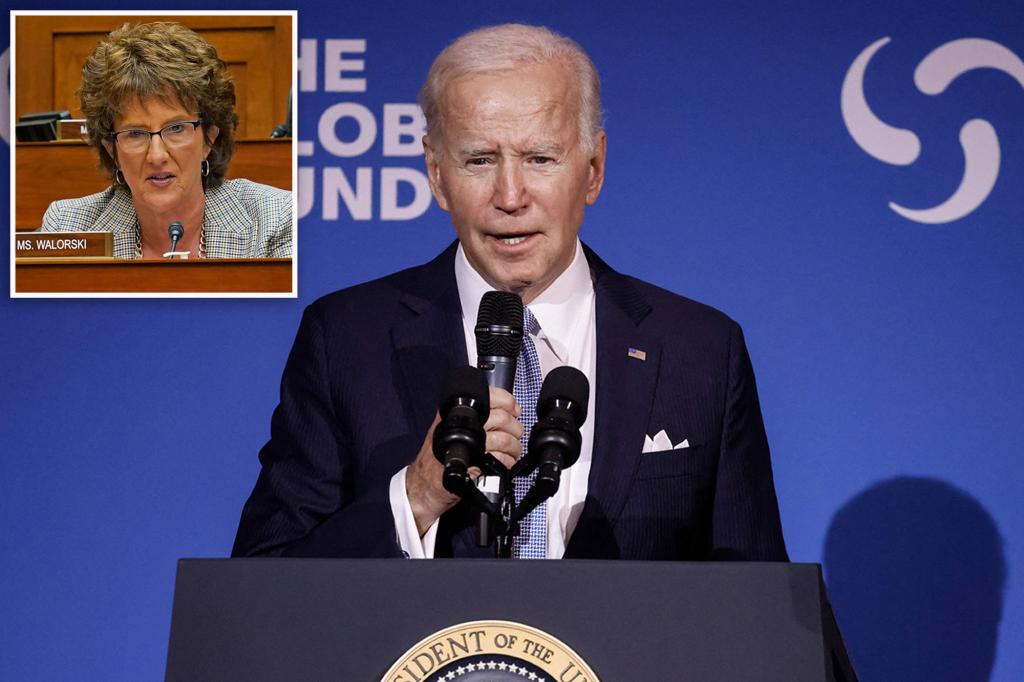 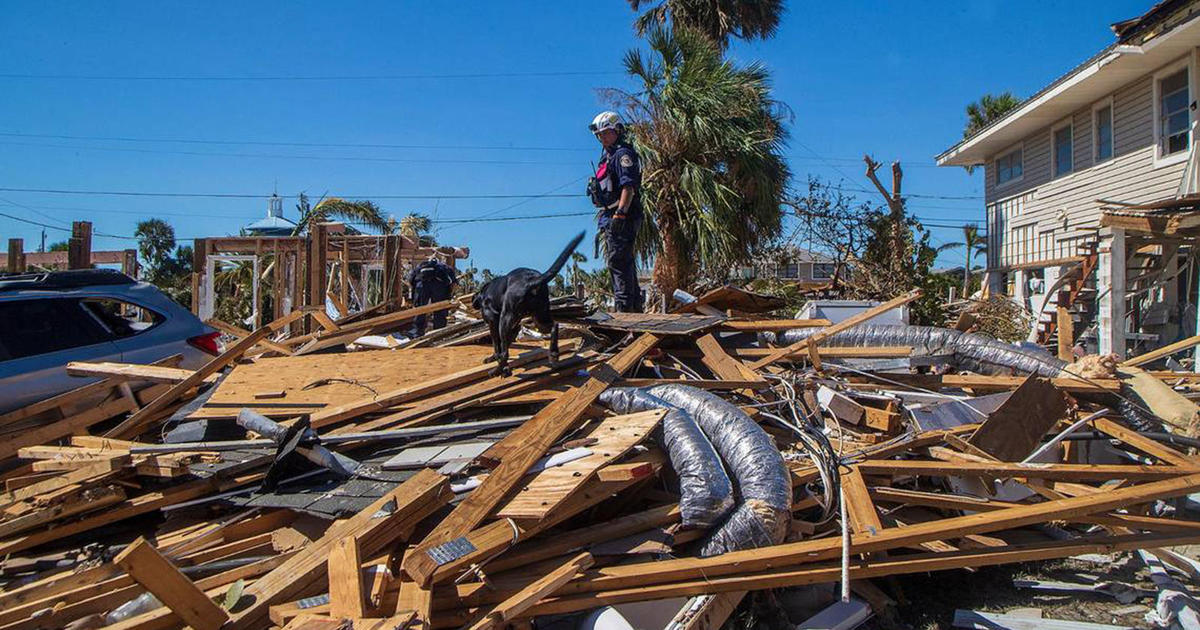