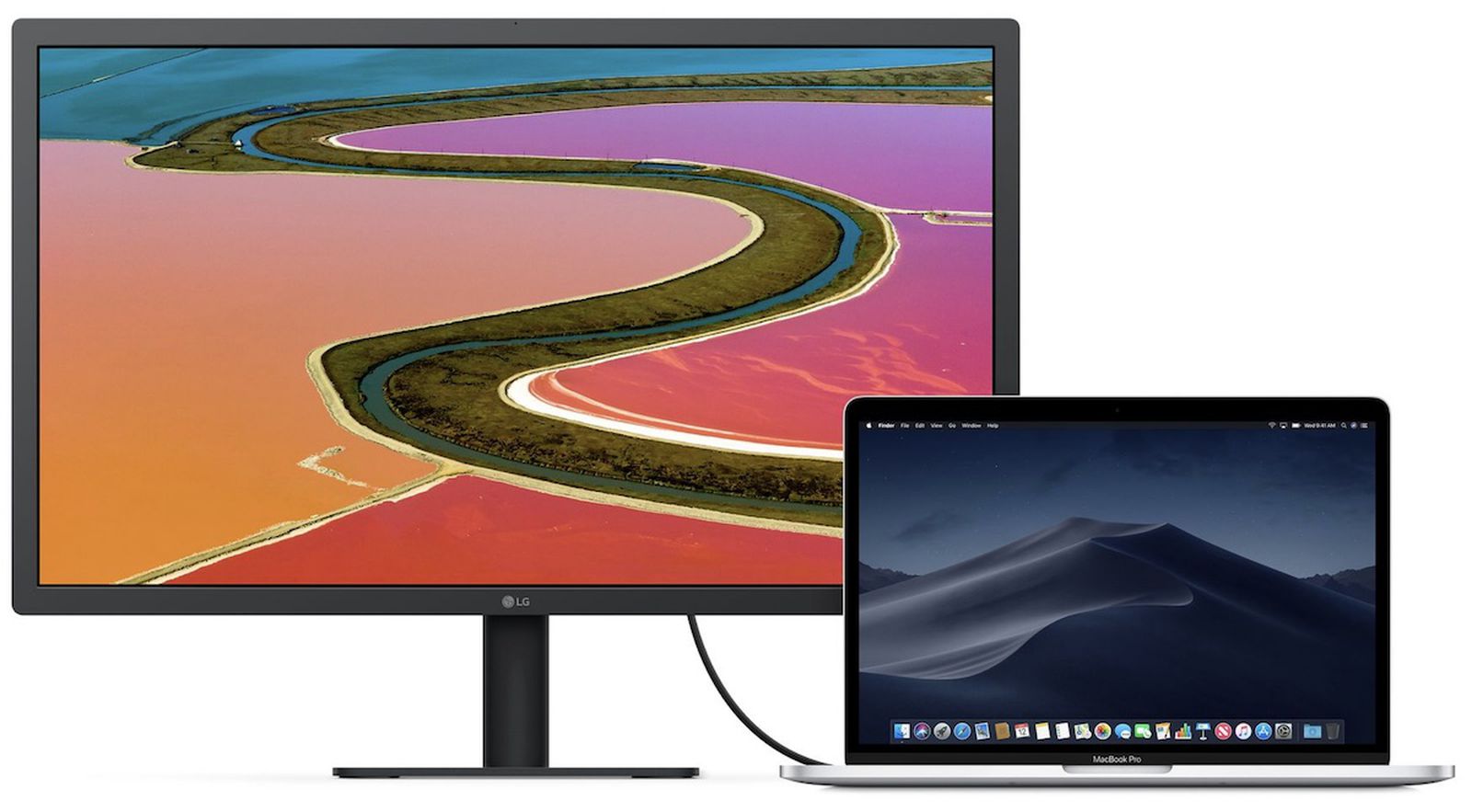 Apple has removed the 27-inch LG UltraFine 5K display that was previously a Mac user’s go-to option for external monitors from its online store following the launch of the Studio Display. 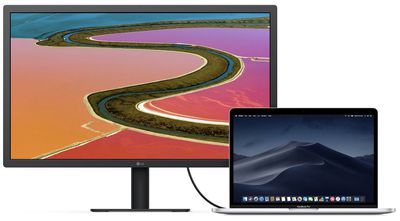 LG and Apple had worked on the display together, promising tight integration with macOS. The UltraFine 5K display featured a 5K display, P3 wide color with 500 nits of brightness, and one Thunderbolt 3 port capable of charging a Mac.

The UltraFine 5K display retailed for $ 1,299, compared to the $ 1,599 starting price of Apple’s Studio Display. The Studio Display was made available for pre-order this week and will be available on March 18. Learn more about Apple’s newest display with our roundup.

Apple today unveiled the 27-inch 5K “Studio Display” external monitor, alongside the new, high-end Mac Studio desktop computer. The Studio Display features an all-screen design with narrow borders in a slim, all-aluminum enclosure like the 24-inch iMac. The display can be tiled up to 30 degrees thanks to its built-in stand. To customize the display, customers can choose a more versatile, …

Apple is working on a new “Apple Studio Display” with a 7K resolution, according to 9to5Mac’s Filipe Espósito, who cites sources familiar with the matter. The display is also expected to feature a dedicated Apple silicon chip. The report claims it is unclear whether the display will be a replacement for the Pro Display XDR or a new addition to Apple’s standalone display lineup. Additional …

Apple Confirms Studio Display Will Work With PCs, But With Some Caveats

Apple today introduced the Studio Display, a lower-cost display option that’s meant to go along with the Mac Studio. The Studio Display is priced starting at $ 1,599, making it much more affordable than the Pro Display XDR, but not at the attractive $ 999 price point of the long-discontinued Thunderbolt Display. Though the base Studio Display is $ 1,599 for the display itself and an included …

Apple’s brand new standard Studio Display does not come with a polishing cloth included in the box, unlike the Pro Display XDR which offers a cloth in both the standard and nano-textured models. On its website, Apple says that only the nano texture Studio Display will come with a polishing cloth in the box, alongside the display itself and a one-meter Thunderbolt cable. Apple’s …