Authorities in Broward County, Florida, have made an arrest in connection with the overdoses, which happened Thursday at a vacation rental house in Wilton Manors, according to a news release from the Wilton Manors Police Department.

The Fort Lauderdale Fire Rescue responded to the house around 5 pm Thursday and aided six male college students, who were feeling overdose symptoms and taken to hospitals. A woman was also hospitalized after feeling sick, police said.

A hazmat team tested the powdered material and found that it was laced with fentanyl, an opioid drug, according to the department.

The names of the patients have not been released, though police said the college students are from New York who were vacationing in Fort Lauderdale on spring break.

“This incident serves as a strong reminder to all, especially those visiting for Spring Break, of the deadly impacts of Fentanyl,” Wilton Manors police said in the news release.

Beth Smith, a spokesperson for the US Military Academy at West Point, acknowledged to CNN the college students were cadets and said the academy is investigating.

Fentanyl is a synthetic drug that can be up to 50 times stronger than heroin, up to 100 times stronger than morphine and commonly resembles prescription drugs, according to the US Centers for Disease Control and Prevention. It is often added to other drugs by dealers “because of its extreme potency, which makes drugs cheaper, more powerful, more addictive, and more dangerous,” the CDC said.
On Friday, Wilton Manors police warned in a tweet about the dangers of fentanyl.

“WMPD wants to warn spring breakers about the dangers of using illicit drugs & to avoid mixing drugs with alcohol or other forms of drugs. Protect yourself from the dangers of Fentanyl,” police said.

Last year saw a record high of drug overdose deaths, with more than 100,000 people dying from April 2020 to April 2021, according to provisional data published in November by the CDC. It was a 28.5% spike compared to the same period a year earlier and nearly doubling over the past five years. 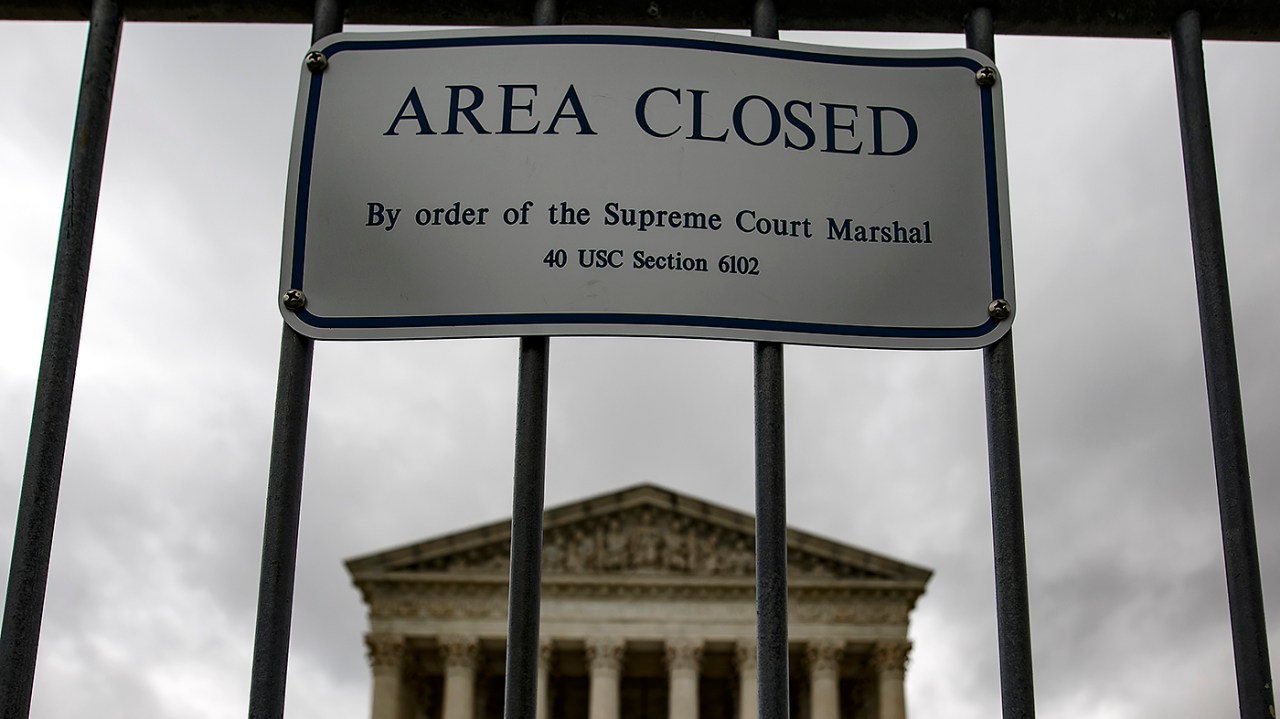