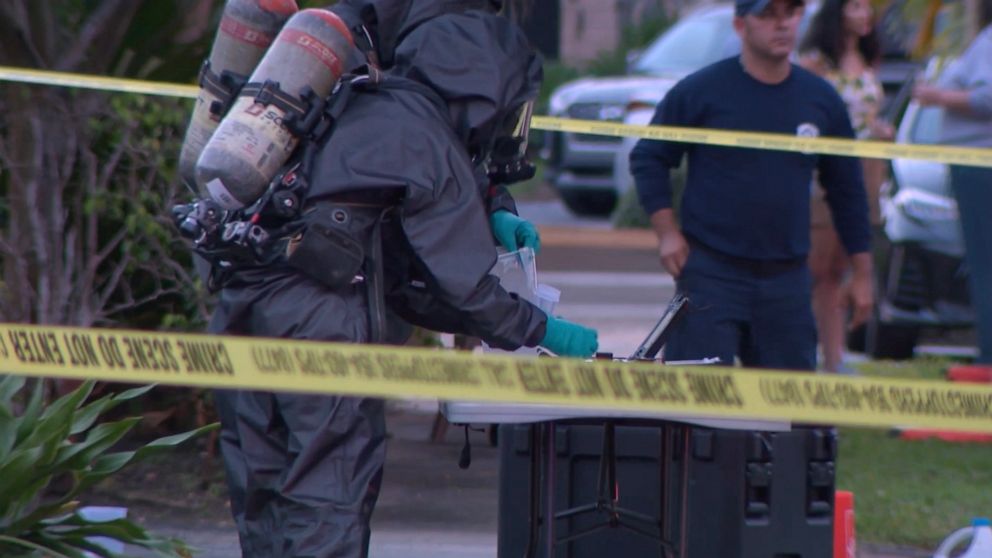 One of the cadets is a member of the football team, the academy told ABC News.

One of the cadets is on the West Point football team, according to the academy, which is located in Orange County, New York.

Wilton Manors police said late Friday they had made an arrest in the case in conjunction with the Broward County Sheriff’s Office, but did not give any specifics.

Miami ABC affiliate WPLG reported the cadets were part of a group of college students from New York state at a short-term rental home where cocaine laced with fentanyl caused seven people to overdose.

“It was quickly identified that this was an overdose situation with multiple individuals,” Fort Lauderdale Fire Department Battalion Chief Stephen Gollan told WPLG. “Narcan was deployed as quickly as possible.”

Three people remained hospitalized Friday with two in critical condition. It’s unclear if that includes any of the cadets.

West Point public affairs told ABC News that no more details are available at this time, and the incident is under investigation. 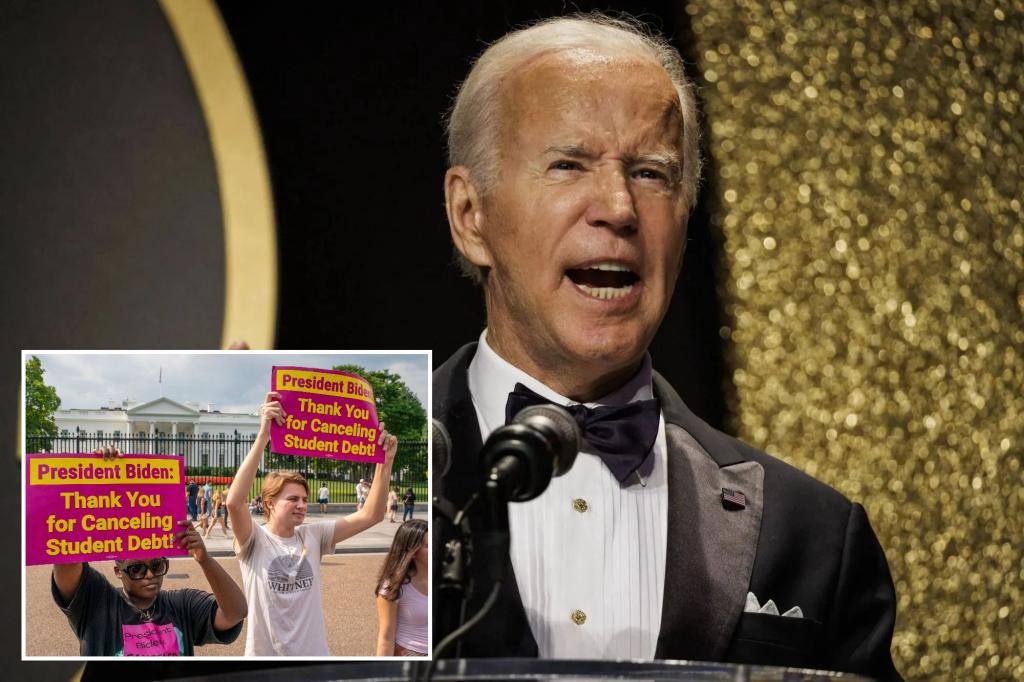