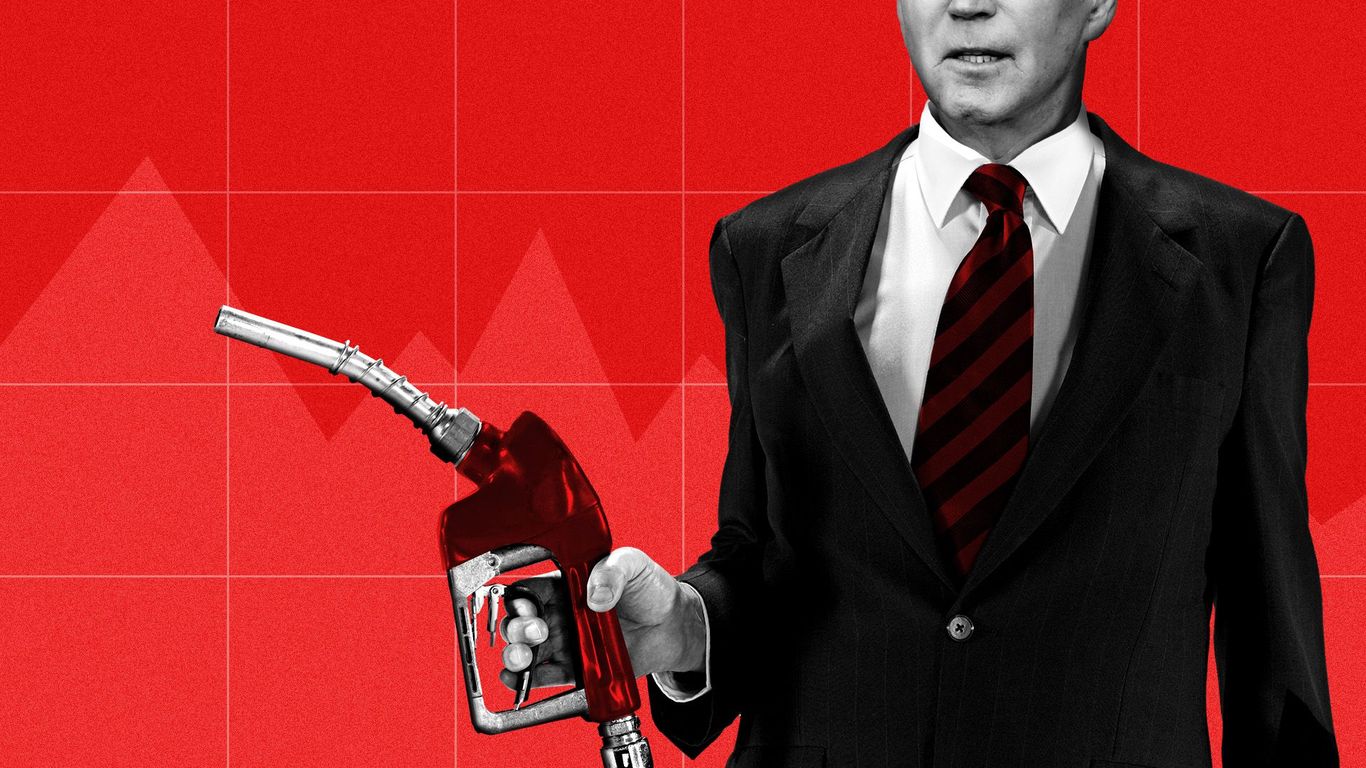 Gas prices have reached a record high of $ 4,318 per gallon as of Thursday morning (not adjusted for inflation), with the prospect of going even higher.

The big picture: The US is effectively energy independent, but bans on Russian oil exports from the US and other countries will have a knock-on effect in world markets.

US oil and gas production reached a record high in 2019, then plummeted during the pandemic. It was already rising again before Russia invaded Ukraine.

It’s a colossal feat to re-start all that halted production, but the number of active oil rigs has grown steadily since bottoming out in 2020. Still, the rig count is far shy of the 2019 peak.

Between the lines: US oil drillers have not returned to 2019 production levels in part because investors have called for discipline to put an end to boom-and-bust cycles of overproduction and bankruptcies.

Some Republicans and Canadian politicians have called on Biden to greenlight the unfinished Keystone XL pipeline, which would have brought oil from the tar sands of Canada to the US Gulf Coast.

The bottom line: The company developing Keystone XL abandoned the project in June of 2021, and it would take years to finish if restarted now.

3) Why is Biden asking dictators to help lower gas prices?

Another avenue for the US to reduce gas prices is to ask major oil producers to increase production.

Two of the biggest targets are Saudi Arabia and Venezuela, both members of OPEC, the oil cartel that tries to regulate global production and prices. The cartel rebuffed Biden requests to increase production back in November of 2021.

4) Who imports the most oil from Russia?

The biggest importer of Russian oil is China, followed by Germany and the Netherlands. Many eastern European countries are heavily reliant on Russian imports for oil and natural gas.

Canada, Mexico, Saudi Arabia and Russia export the most oil to the US, and Russian oil mostly goes to Hawaii and the coasts.

6) How gas prices compare when you consider inflation

Adjusted for inflation, gas was more expensive throughout much of the early teens and financial crisis era (in today’s dollars, gas was $ 5.31 back in June 2008).

Relative to average earnings, gas is also less expensive today than it has been throughout much of the 2000s. University of Michigan economist Justin Wolfers lays it out here.

Some governors and state lawmakers are looking to give people a gas tax break as gas prices continue to climb, reports Axios’ Shawna Chen. Gas taxes vary by state, with Pennsylvania and California having the highest.

The big picture: Several governors are also calling on Congress to support a bill that would suspend the federal gas tax – 18.4 cents per gallon – for the rest of the year. 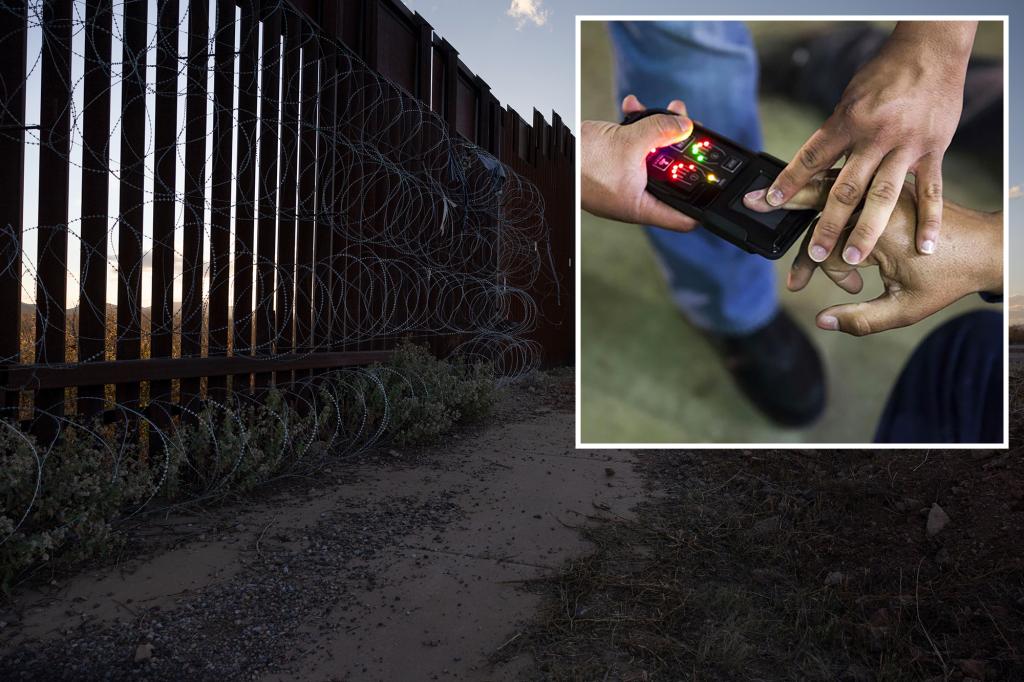 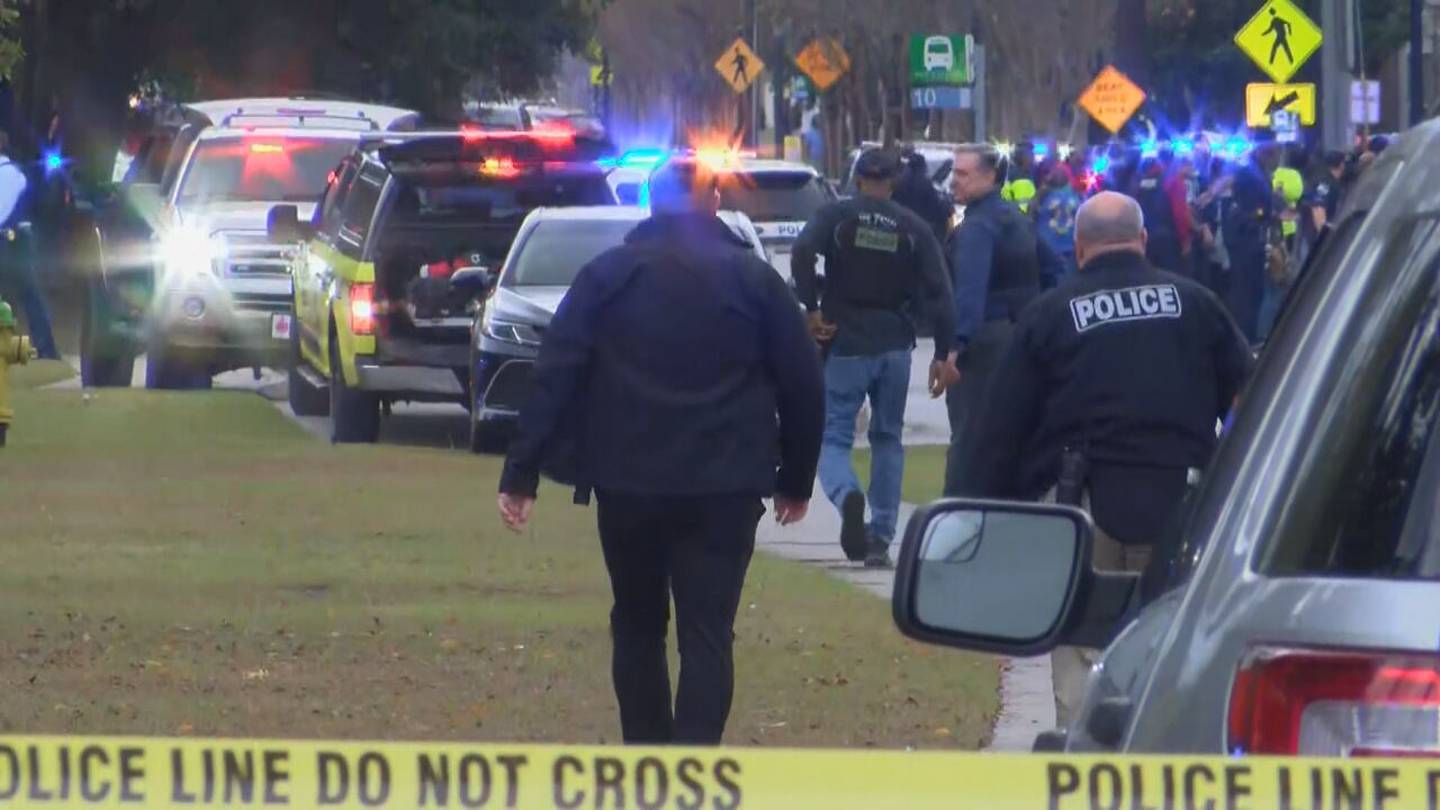