Loretta Breuning grew up around a lot of unhappiness, but could not figure out why. To try to find out, she avidly read up on psychology, alongside raising two children and working as a professor in management at California State University. “I thought that, if I followed the research, it would make everybody happy all the time,” she says. “And then I saw that my students were not that motivated, my kids were not that motivated, and the kids of social science professors were not that motivated. So I started looking for the deeper roots of our motivation and our emotions. ” She went on to write a book, Habits of a Happy Brain: Retrain Your Brain to Boost Your Serotonin, Dopamine, Oxytocin and Endorphin Levels.

Today, when the news seems endlessly bleak, we all need an extra blast of positivity. Can harnessing our understanding of brain chemicals – from dopamine and endorphin to oxytocin and serotonin – help? Breuning, along with a number of scientists working in the field, believe so.

Most of what we know about the biological basis of our emotions comes from research on animals. Think of the lab rats who learned to press certain levers to get more sugar or cocaine and who demonstrated the two-pronged pleasure circuit of wanting and liking. Wanting is associated with the neurotransmitter dopamine, and liking with the heavenly feelings of cannabinoids and opiates that our bodies produce when we get our desires. Oxytocin’s reputation as the love hormone stems largely from experiments with prairie voles nurturing their young, which showed oxytocin is what makes social bonding so delightful. In other words, these types of studies may not qualify us to make detailed pronouncements on the cause and effect of any activity on any individual human’s brain chemicals, but they do offer useful dots we can join.

We often refer to pleasures as rewards, because they evolved to encourage behaviors that promote survival. But they definitely are not, says Breuning, “just to make you happy about sitting around contemplating the universe”.

Dopamine is often mentioned in terms of addictions, consumerism and social media, but it is there to alert us to seek basic necessities such as food and a mate. “Think about a monkey looking for food,” says Breuning. “When they see food in the distance, dopamine is released, and that gets their attention, releases their reserve tank of energy, and motivates them to step forward. Each step toward the reward triggers more dopamine. ”

Dopamine is part of pleasure, but it’s the anticipatory, excited, searching aspect. So apart from staring at junk food ads, what are the healthy ways to get the buzz? “Have a long-term goal, a short-term goal, and a middle-term goal,” Breuning says. “So that you’re always stepping towards a reward, and you’re always stimulating it a little bit.” This will help, because “dopamine does not last, it’s not designed to last. If you’re dying of thirst, as soon as you get water, then water does not make you happy any more. ” She suggests building a skill “that helps you reach a distant dream. Maybe you only spend 10 minutes a day on that skill, but it continually sparks that feeling that you’re getting closer to the reward. Another one would be planning an event like a party, anything that gives you something to look forward to, that you have control over, that you can regularly invest effort in. ”

There are zillions of unhealthy options for short-term goals, of course – sweets, mindless internet shopping, drugs and booze – but Breuning advises just taking time to plan your entertainment. “You can enjoy yourself by researching a list of things that you actually like, to be ready when you have a tired moment.”

It was Professor Kent Berridge who first identified the pleasure system of wanting and liking. The bliss of the liking part of pleasure has, he says, “a much smaller and more fragile brain base” than wanting – the dopamine bit. “That’s part of why the intense pleasures in life are less frequent and less sustained than intense desires.”

But even short-lived pleasure can put us on a more positive footing, so thank goodness there are many sources: seeing a cute baby laughing, eating tasty food, and sex are all excellent ways to light up the pleasure centers. Sadly, most of these come with built-in satiety – once we’ve eaten a certain amount of cheese, it becomes less and less pleasing and we become “full”, at least until we see the dessert menu and a new wave of dopamine is triggered.

But there is an easy way to sustain the thrilling push-pull cycle of pleasure: “Music, and also dance,” says Olivia Foster Vander Elst, a musician turned neuroscientist, who is doing a PhD in salsa dancing at Aarhus University in Denmark. “With both, you get this constant renewal of the liking phase. So you get these really long pleasure cycles. And the satiation phase is also quite weak. ” It does not matter if you listen to Let It Go repeatedly, or a playlist of your favorite arias – the pleasure keeps coming. A recent paper Foster Vander Elst co-authored states that the positive effect of music is partly down to a constant anticipation of what’s coming next: “The ‘sweet anticipation’ stage of this pleasure cycle is both highly motivating and pleasurable.”

Foster Vander Elst is devising ways to measure brain activity during dancing. How is it, she asks, that even when we’re exhausted, we can dance for hours? “It’s an amazing thing that the exhaustion drops away as a result of moving to the music.” Salsa has the added advantage of being a partner dance. “That links in with some very cool research that’s been done on dance and synchrony in general, that it fosters feelings of empathy and closeness to other people,” she says.

You can get the same emotions from merely watching aesthetically pleasing movements (hello, Strictly). We may not yet know exactly what’s going on in the brain in dance, but, says Foster Vander Elst, “we know that moving in synchrony raises pain thresholds”.

This brings us back to the so-called love hormone, oxytocin. Breuning is worried we have unhelpful idealized expectations of it. “Animals seek a group when they feel threatened. So you can let down your guard because you’re protected by others – an inherently selfish feeling. A zebra can not eat if it’s constantly looking for a lion. When it’s surrounded by others then it can relax and eat. ”

While bonding makes you feel safe, Breuning says, “when you have idealized notions about social groups, then frankly your social relations can end up disappointing”. Instead she advises us to think about trust rather than social lives. “That trust is reciprocal, so you have to offer support in order to get support.” If you’re feeling oxytocin-starved, Breuning’s solution “is to build your side of a bridge with a lot of people. You can not control when they cross it, but you’ll be nicely surprised. ” Getting oxytocin this way, she says, “is much better than feeling like you have to follow the herd every minute, which is what your inner mammal thinks – it feels threatened when you’re isolated.”

This is the neurotransmitter that we often hear about in relation to antidepressant drugs and the high of MDMA. But its role in mood is not well understood. We make it from a substance called tryptophan, which is found in plenty of healthy foods, but there’s no evidence that eating them will boost serotonin levels or happiness. We do know that the mysterious universe of microbes that live in our guts has been positively linked to serotonin production (90% of our serotonin is made in the gut), so eating a microbiome-supportive diet can help. Avoid high-sugar and processed foods, and go for a diverse, high-fiber, mostly plant-based diet incorporating fermented products such as miso and sauerkraut. There is plenty of evidence that eating like this results in less depression and anxiety.

Breuning links serotonin’s glow to feeling like a winner. “Mammals are very competitive and hierarchical,” she says. “They’re always looking for the one-up position, because that helps them spread their genes. Everyone has this impulse, and your mammalian brain rewards you with serotonin when you gain the one-up position. ” But it does not last, she says, so you can end up in a never-ending needy cycle.

Her advice is to find ways to put yourself up, without putting others down, by focusing on your strengths. “But also,” she says, “be philosophical and know that we’re not designed to have serotonin every minute.”

Ciara McCabe, professor of neuroscience, psychopharmacology and mental health at the University of Reading, says it’s likely that serotonin levels are relatively fixed. “What we do know is that if you engage in what you consider subjectively rewarding, pleasurable experiences, you will probably release some of those chemicals involved in enjoyment, calmness or contentment.” And if you make a habit of doing those things – whether it’s playing with your cat, winning at Monopoly or canoeing – even the anticipation and cues associated with them will become pleasurable.

These are endogenous (meaning we make them in our bodies) opioids that flutter through us in fleeting moments of intense pleasure, but can also dull the pain of injury. They are always trotted out as the reason exercise makes us feel good, but in fact exercise produces a veritable cocktail of drugs along with other physical and psychological benefits – from a sense of achievement to better cardiovascular health.

David Raichlen is an evolutionary biologist at the University of Southern California whose current goal is to discover why exercise is rewarding to humans when most animals evolved to preserve physical exertion for when necessary (running from a lion, say). His hypothesis is that it evolved 2m years ago, when we swapped a life of foraging for higher-octane hunter-gathering.

His research has shown that when we exercise moderately – perhaps a brisk walk in which we get out of breath – we make endocannabinoids. These are, says Raichlen, “the body’s form of the active ingredient in marijuana. The main endocannabinoid that seems to be associated with exercise is called anandamide, which is named after the Sanskrit word ananda, meaning bliss. ” When you get this kind of endocannabinoid activation, he says, a couple of things can happen. “One, you get that analgesic effect, a kind of pain-relief effect. And there’s also a mild, rewarding sensation – not like the high that you would get from smoking marijuana, because you’re not bathing your brain in this chemical – being produced on demand, likely in areas associated with reward. ” Rather than euphoria, the result is a gentler glow of wellbeing.

These chemicals are broken down fairly quickly, but not before they cheer us up. “We’re such a weird species, because we have this ability to think about how we’re feeling,” says Raichlan. “You get this shift in your mood from physical activity, and then that alters your mindset for the rest of the day, even when that chemical is gone.”

If an injury or health condition means you can not exercise as much as you would like, PET scanning has recently revealed another route to endorphin heaven: social laughter. So maybe it’s the time to get to a comedy club or ring your funny friend. A 2017 study by Finnish and British researchers found that social laughter “significantly increased” endorphins.

Raichlen thinks we can all benefit from understanding these lifestyle connections to mood, “because it means we are not totally helpless. If there are actions that people can take that are tried and true and scientifically tested, they can improve the way you feel. I think it’s really important for people to know that. ” 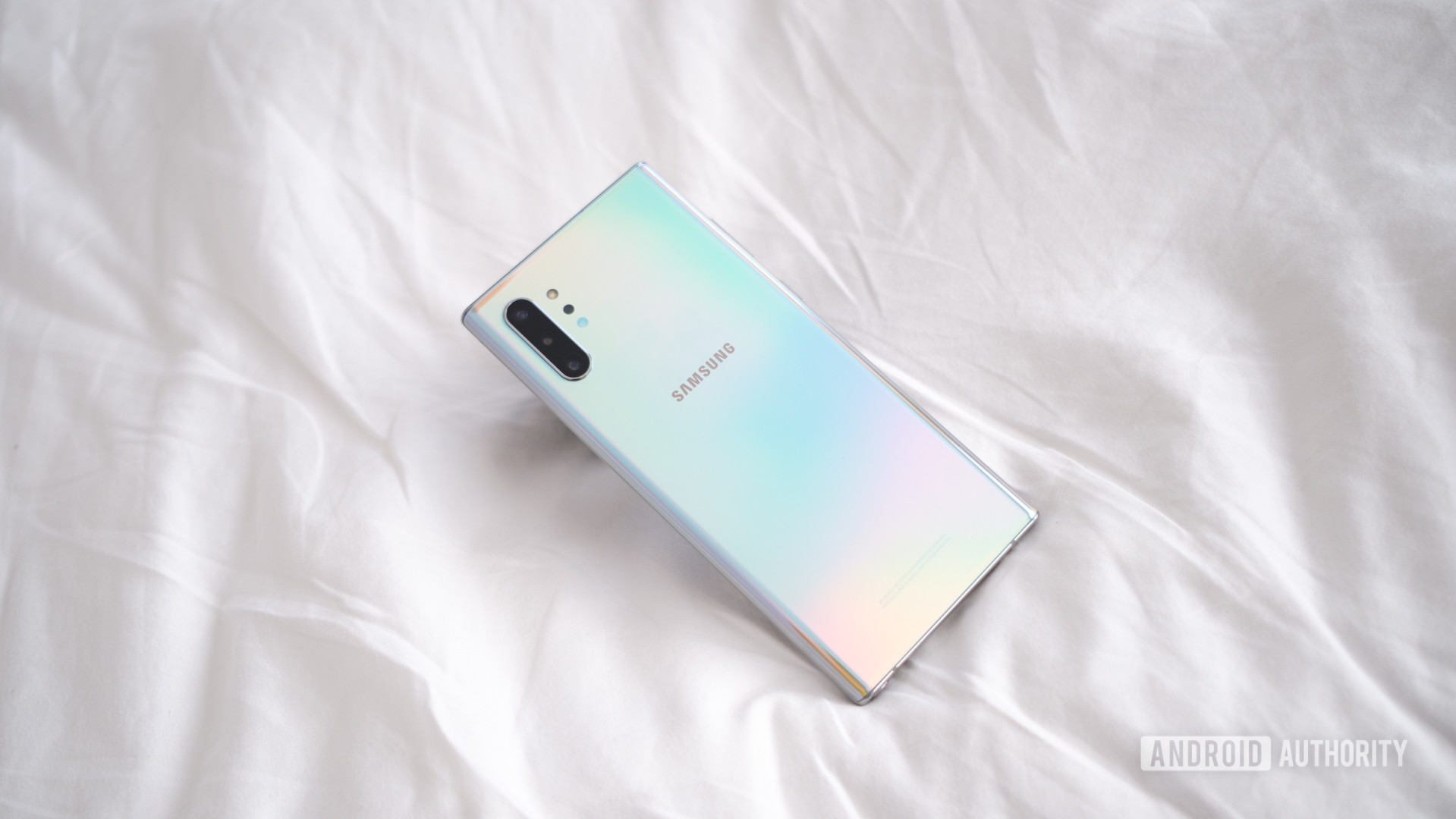 Why sleeping with your phone is bad for your health 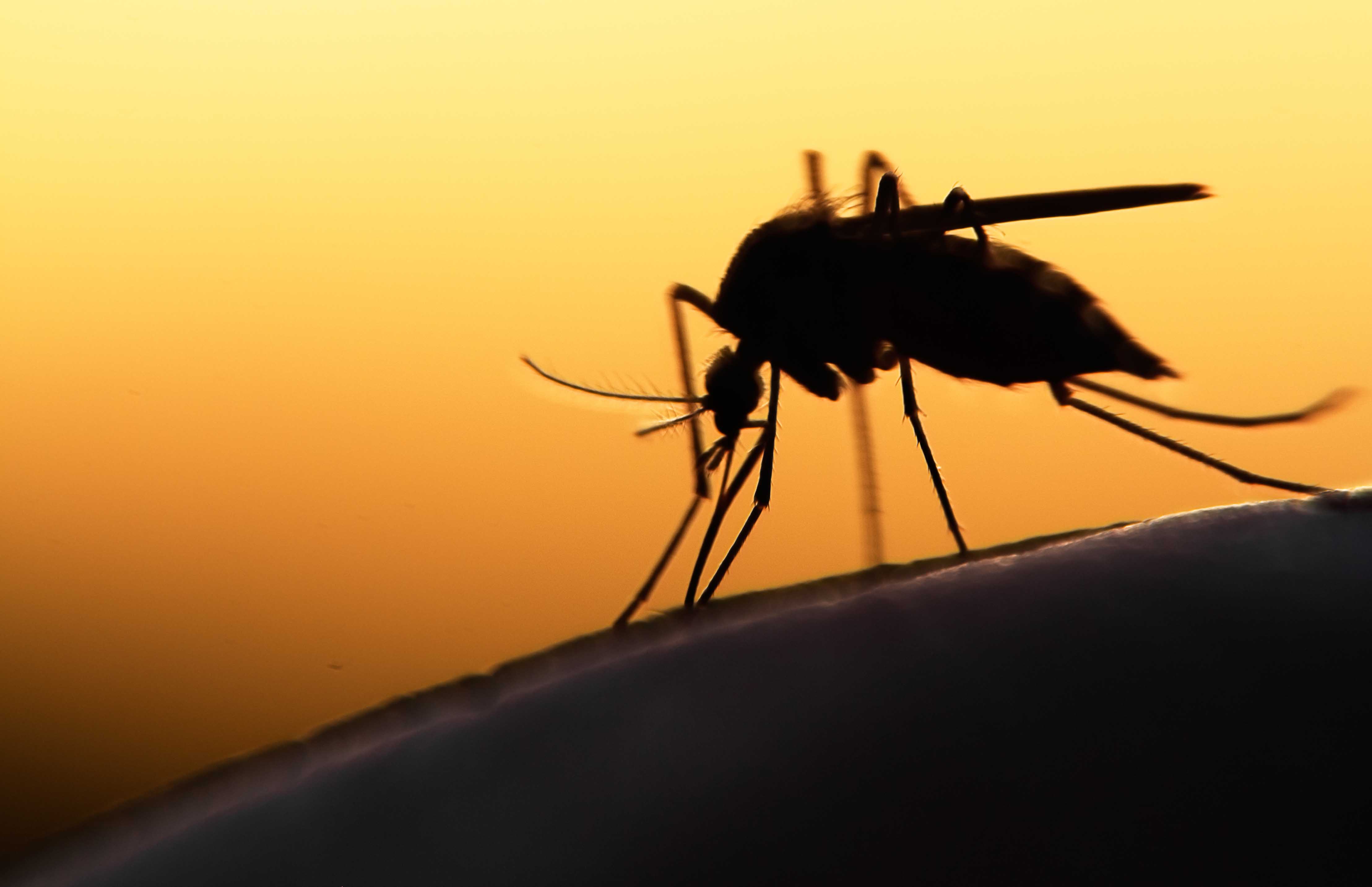