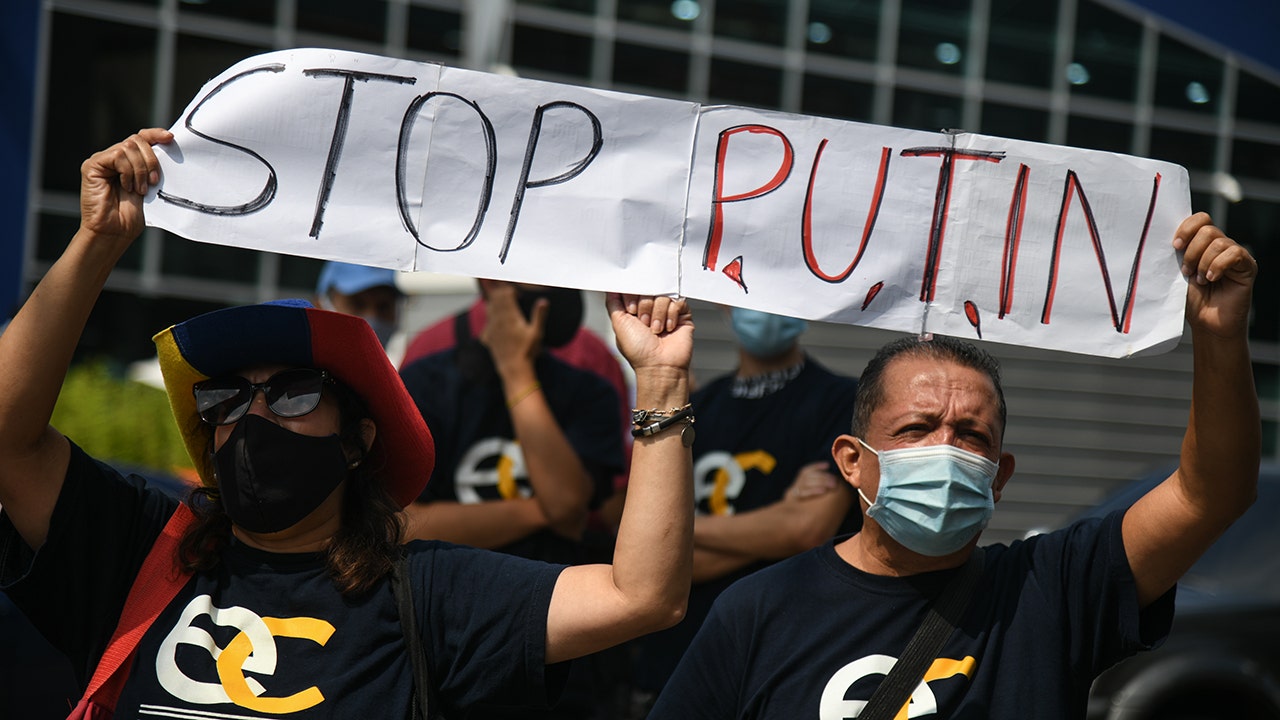 Venezuelan Vice President Delcy Rodriguez and Russian Foreign Minister Sergei Lavrov met on Thursday to review their countries’ strategic alliance and discuss the “complex” international situation, she said in a message on Twitter.

The meeting between Rodriguez and Lavrov took place five days after US officials met Maduro and suggested Caracas deliver some of its oil exports to the United States as part of an agreement to ease sanctions against the OPEC member country.

“We held a meeting with our good friend Sergei Lavrov. We reviewed our bilateral strategic relations and the complex international scenario,” Rodriguez said.

“Venezuela reaffirmed the principle of sovereign equality of states as a way to preserve balance for the sake of peace,” she added, without giving more details.

Earlier, Sergey Melik-Bagdasarov, Russia’s ambassador to Venezuela, wrote in a Twitter message that the meeting took place in Antalya, Turkey, and published an image of Rodriguez and Lavrov walking side by side.

He gave no details of the meeting, which Venezuelan Foreign Minister Felix Plasencia also attended.

PSAKI: ‘WE HAVE BASICALLY CRUSHED THE RUSSIAN ECONOMY’

Venezuela’s Ministry of Communication and Information did not immediately respond to requests for comment.

Maduro has accused NATO and the United States of causing the crisis over Ukraine, arguing they flouted the Minsk agreements that aimed to end a conflict that began in 2014 between pro-Russian separatists in eastern Ukraine and the Kyiv government.

Plasencia will take part in a forum on diplomacy in the Turkish city from Friday through Sunday, according to a message published on the Venezuelan foreign ministry’s Twitter account.