The Chinese and Hong Kong flags flutter as screens display the Hang Seng Index outside the Exchange Square complex, which houses the Hong Kong Stock Exchange, on January 21, 2021 in Hong Kong, China.

JD.com plummeted 15.67% after reporting a quarterly loss on Thursday.

The US Securities and Exchange Commission recently named five US-listed American depositary receipts of Chinese companies which they said failed to adhere to the Holding Foreign Companies Accountable Act. ADRs represent shares of non-US firms and are traded on US exchanges.

The China ADRs flagged by the SEC are the first to be identified as falling short of HFCAA standards. The act permits the SEC to ban companies from trading and even be delisted from US exchanges if regulators stateside are unable to review company audits for three consecutive years.

Still, UBS Global Wealth Management’s Hartmut Issel remains positive on the affected Chinese stocks, though he admits it’s “not for the faint hearted.”

The fundamental value of these companies will not be affected, Issel, head of Asia-Pacific equities and credit at the firm, told CNBC’s “Street Signs Asia” on Friday: “Virtually all of them, the big ones anyway, these ADRs… their business is exclusively in China. “

“Virtually now all of them have also Hong Kong listing,” Issel added. “As an investor you just have to move over if there is an actual delisting [in the U.S.]. “

Furthermore, he said: “We do know that the Chinese and also US authorities are in contact, they could salvage it.” 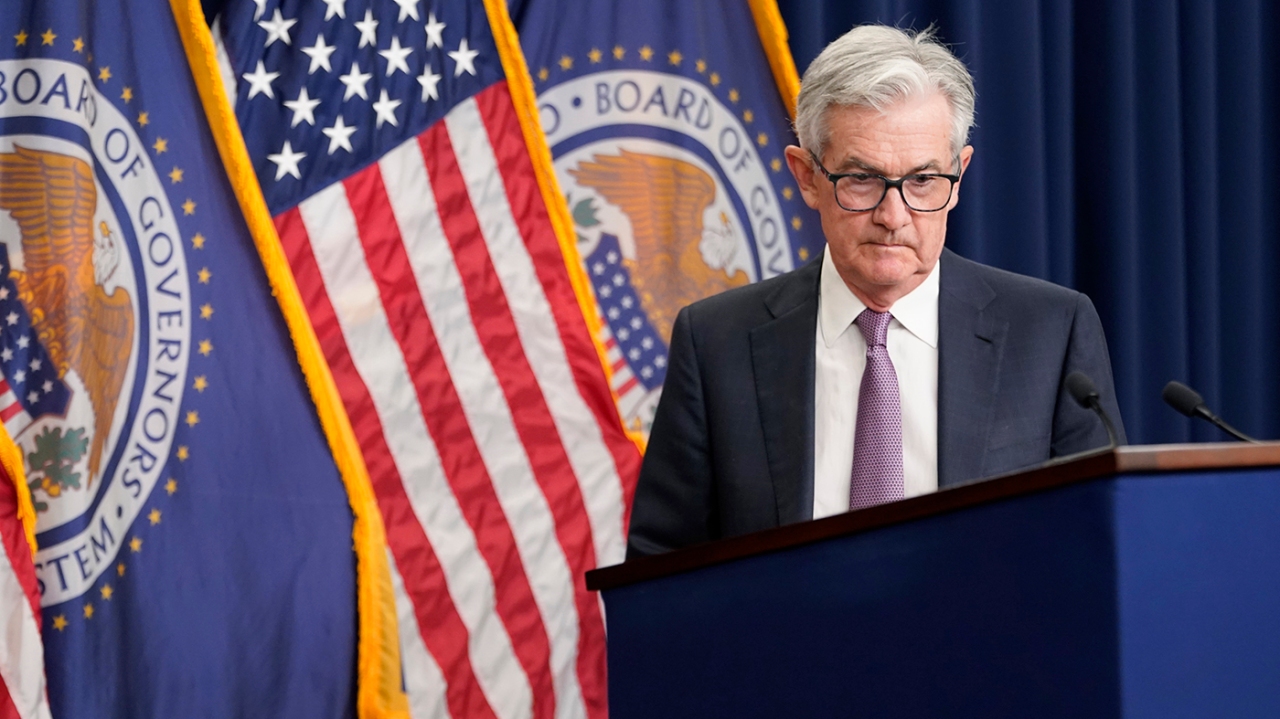 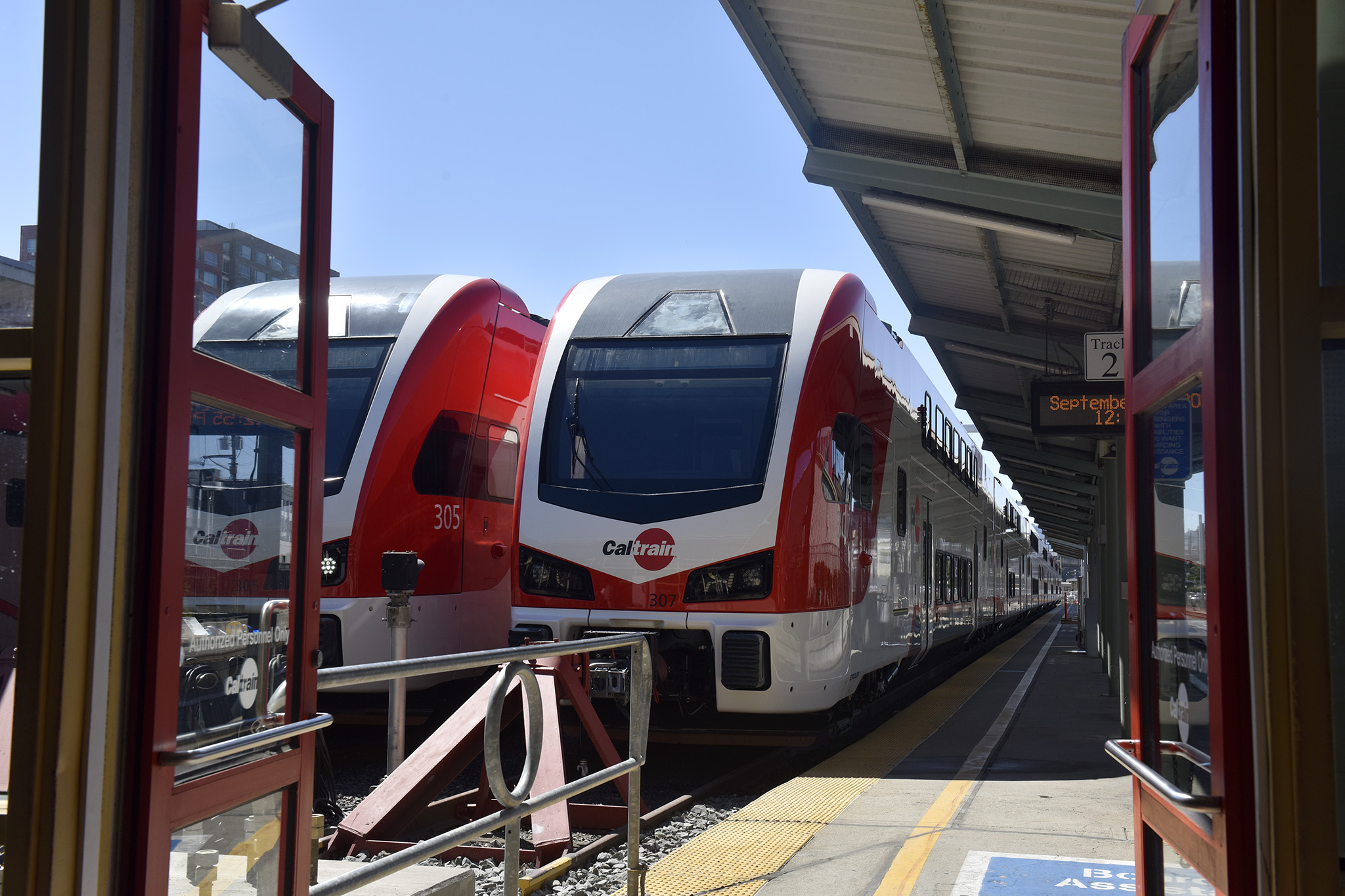