European leaders announced their intention to collectively rearm and increase independence in response to Russia’s aggression, which has caused a “tectonic shift” on the continent.

Leaders from the 27 member states of the European Union on Friday held an “informal meeting” at the historic palace of Versailles outside of Paris to discuss the invasion of Ukraine and determine next steps. Ukraine requested an accelerated admission into the organization, but Macron said the answer was a firm “no,” The Guardian reported.

The meeting instead turned to discussions about the union’s future, leading to a resolution for the EU to cut its dependence on other countries for “our food, our energy, our defense.”

“We want to be open to the world but we want to choose our partners and not depend on anyone,” French President Emmanuel Macron said. “The Versailles declaration is linked to the fact that sovereignty in Europe, which might have been thought of by some as a slogan or a French fantasy, is seen by all today as crucial.”

European leaders argued that the decision to bolster defensive capabilities will align with NATO and its goals, which remain “the foundation of collective defense for its members.”

“A stronger and more capable EU in the field of security and defense will contribute positively to global and transatlantic security and is complementary to NATO,” the declaration stated.

OPINION: PUTIN WANTS UKRAINE AND IF WE DO NOTHING TO STOP HIM OUR WORLD WILL NEVER BE THE SAME

The leaders agreed to “invest more and better in defense capabilities and innovative technologies” by increasing defense spending and through tighter cooperation and coordination between armed forces. European Council President Charles Michel referred to the declaration as the “initiation” of European defense.

Germany still presents the most surprising change in position, with Chancellor Olaf Sholz announcing on Feb. 27 that his government would set aside a 100 billion euro fund to boost its military after decades of taking a non-aggression approach to conflicts. In the months leading up to Russia’s invasion of Ukraine, Germany remained a conspicuous hold-out on providing lethal aid.

The mayor of Kyiv labeled Germany’s donation of 5,000 helmets to support their defense efforts in the weeks leading up to the invasion as a “joke.”

But Germany now appears to have foretold a continent-wide policy shift.

The most interesting policy that the declaration outlines is the increased synergy “between civilian, defense and space research and innovation.” The nations remain concerned about “ever-growing hybrid warfare, cyber-resilience” and fighting disinformation.

The European Commission will provide an analysis of the defense investment gaps between member states by mid-May and propose “any further initiative necessary to strengthen the European defense industrial and technological base.” 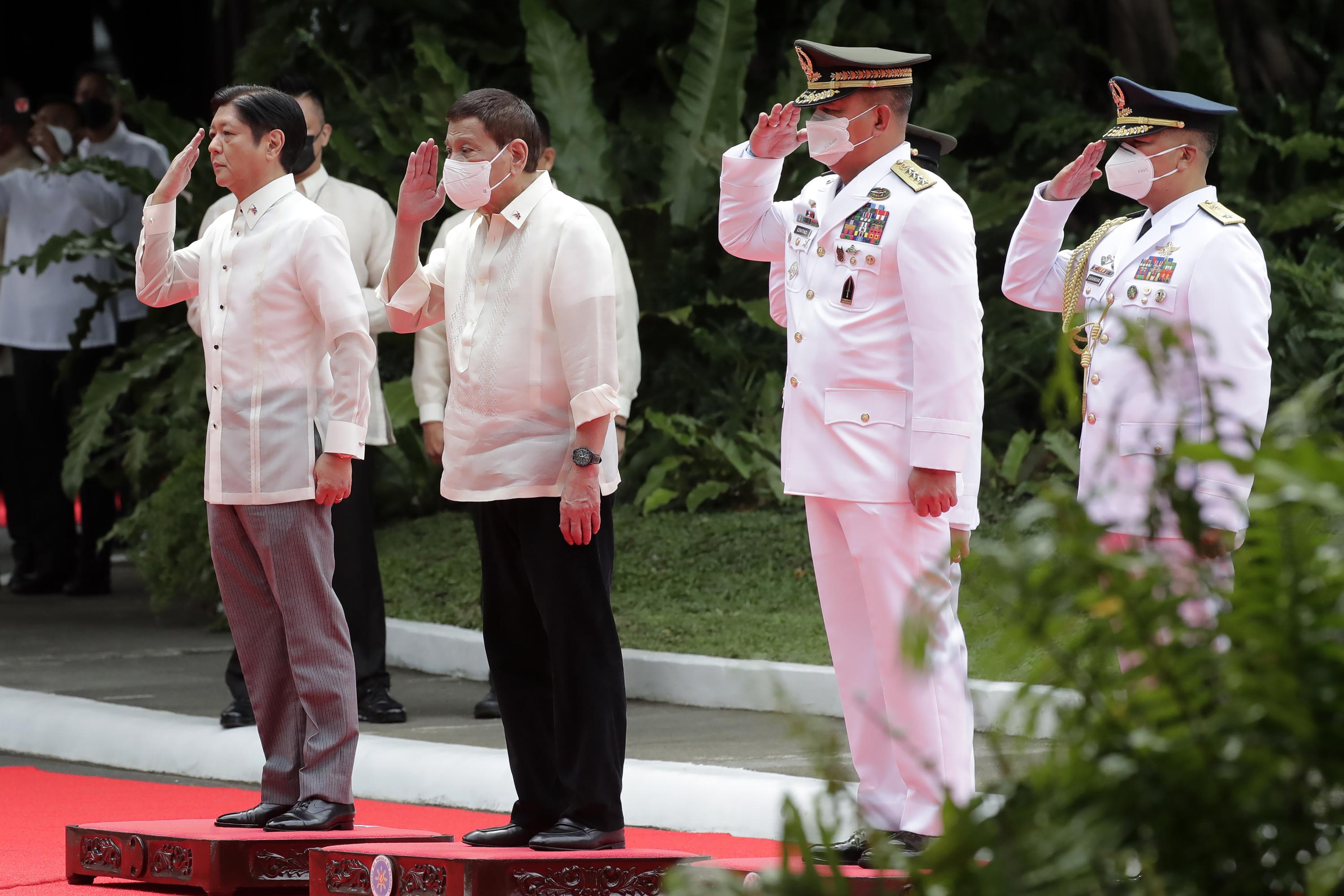