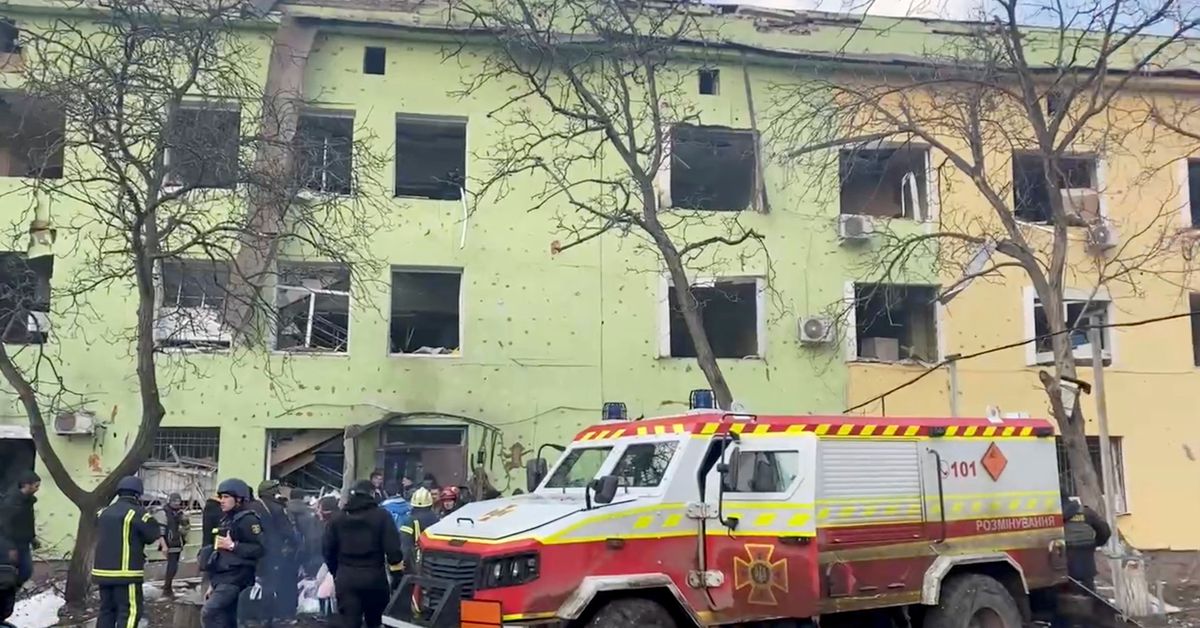 Emergency services are seen on site of the destroyed Mariupol children’s hospital as Russia’s invasion of Ukraine continues, in Mariupol, Ukraine, March 9, 2022 in this still image from a handout video obtained by Reuters. Ukraine Military / Handout via REUTERS

March 10 (Reuters) – Twitter Inc (TWTR.N) and Meta Platform’s (FB.O) Facebook have removed posts from the Russian Embassy in the United Kingdom about the bombing of a children’s hospital in Mariupol for breaking its rules against denying violent events , the companies said on Thursday.

Three people including a child were killed in Wednesday’s air strike on the maternity and children’s hospital in the Ukrainian city, Ukraine’s President Volodymyr Zelenskiy said on Thursday.

“We took enforcement action against the Tweets you referenced as they were in violation of the Twitter Rules, specifically our Hateful Conduct and Abusive Behavior policies related to the denial of violent events,” said a Twitter spokesperson.

One of the tweets from @RussianEmbassy posted images with a red label saying “fake” and said the maternity house was non-operational and was being used by Ukrainian armed forces.

Russia has shifted its stance over the hospital bombing, with a mix of statements on Thursday that veered between aggressive denials and a call by the Kremlin to establish clear facts. read more

Moscow has cracked down on tech platforms during the invasion of Ukraine, which it calls a “special operation,” including restricting Twitter and blocking Meta-owned (FB.O) Facebook. Twitter has also launched a privacy-protected version of its site, known as an “onion service”, which can be accessed through the dark web and could bypass such restrictions. Opinion | Enough about democracy’s weaknesses. Let’s talk about its strengths. 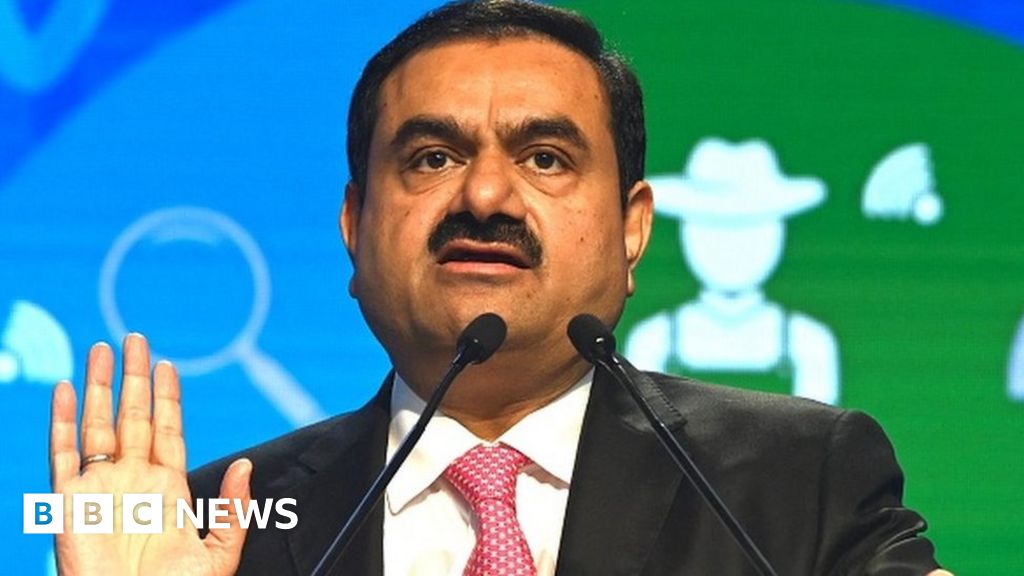