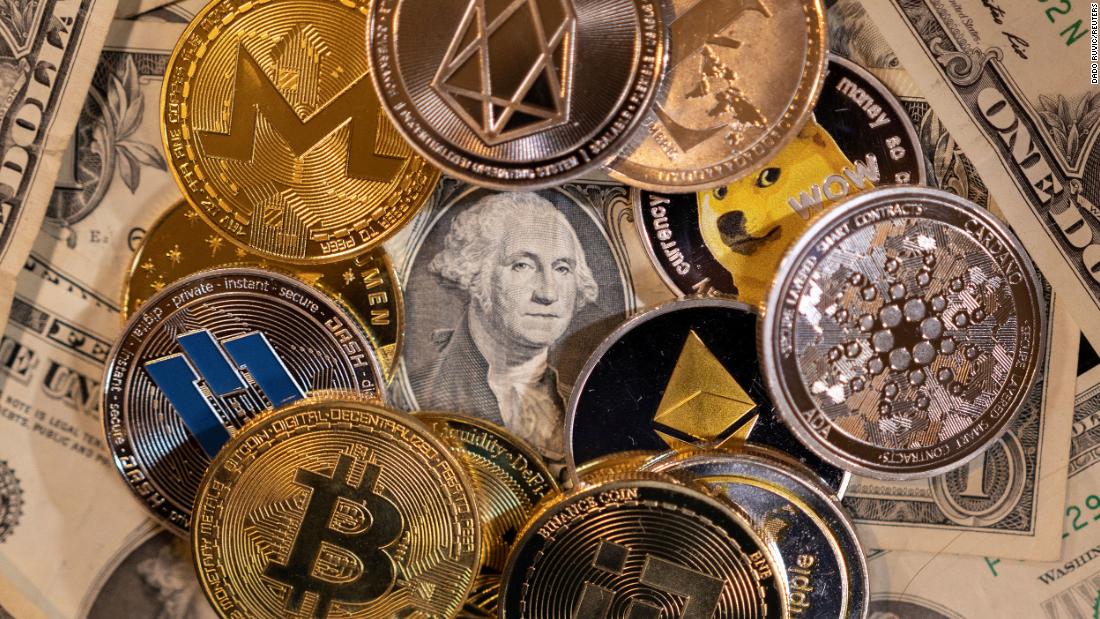 China, the world’s second-largest economy by gross domestic product, soft-launched its digital renminbi in January and the CBDC already boasts more than a hundred million users. All told, around 100 countries are exploring CBDCs at one level or another, International Monetary Fund managing director Kristalina Georgieva said during remarks at the Atlantic Council think tank last month.

“We have moved beyond conceptual discussions of CBDCs and we are now in the phase of experimentation,” Georgieva said. “Central banks are rolling up their sleeves and familiarizing themselves with the bits and bytes of digital money.”

David Yermack, the finance department chair at New York University’s Stern School of Business, told CNN Business that it is now “inevitable the entire world will be issuing money in this way.” In the United States, the pandemic propelled demand for cashless payment methods and many Main Street investors have embraced cryptocurrencies like bitcoin and ethereum, putting pressure on the government not to fall behind on the trend.

With the Biden administration now throwing new weight behind innovating Americans’ money, here’s what to know about a potential CBDC.

What is a Central Bank Digital Currency and how would it work?

The Federal Reserve defines CBDCs as “a digital form of central bank money that is widely available to the general public.” A key difference from current forms of digital cash in a bank account or payment app is that the money would be a liability of the Fed and not commercial banks – hence the “central bank money.” This means it would be an actual US dollar in digital form, not an investment in a cryptocurrency or a holding in your PayPal.

There are differing opinions on how this would work and what it would look like, but in theory it could alleviate the need for third-party processors when transferring money.

“At a very high level, a CBDC is just digital money that would be issued by the central bank,” Sarah Hammer, the managing director of the Stevens Center for Innovation in Finance at the Wharton School of the University of Pennsylvania, told CNN Business . “It would be based on the fiat currency of that country, so it would be based on the money supply – and then it would be implemented using a government database or approved private sector entities working with the government.”

Yermack, who has been studying the rise of digital currencies for years, added that a CBDC “would actually operate an awful lot like Bitcoin or other cryptocurrencies.”

“You’d have a network of wallets, probably held by members of the public, where people could pay each other directly without going through a third party,” Yermack said.

A significant tech decision for policymakers, according to Hammer, is whether a US central bank digital currency runs on a blockchain, the technology underpinning cryptocurrencies like Bitcoin, as it would throw federal government weight behind this emerging tech.

“It can be operated through a central database, or through distributed ledger technology, the blockchain,” Hammer said.

The Federal Reserve Bank of Boston and the Massachusetts Institute of Technology published joint research last month on a CBDC experiment dubbed “Project Hamilton.” The work used blockchain technology and “produced one code base capable of handling 1.7 million transactions per second,” per a statement from the Boston Fed. This was far above the benchmark of 100,000 transactions per second the researchers initially sought out to achieve. The statement added that Project Hamilton “focuses on technological experimentation and does not aim to create a usable CBDC for the United States.”

Yermack, however, said it is “likely that whatever they’re working on is going to be what the Fed grabs onto and tries to scale up.”

China’s digital yuan, however, notably does not operate on blockchain tech. The digital yuan aims to replace cash payments and can be accessed through a government-backed mobile app as well as Tencent’s WeChat. It uses existing tech infrastructure used by approved Chinese commercial and online banks and payment platforms, and is issued by the People’s Bank of China.

What are the potential benefits and risks?

A CBDC could potentially offer consumers a more convenient, safer and cheaper alternative to the options currently available. It could also alleviate the need for cash and crackdown on fraudulent transactions, according to Hammer, as well as make it more efficient for collecting taxes or dispersing targeted government funds.

“There are some financial inclusion benefits of having a central bank digital currency,” she added, touting their ability to reach Americans that do not have bank accounts.

There are several potential risks, including tech barriers and security concerns as well as privacy threats, Yermack noted. Its potential to take on some of the work performed by commercial banks and credit markets has also caused some to worry.

The Fed specifically warned of potential cybersecurity risks in a January report, saying, “Any dedicated infrastructure for a CBDC would need to be extremely resilient to such threats, and the operators of the CBDC infrastructure would need to remain vigilant as bad actors employ ever more. sophisticated methods and tactics. ”

Moreover, a CBDC could potentially threaten the independence of the Fed and raise a slew of new policy questions.

“The risk of political abuse is huge,” Yermack said. “If you give the central bank this kind of power, the political safeguards would probably need to be much higher than currently in place for the Federal Reserve.”

While Yermack says a CBDC will likely call for some “thoughtful political redesign” and a transition period as nations experiment with it over the next decade, he still sees “many good reasons to do this.”

“Throw in the fact that people really do not like using cash – the preferences of the public are pushing governments in this direction as well,” Yermack said. 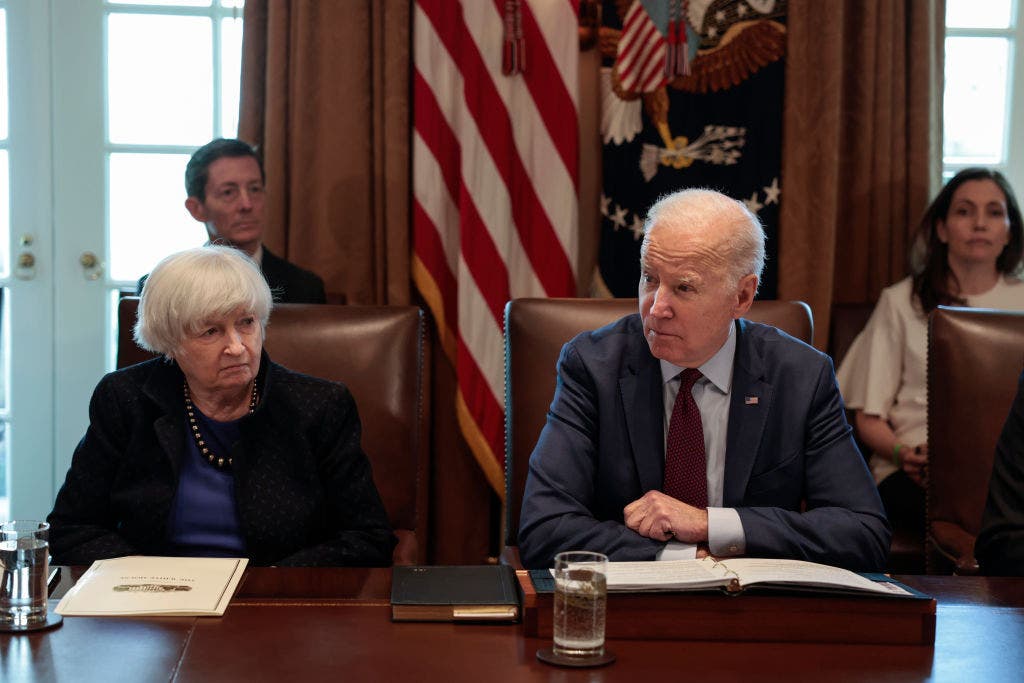 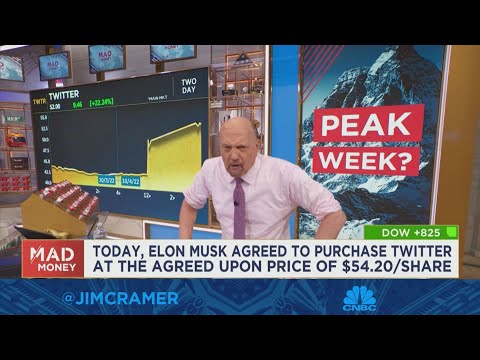