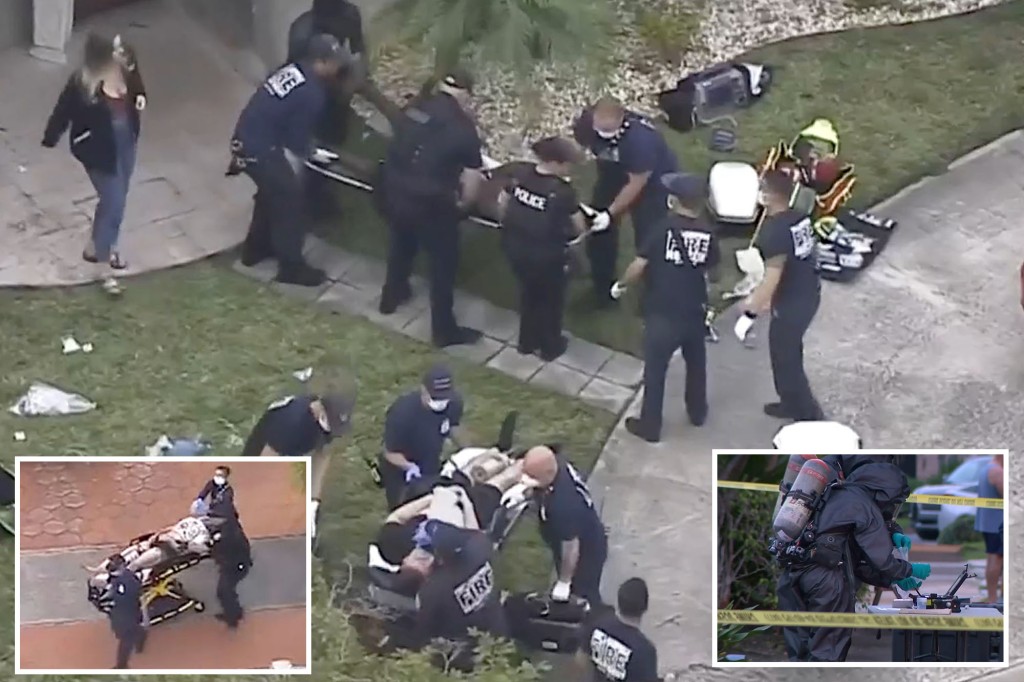 “Narcan was deployed as quickly as possible,” Gollan said, referring to a drug that reverses the effects of opioid overdoses. “This is extremely alarming to us.”

The students overdosed on what they thought was cocaine, but had actually been laced with fentanyl – a synthetic opioid 80 to 100 times stronger than morphine, according to the Drug Enforcement Administration.

Just four of the students used the laced cocaine. Two others got sick after using life-saving measures on the initial overdose victims, authorities told the station.

“When they went down in cardiac arrest, two of their friends began doing CPR, and they were exposed from the drug contact from the fentanyl,” Gollan said.

One of the students was hospitalized in critical condition, while five others were listed as stable. It’s unclear what school they attend, NBC Miami reported.

“Spring break has come off the beach and into communities,” Gollan said. “And that’s what you’re seeing here.”

A woman who lives nearby said she saw paramedics responding to the home and removing the victims from the home while unconscious before “just laying them on the grass,” according to NBC Miami.

Another neighbor, meanwhile, said she saw nothing out of the ordinary prior to the mass overdose.

“They seem like good kids, typical college kids,” the Wilton Manors resident told CBS Miami. “Rowdy in the pool, but they do not deserve this.”

Wilton Manors police later sent out a warning to other young revelers now in south Florida.

“WMPD wants to warn spring breakers about the dangers of using illicit drugs & to avoid mixing drugs with alcohol or other forms of drugs,” department officials tweeted. “Protect yourself from the dangers of fentanyl.”

In November, data released by the Centers for Disease Control and Prevention showed drug overdose deaths in the US surged by nearly 30 percent over the previous year.

An estimated 100,306 people died nationwide from overdoses during a 12-month period ending in April – a 28.5 percent spike from 78,056 tallied in the same span a year earlier.

Deaths due to opioids, including highly potent fentanyl, accounted for more than 75 percent of fatalities during the yearlong span, according to the data. 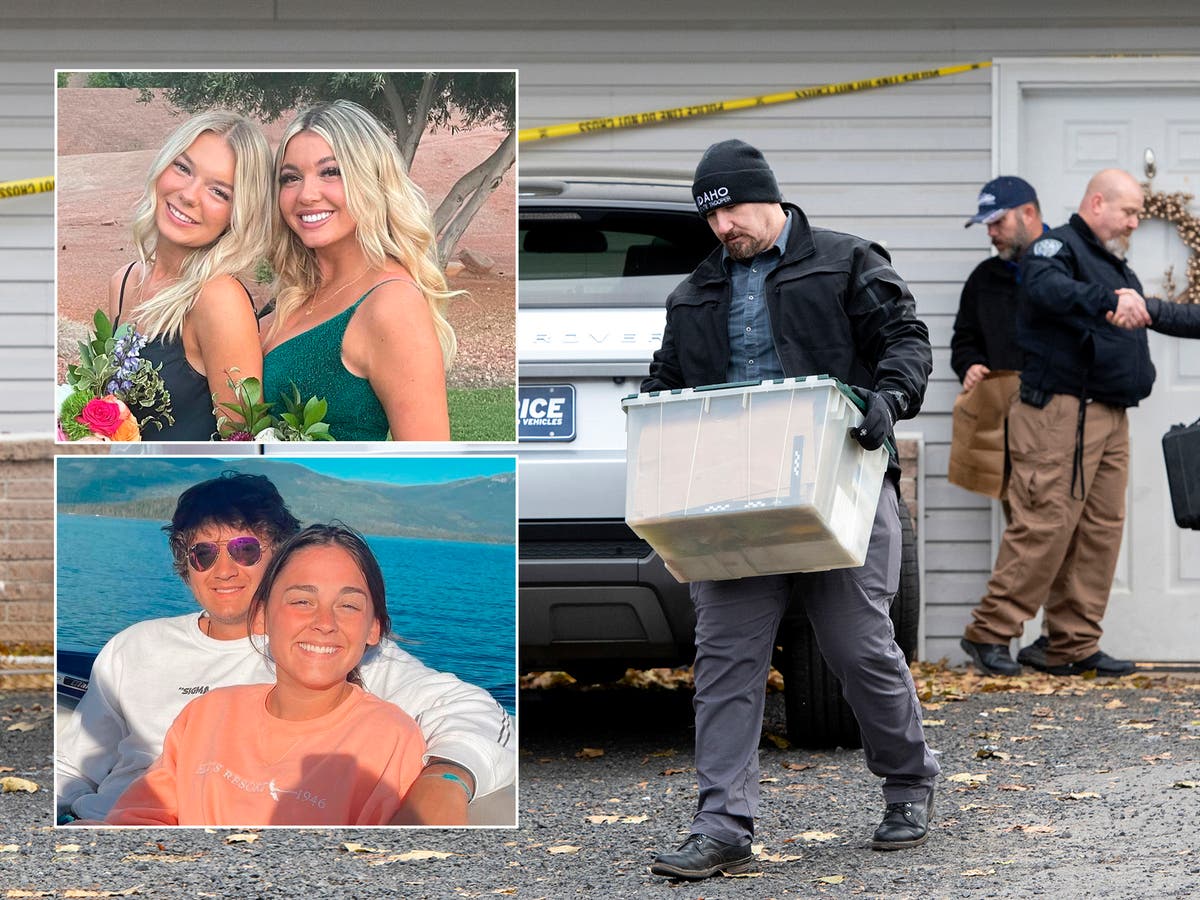 University of Idaho student murders: Kaylee Goncalves’ father reveals why crime scene left him thinking she could be ‘target’

Lorie Smith: Supreme Court conservatives seem to side with website designer who doesn’t want to work with same-sex couples