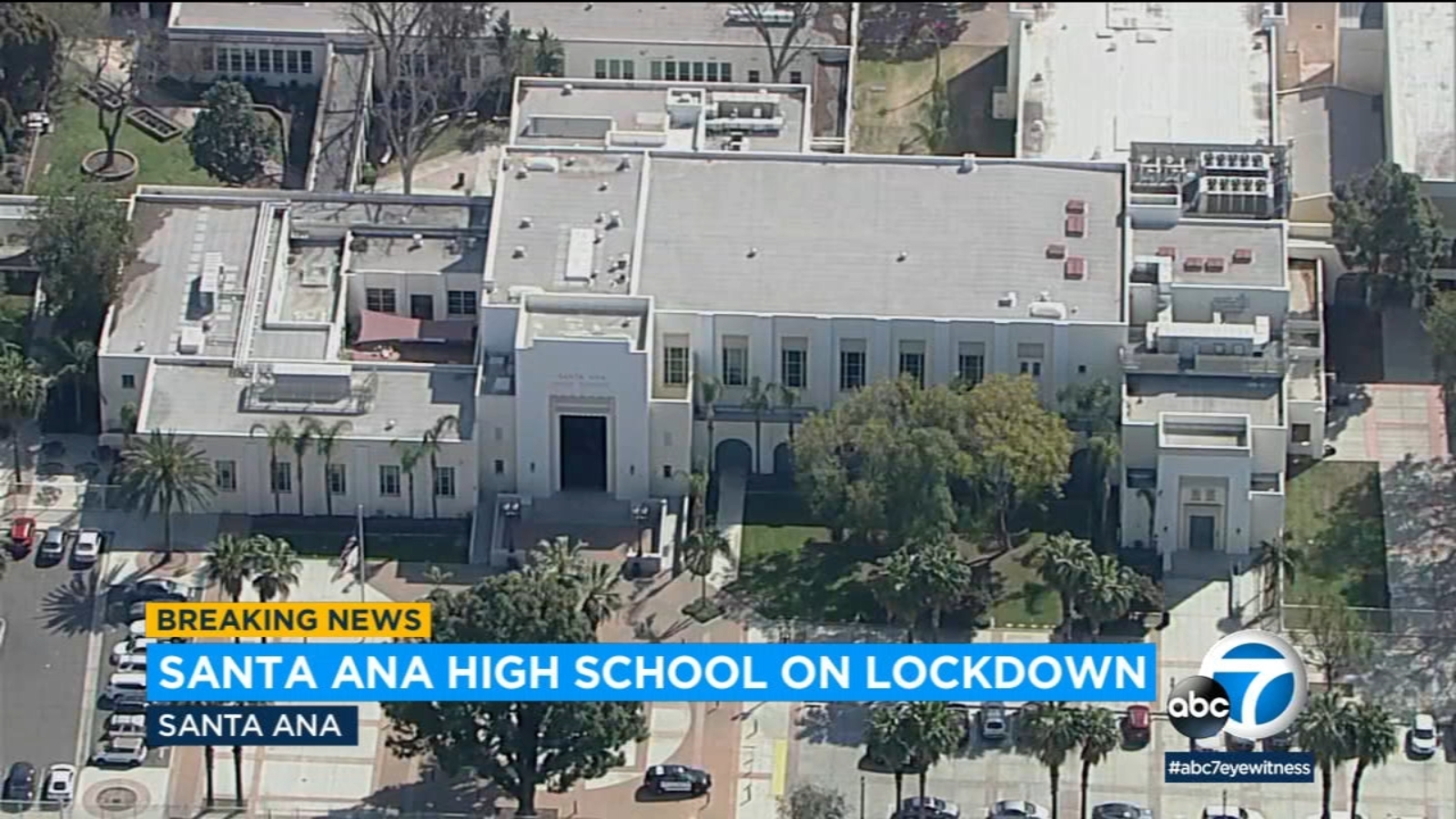 SANTA ANA, CALIF. (KABC) – Santa Ana High School remains on lockdown Thursday afternoon “out of an abundance of bail” after reports of a possible bomb threat and a potentially armed person on campus, officials said.

According to an update issued by the school district shortly after 3 pm, there is not an active shooter at the school and no injuries have been reported.

“This is only a threat at this point,” said the Santa Ana Unified School District.

Officers first responded to the school at 520 Walnut Street shortly after 1 p.m. and a bomb squad was summoned to the scene, according to police.

The suspect was initially believed to be a student, a police spokesperson told ABC7.

“No one is currently allowed in or out of campus to help ensure the safety of our students and staff,” SAUSD said in a statement. “Students are safe and all security protocols are being followed.”

News video from AIR7 HD showed officers who arrived at the campus in several patrol and SWAT vehicles.

One person, who appeared to be conscious and alert, was wheeled away from the campus on a gurney by first responders and placed in an ambulance. Whether that person was seriously injured was unclear.

The Police Department urged the public to avoid the area. 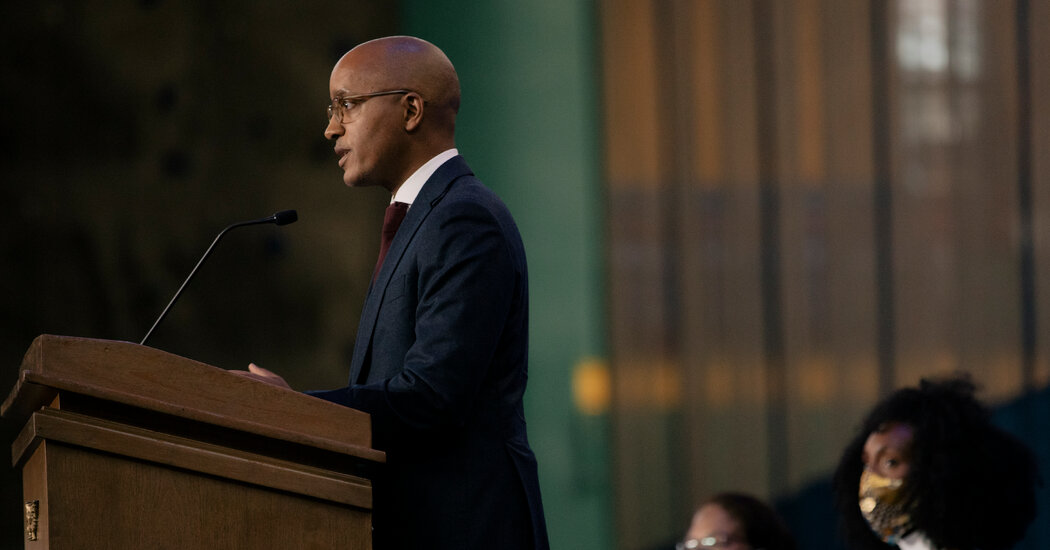 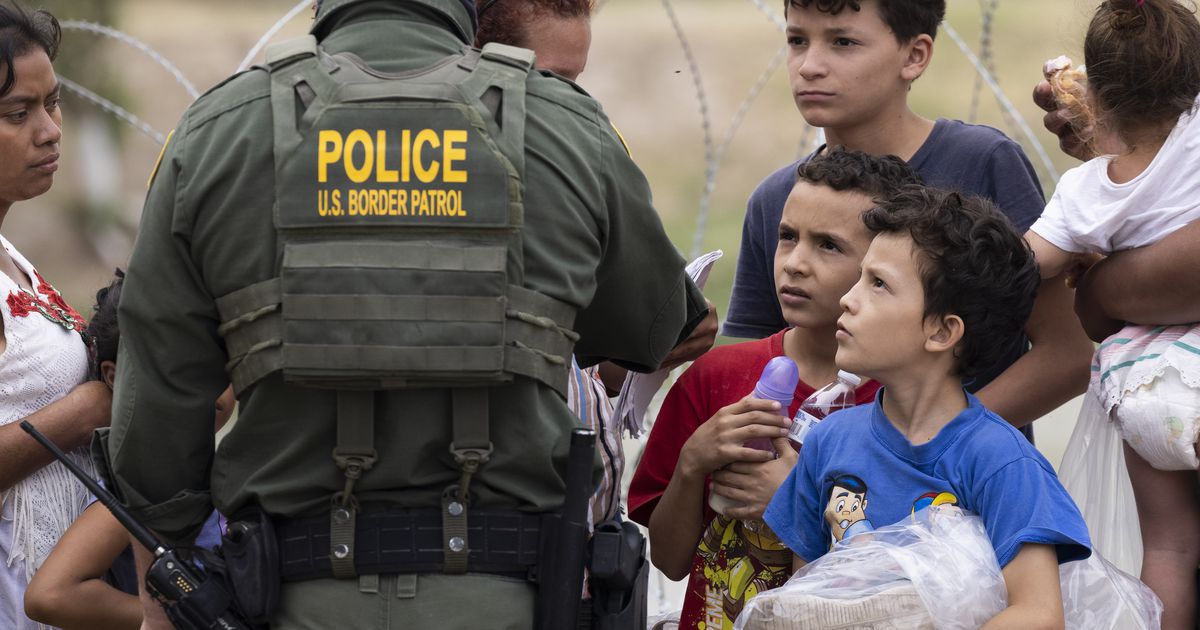 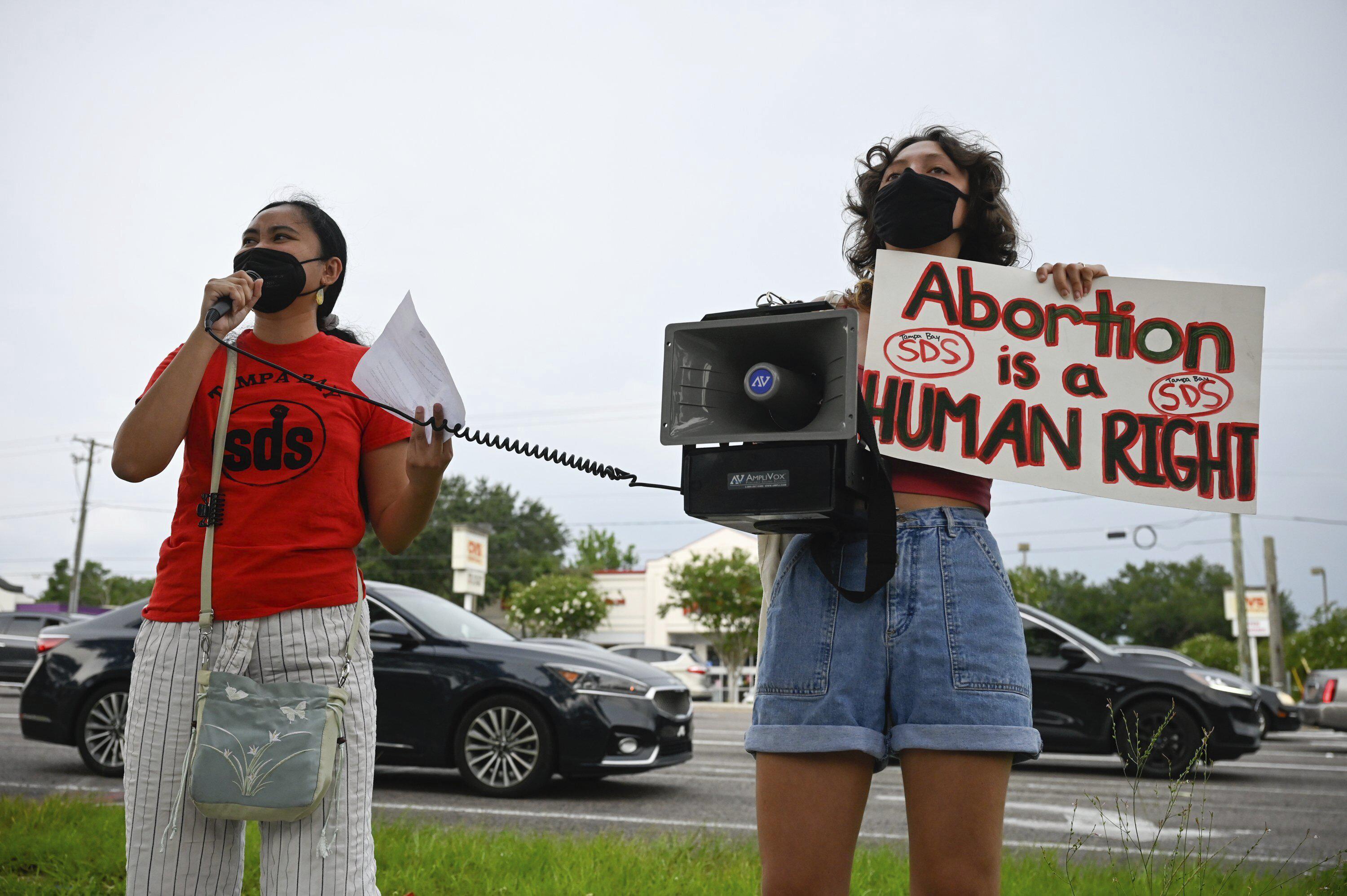