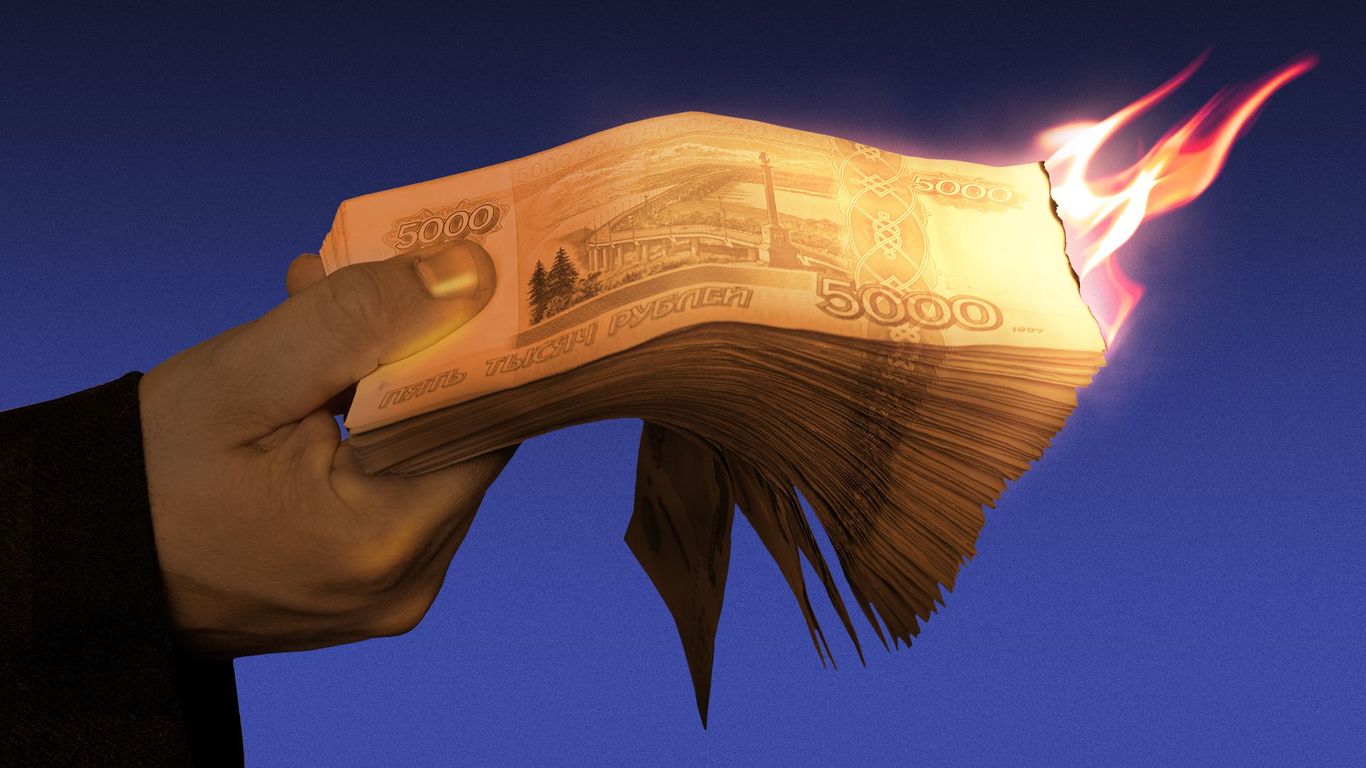 With Russia’s economy collapsing, its stock market cryogenically frozen and its bonds near default, global investors are set to endure major losses.

Why it matters: For decades, Russian investments were a cornerstone of so-called “emerging market” investing, the financial world’s marketing rubric that helped encourage the free-flowing global investments that helped define the post-Cold War era.

State of play: It’s difficult to estimate how widespread the losses might be.

Driving the news: In recent days, major financial players have disclosed – or had the press disclose for them – exposures to such investments that may cause billions in losses in the case of broad-based Russian debt defaults.

Yes, but: More losses are almost sure to come.

The intrigue: Those are just the losses we can obviously see coming. But violent market moves triggered by the Russian invasion – and the massive sanctions in response – have generated steep, and more unexpected, losses elsewhere.

Meanwhile: Western corporations will incur losses on foreign direct investments – that is, business investments in Russia – as they rush to exit the market.

The bottom line: What a mess. The country’s economic meltdown – along with its brutal invasion of Ukraine that has put it in a similar box to North Korea – will likely be seen by historians as the end of the most recent chapter of financial globalization.

Editor’s note: This story has been updated to reflect breaking news about BlackRock’s Russia-related losses.