Police in the US and Canada are warning drivers to take extra steps to protect their vehicles from possible gas thefts as fuel prices surge at a pace not seen in over a decade.

Sanctions against oil producer Russia over its invasion of Ukraine have pushed up fuel prices already inflated by lowered production due to the Covid-19 pandemic. It means Americans returning to commuting and travel are facing rising costs at the pump on top of two years of financial strain.

Some police departments are urging extra caution as the value of a tank of gas rises.

“We often discover these thefts later when the owner goes to the gas station to fill up and finds all the fuel dumping out under the vehicle from the cut filler line,” Hoquiam Chief of Police Jeff Myers said in a Facebook post.

In a Facebook post, the Renton Police Department in Washington also suggested drivers avoid parking in public places for “extended periods of time,” and position vehicles so that the fuel door can be seen from a main road.

“We understand a motivated thief may not be deterred from stealing, no matter how hard we try to protect our items of value,” Renton police said. “But the goal is to introduce deterrents that will make them uncomfortable, or present inconveniences that will encourage them to leave the area.”

The Atlanta Police Department said they arrested a man earlier this month who was “puncturing gas tanks and stealing gasoline.”

“During these crimes, the suspect involved appeared to have used a tool to drill a hole into the gas tanks of the victims’ vehicles resulting in hundreds or thousands of dollars of extra costs to the victim for gas tank repairs,” the department said in a media release.

And in Michigan, one business said they are now requiring drivers to pre-pay for gasoline or pay with a credit card at the pump.

“The increasing cost of fuel has dramatically increased the number of drive-offs we are experiencing,” Britton Gas and Grocery said. “We have tried to avoid this for many years but can not cover the costs of gas theft any longer.”

In Canada’s British Columbia, authorities have received complaints about pickup trucks that had their gas tanks drilled and fuel stolen over the last two weeks.

“Thieves are not just siphoning gas out of the tank, they are drilling a hole in the tank leading to an expensive repair,” Elk Valley Royal Canadian Mounted Police Constable Debra A. Katerenchuk said. “The surging gas prices is one thing, but the cost to replace the gas tank is a lot more.”

The war in Ukraine is having an impact, with the US on Tuesday announcing a ban on all energy imports from Russia, one of the world’s largest oil exporters.

The United Kingdom also said it would phase out oil imports from Russia by the end of the year, and the European Union announced a plan to achieve energy independence from Russia by 2030.

US Treasury Secretary Janet Yellen said Thursday there was “certain” to be an economic effect on the US from the sanctions.

“It’s already pushed up global oil prices. We’re seeing that ourselves in prices at the pump, ”Yellen said.

Offshore conflicts have driven up prices at the pump before, most notably in the 1970s when tensions in the Middle East led to demand outstripping supply. Then, Americans lined up for hours at the pumps, protested and some even stole gas as prices skyrocketed.

But there have been other drivers behind the latest price rise.

Oil production fell during the pandemic as travel and commuting slowed, reducing demand. Production is still lagging behind pre-pandemic levels despite a reported 25% increase in passenger vehicle usage since the start of the year.

About a third of the 24-cent a gallon increase in the price of regular gas occurred in the final five days of the month, after Russia’s invasion, according to data collected for AAA by the Oil Price Information Service.

Prices have soared since then, which will feed into March’s inflation figures. According to data out this week, the Consumer Price Index rose 0.8% in February, with a 6.6% rise in gas prices contributing nearly a third of the overall inflation increase for the month. Over the past year, they have risen 38%.

Rising gas prices are particularly painful for lower-income consumers. For one, gas makes up a larger share of their total spending. For another, lower-income consumers tend to work in sectors where remote working is not an option, and so their driving demand is inelastic to gas prices, ”Anna Zhou, an economist with Bank of America, told CNN.

Some hope for lower prices came on Wednesday, with the UAE’s ambassador to Washington, Yousef Al Otaiba, telling CNN that the country wants to increase oil production and would encourage the Organization of the Petroleum Exporting Countries (OPEC) cartel to ramp up supply.

His comments saw the price of US and brent crude, the global benchmark, mark their steepest one-day decline in nearly two years.

If OPEC agrees to turn on the taps, it could help fill the gap in global supply. 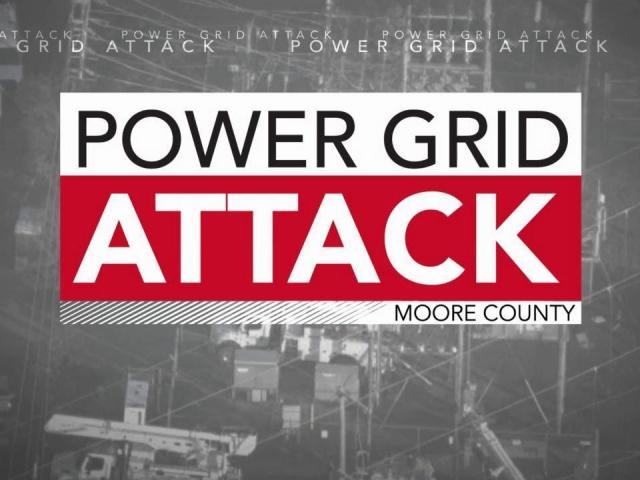