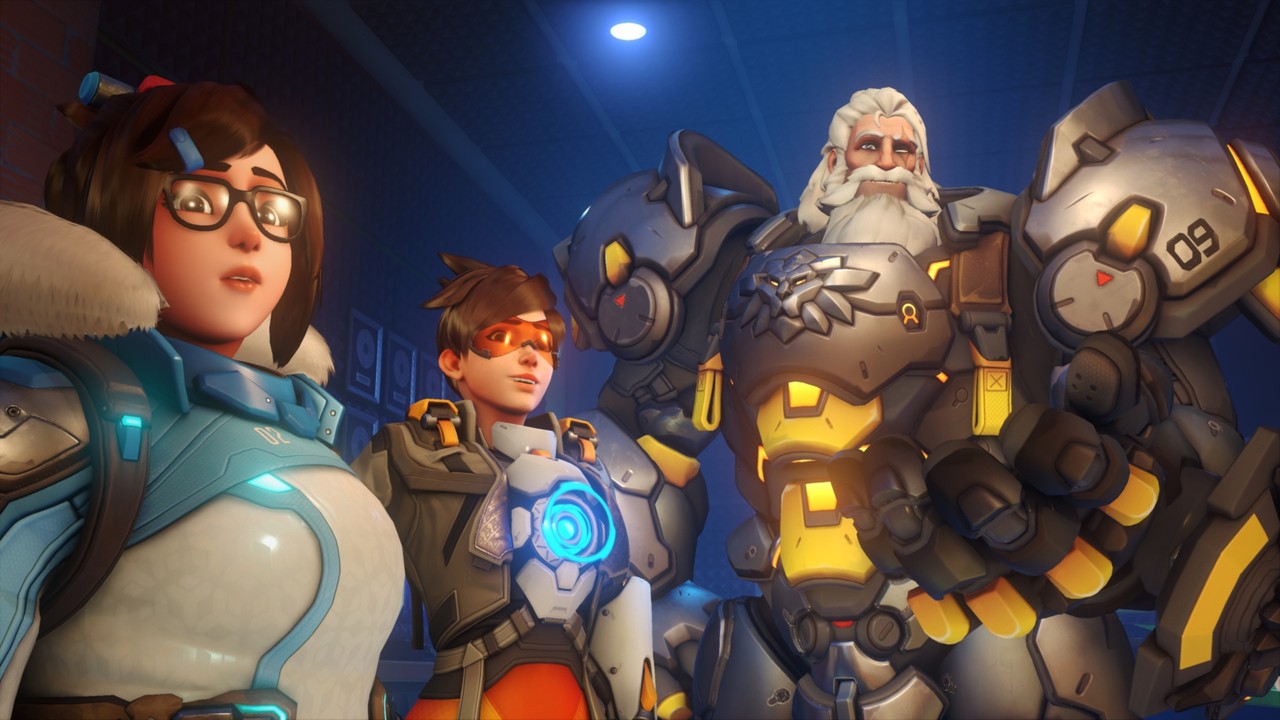 Since the departure of game director Jeff Kaplan from the Overwatch team, the game’s sequel seems to have gone missing. After announcing Overwatch 2 would drop the second tank slot from the game’s PVP team battle mode last May, Blizzard then revealed the game had been delayed again.

Now, after another extended period of silence, Overwatch game director Aaron Keller has shared a new video message, essentially apologizing to players and admitting the team had let the game’s community down.

“I want to thank our players for your continued support, we recognize we have not communicated well, have not kept you up to date, and honestly, we’ve let you down when it comes to delivering Overwatch content. We hear you and we’re committed to more continual updates on all things Overwatch 2. “

“Thank you for your dedication, your passion and your patience … the entire team can not wait to get Overwatch 2 in your hands.”

“Thanks to our players for always guiding our path forward. We realize our content and communication has missed expectations. That changes going forward.”

In the same update, Keller went on to explain how the team was shifting its plan to enable the community to be able to play the sequel sooner. It’ll start with Blizzard “decoupling” the PVP features from the PVE system, so it can deliver the new PVP mode (including the revised 5V5 team format) sooner.

This new approach will allow the team to deliver “frequent” PVP content to the live game. Testing of Overwatch 2 PVP will begin this week – with a closed testing alpha (including a new hero) and is limited to Blizzard employees and key partners like Overwatch pro players. The first closed PVP beta will also be opened to the public in April, and more will follow later this year.

When Overwatch 2 was originally announced in November 2019, Blizzard at the time stated how current Overwatch players would have access to all of the sequel’s PvP multiplayer content.

Are you looking forward to Overwatch 2 after this latest update? Leave a comment down below.