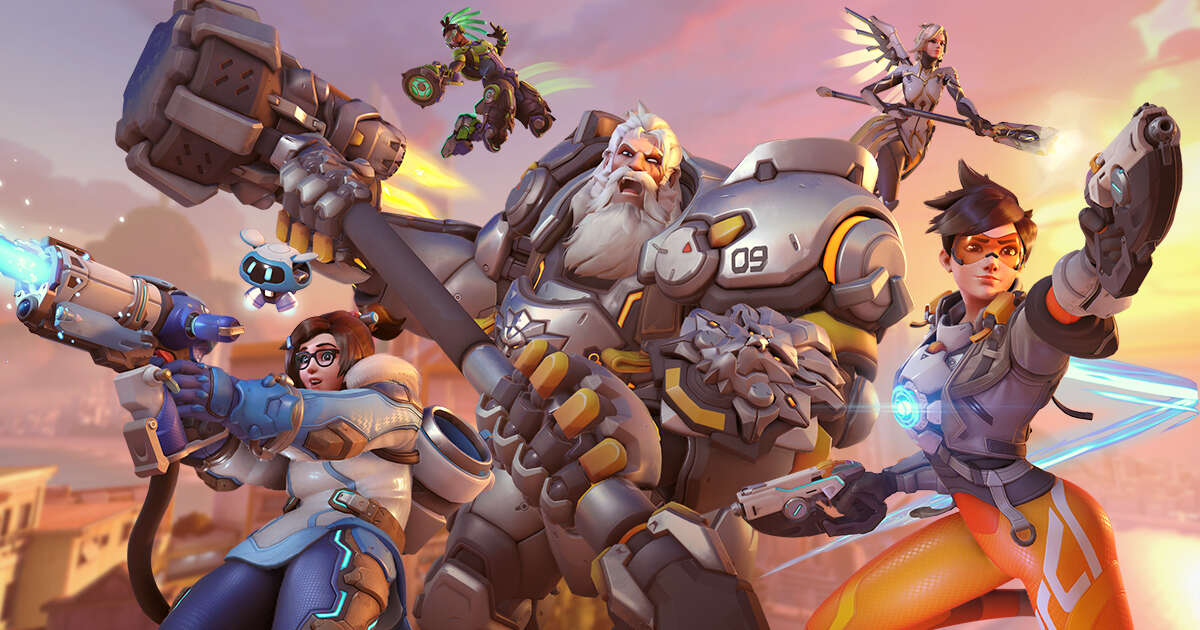 An Overwatch 2 beta is on the way in April, and an alpha test kicks off for the hero shooter this week, Blizzard has announced. Additionally, the company is splitting up its PvE and PvP modes in order to get a portion of the game into the hands of players sooner than would otherwise be possible.

Game director Aaron Keller shared the information as part of a new developer update video. The main takeaway is the “decoupling” of the PvP and PvE aspects of Overwatch 2, which is meant to “get new PvP content into your hands sooner, while we continue to work on PvE,” according to an accompanying blog post.

The closed alpha test for Overwatch 2’s PvP that begins today will likely not be something you can participate in. It will feature Blizzard employees, Overwatch League players (OWL was already set to use Overwatch 2 for its upcoming season), and “a few other select groups” ahead of a beta that will start in “late April” for PC players in all regions .

That April Overwatch 2 test will be a closed beta, but you can now sign up to request access to it on the game’s official website. Access will come in waves, so even if you do not get in right away, you may still be allowed in later.

More details on what to expect from the beta are still to be confirmed, but Blizzard did say it will feature the new Push game mode, four new maps, a new Damage hero (Sojourn), and reworks to various heroes. It will also, of course, feature the new 5v5 gameplay style being introduced for Overwatch 2. When it does arrive, the PvP mode will integrate with that of the first game, allowing Overwatch 1 players to use new heroes and play on new maps.

Overwatch 2 does not yet have a release date. Alongside Diablo 4, Blizzard delayed its release late last year, and we may not see either game launch until 2023. All of this comes amid the ongoing Microsoft acquisition of Activision Blizzard, which itself follows disturbing reports of a toxic work environment at the company.