Sometimes you wake up in the morning and have no idea that the new day just dawning ahead of you will make you think thoughts such as, “Boy, it would be really great to be a toy race car.”

And yet, thanks to the creation of the most elaborate Hot Wheels race track we’ve seen to date, we’re burning with jealousy at the sheer joy that a tiny piece of Mattel borne plastic is allowed to experience.

In a video best watched while sitting at your official Hot Wheels personal computerYouTube channel Backyard Racing shows off its “Aquapark Track” by filming a toy car ripping through it from a first person viewpoint.

The track starts off with a rollercoaster race through a tunnel made of popsicle sticks, which is fun enough in its own right, but it gets increasingly cool around the time the car dips into a waterslide. From there on out, it’s all hits. There’s a waterfall that feeds back onto the track. There’s a string-and-waterwheel set-up that pulls the car up a steep incline. There’s a plastic bucket elevator system. There’s also, at one point, a dog lying down next to the whole thing, watching the car zoom along with the majesty of a benevolent god.

While we’ve seen people go to absurd lengths thaw make elaborate Hot Wheels videos before (including a studio that even wants to release a whole movie about them), none have achieved the grandeur of the Backyard Racing track. None have made us long, as we’ve never longed before, to meet a friendly wizard willing to cast a spell that turns us into a miniature toy car so that we, too, can experience the thrills of this racetrack. 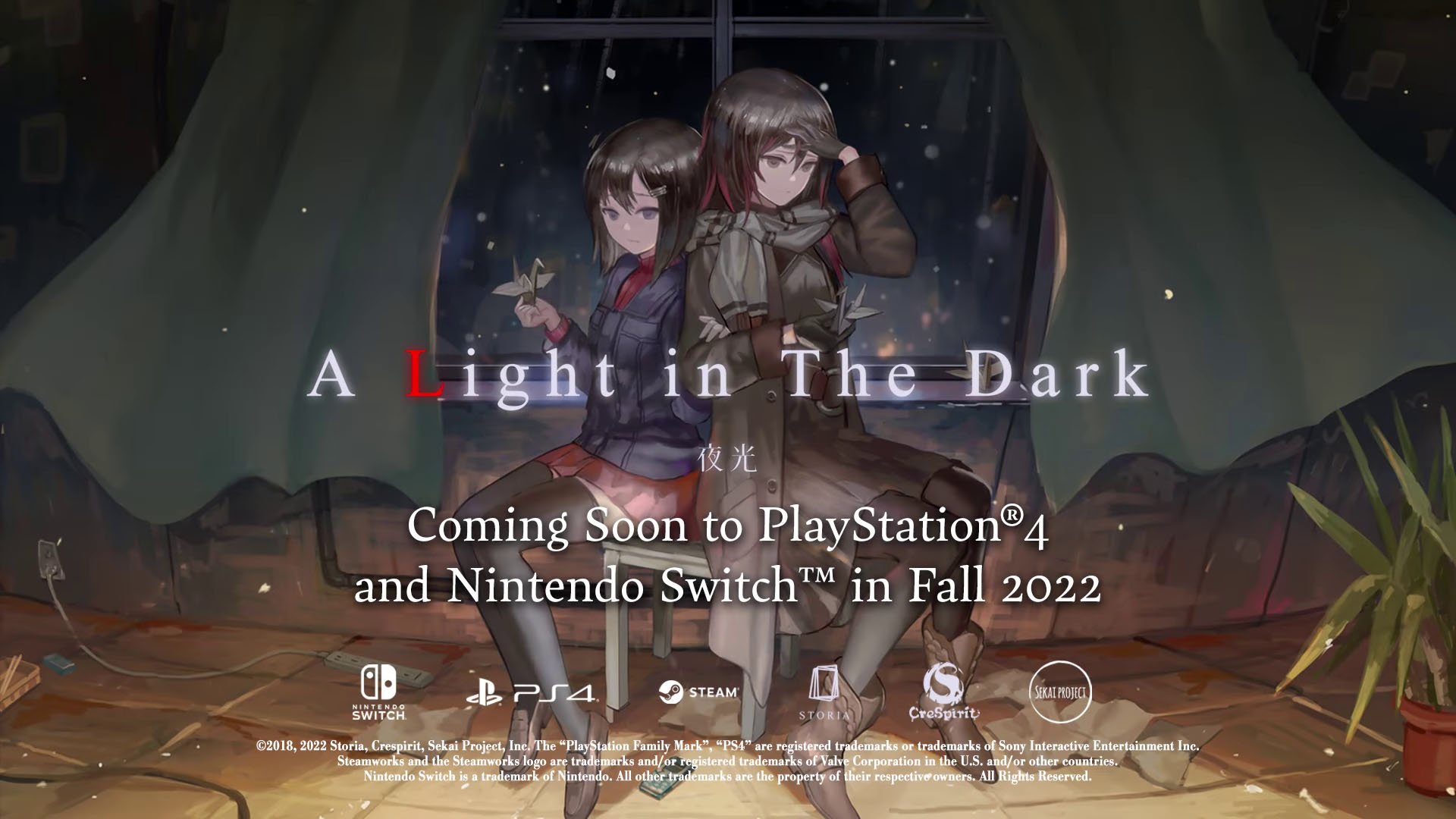