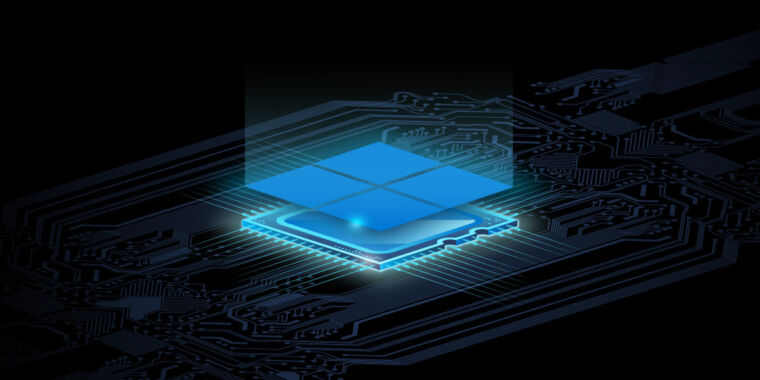 Dell, one of the top three PC makers, will not be using Microsoft’s Pluton chip in “most” commercial PCs, The Register reported on Wednesday. A Dell representative told the publication that the security processor “does not align with Dell’s approach to hardware security and our most secure commercial PC requirements.”

Microsoft first announced the Pluton security processor in 2020. At that point, the chip had already been used in microcontrollers in the Xbox One and Azure Sphere to prevent hardware hacks.

In PCs, Pluto is meant to prevent hacks that could result from an attacker having physical access to the PC. Such physical hacks could result in malware installation or stolen data. By living on the main CPUs die, Pluton can store protected data in an area that is isolated from the PC’s other components. According to Microsoft, that data can not be removed no matter what.

Pluton can also serve as a Trusted Platform Module (TPM), which Microsoft requires in order for a system to run Windows 11.

The primary reason Dell will not be using Pluton yet is that Intel’s 12th-generation Core processors, including the mobile SKUs geared for Dell’s business laptops, do not use it. Instead, as reported by The Register last week, Intel is relying on its Platform Trust Technology, which has been employed by Intel chipsets for years and uses a TPM 2.0.

Additionally, Dell’s 12th-gen-based laptops will use modules that meet the National Institute of Standards and Technology’s FIPS 140-2 standard for cryptographic modules. The computers will also be Trusted Computing Group-certified, The Register noted.

Dell is open to using Pluton someday, however. The company told The Register that it will “continue to evaluate Pluto to see how it compares against existing TPM implementations in the future.” Similarly, Intel ThinkPads running Intel 12th-gen CPUs will not use Microsoft’s security chip “at launch,” according to a Lenovo rep who spoke with The Register.

The absence of Pluton in ThinkPads, a staple laptop among businesses, would be a big hit, but Pluton will get its opportunity in the new ThinkPad Z-series and some ThinkPad T-series laptops that will start releasing in May. The laptops use AMD Ryzen 6000 mobile CPUs, which integrate Pluton. The ThinkPad X13s, which uses a Snapdragon 8cx Gen 3 and arrives in June, will also use Pluton.

However, Pluton features, such as storing Windows Hello credentials, will be off by default in ThinkPads, Lenovo told The Register in January. 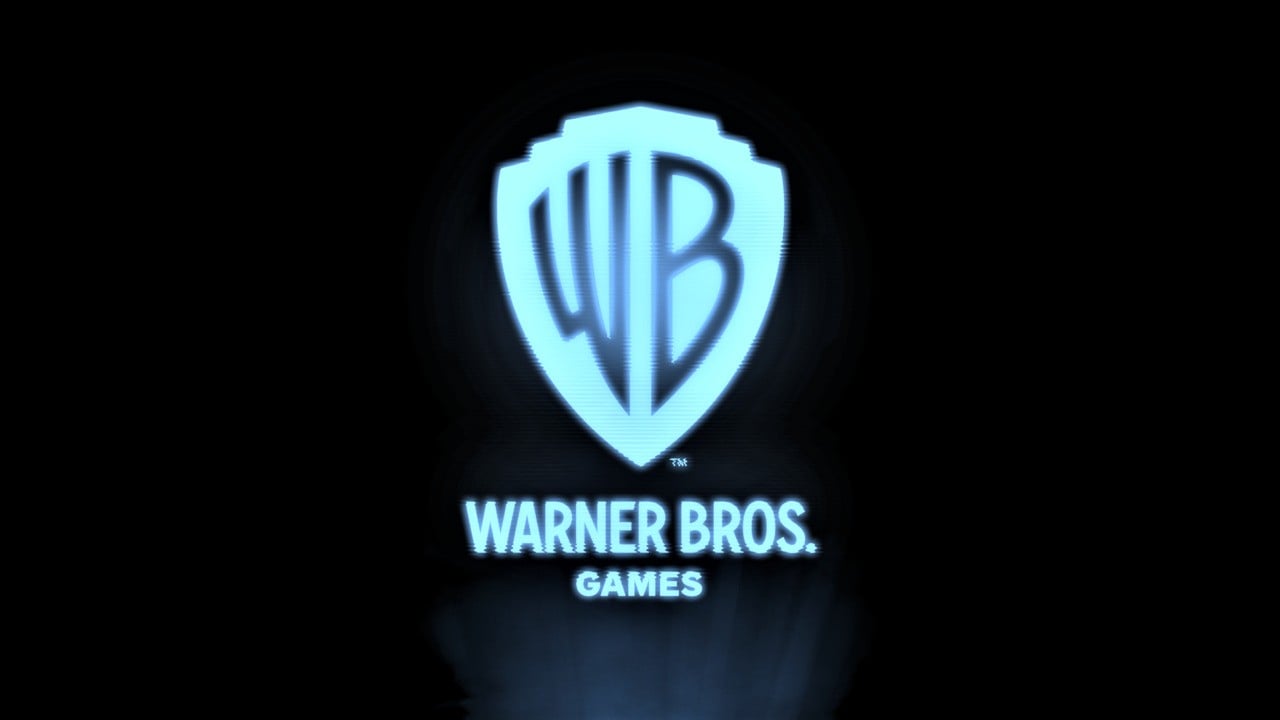