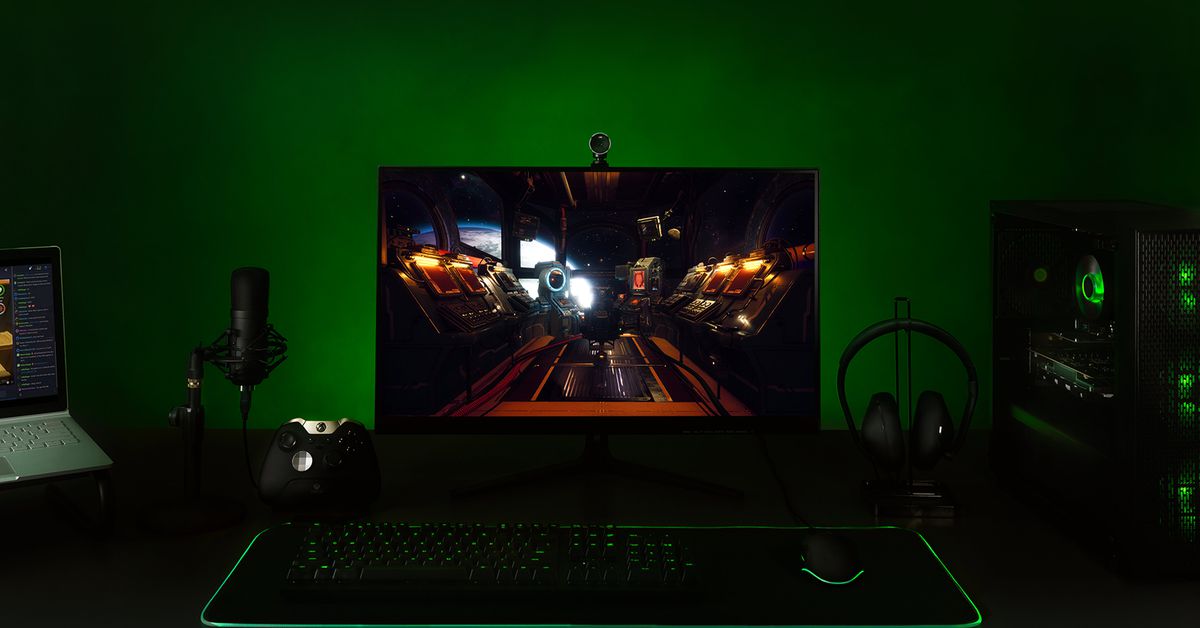 Microsoft’s Xbox Game Pass is a subscription service that offers on-demand access to dozens of games. It’s a great value if you like to play and discover new games, and now that it’s on PC instead of solely being a console experience, your subscription can follow you from your Xbox console to your Windows desktop.

However, the expansion to Windows PCs has not been seamless. While an Xbox lets you easily access your Game Pass right on the home dashboard, finding Game Pass games on a PC is a whole other story.

There are two ways to find Game Pass games on PC. The first and easiest requires you to download a free app, though I think it will be worth the effort. The second method does not require any additional installations, but finding compatible Game Pass games is more cumbersome.

If you already subscribe to Game Pass Ultimate, congratulations, you already have access to PC Game Pass, and you can skip this step. For everyone else, start here.

Access Game Pass games on PC via the Xbox app

This is the easiest, most user-friendly method of finding Game Pass games that will play on a PC.

Once you’ve installed the games that you want to play, you can start them via the Xbox app or through a shortcut created during installation.

All of the PC games that are currently playable on Game Pass can be found in the Microsoft Store, which is on every Windows computer by default – no extra installation necessary.

As I mentioned earlier, this is the slightly more confusing method for finding Game Pass games that work on PC. I recommend downloading the Xbox app listed above, but this option works if you’re in a rush and do not want to deal with a download.

Did I mention that the Xbox app for Windows is just way better?

Update March 8th, 2022, 2:20 PM ET: This article was originally published on August 12th, 2019; the info about the Game Pass and some of the screenshots have been updated.