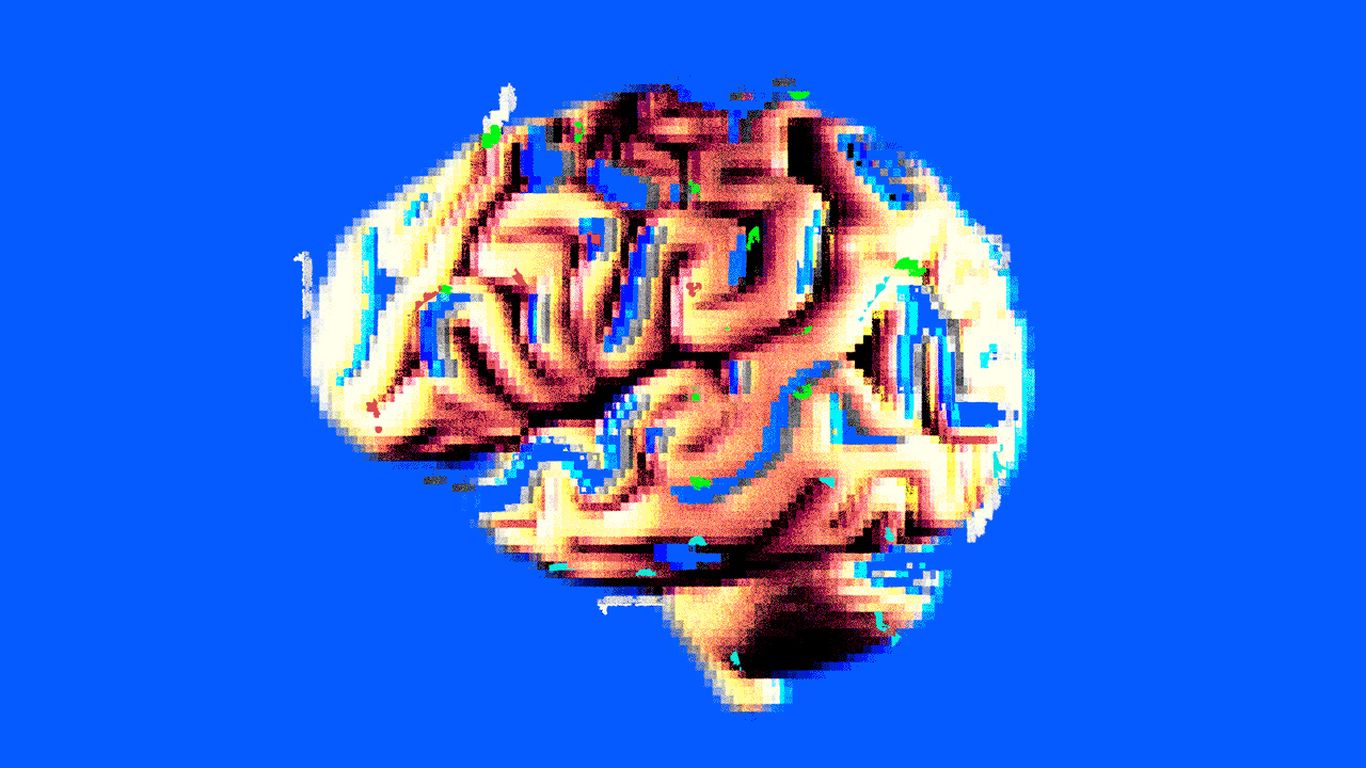 The mystery of how SARS-CoV-2 may cause brain fog or other neurological symptoms in some people is driving new global research.

Why it matters: Roughly 79 million Americans contracted COVID-19 in the first two years of the pandemic. While most survived, many are grappling with long-term symptoms, or long COVID, that affect the brain and other body systems.

Some of the big questions researchers are trying to answer: if and how the virus is breaking the protective blood-brain barrier, how it is damaging the brain, and if the effect is permanent.

Accessing the brain: The blood-brain barrier often prevents many germs from reaching the brain, but certain pathogens are able to breach it.

Tracking damage: Some MRI studies link brain lesions to the virus, although those were not found in all patients.

Long-term implications: Whether this damage is permanent is unknown as the brain has a remarkable ability to recover or compensate for certain damage.

What’s next: NIH and others are working to determine if the changes are reversible, if they affect younger individuals the same as older ones, if changes in the brain are directly related to the brain fog people experience, and what the best therapeutic options will be.