This winter’s flu vaccine was a particularly bad match for the most common influenza strain in circulation, a new analysis from the Centers for Disease Control and Prevention found. Thankfully, the flu season was much milder than usual for the second year in a row, as ongoing covid-19 precautions likely blunted the spread of flu as well.

The estimates come from the CDC’s long-running surveillance program of people with suspected flu-like symptoms who visit various outpatient sites throughout the country. Overall, the odds of catching a case of confirmed flu were only slightly lower for vaccinated people, the researchers found. Against all flu strains detected at these sites, the vaccine was deemed to be 14% effective, as well as 16% effective at preventing cases of flu from A (H3N2) viruses, the predominant strain this winter. Numbers this low are far below the 50% threshold for a vaccine to be considered relatively useful, and they’re not even high enough to reach statistical significance.

In the words of the researchers, who published their results in the CDC’s Morbidity and Mortality Weekly Report, the vaccine “did not reduce the risk of outpatient respiratory illness caused by influenza A (H3N2) viruses that have predominated so far this season.”

Flu vaccines, even in a good year, are far from perfect. The strains of influenza virus that infect humans are constantly evolving, meaning that scientists have to try to predict what these strains will look like during the next flu season so that they can match them to the strains included in the vaccine (the vaccine will usually include four strains at a time). This guessing game often results in a vaccine that’s around 50% to 60% effective, but sometimes, as is the case this year, the mismatch can get worse. It does not help that this year’s main flu is H3N2, a subtype of flu already known for being harder to predict than others.

The lucky break this winter is that the flu has taken another hiatus. Cases, hospitalizations, and deaths are well under historical trends, though not as quite as low as they were during the 2020-2021 winter flu season. (Those numbers were so low then that the CDC could not even estimate that season’s vaccine effectiveness.) The few cases seen in the previous season probably made predicting this year’s flu season even harder. The meekness of the past two flu seasons has been attributed to public health measures meant to slow down the transmission of the much more contagious SARS-CoV-2, including the regular wearing of masks.

Last month, the World Health Organization issued its recommendations on the flu vaccines meant for next winter in the Northern hemisphere, which included calling for updates to the H3N2 strains used as a reference. But the CDC authors note that “predicting circulation of virus subtypes and predominant clades within subtypes remains challenging.”

Just because this year’s flu vaccine may have been a dud, though, does not mean they’re not worth taking. In a typical year, flu vaccines are thought to prevent millions of flu cases, tens of thousands of hospitalizations, and at least thousands of deaths, despite the fact that only around half of all Americans even get vaccinated. There are also next-generation flu vaccines close to development, which might allow for a better match to circulating strains. And the allure of a universal or longer-lasting flu vaccine is still tantalizingly within grasp.

The past two winters should also remind us that bad flu seasons do not have to be inevitableeven in the absence of highly effective vaccines. 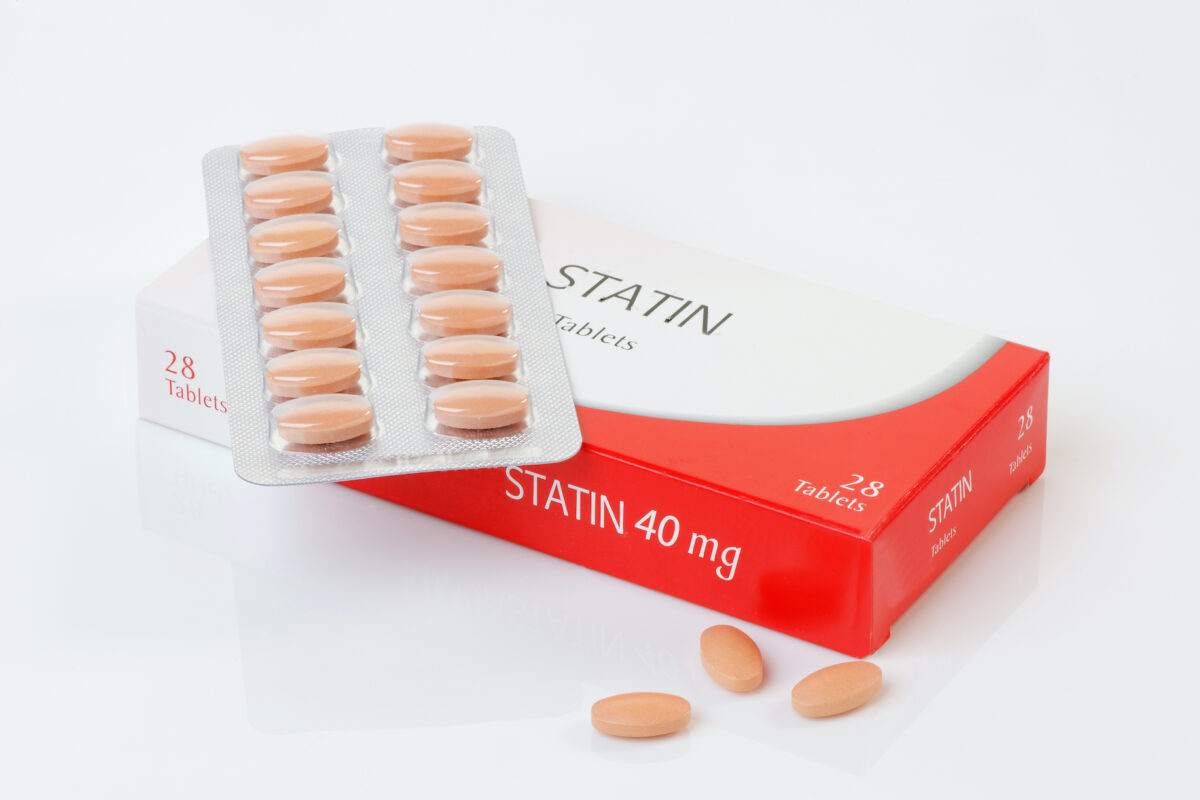 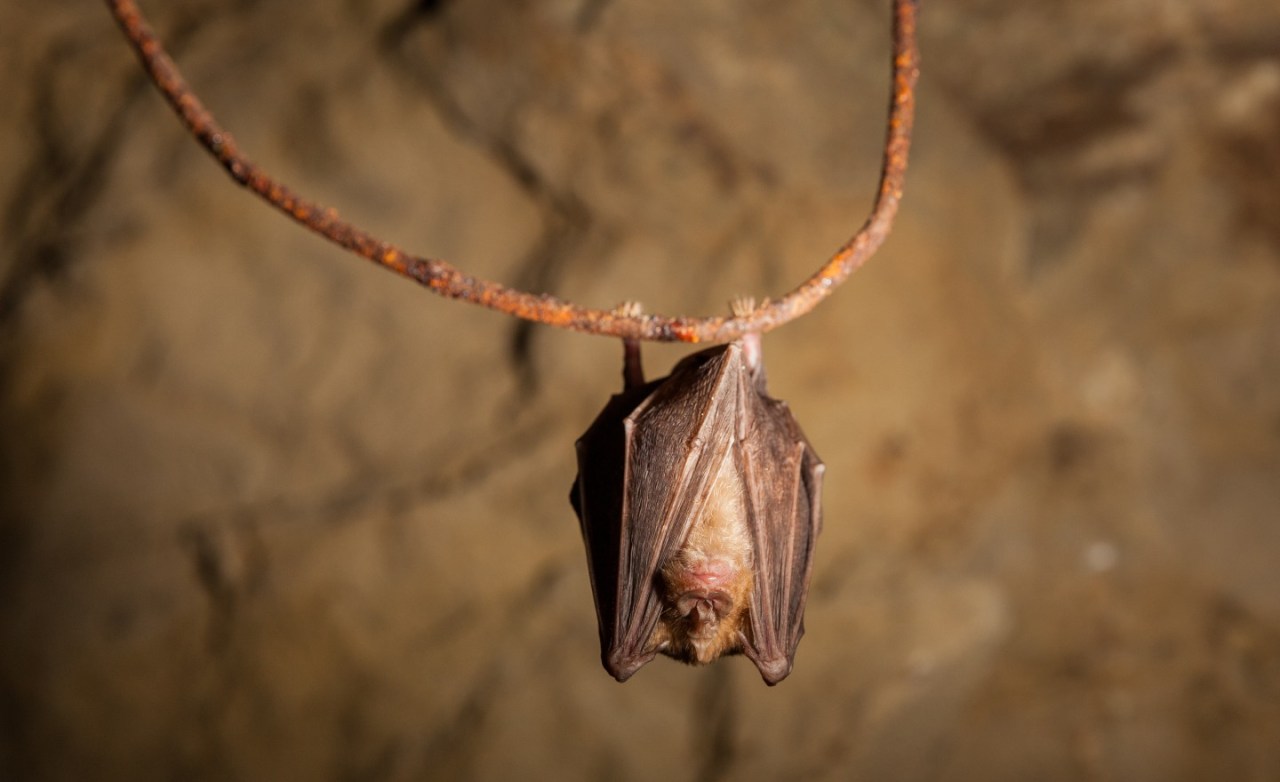