The new policy was first reported by Reuters. The exceptions will also allow users to call for the death of Russian President Vladimir Putin or Belarusian President Alexander Lukashenko in countries including Russia, Ukraine and Poland, the company said.

Facebook and other Silicon Valley companies have faced immense pressure to isolate and crack down on Russia as the war enters its third week. Facebook, TikTok and YouTube banned Russian state media in Europe and in Ukraine in response to government requests, limiting Russia’s ability to spread propaganda and misinformation to millions of people. But the Ukrainian government has pressured the companies to go even further – asking them to fully shut down their services in Russia as punishment for the invasion.

Facebook refused, arguing that its services are critical for activists and everyday Russians to communicate with their families. But last week, Russia’s Internet censor said it was blocking Facebook anyway. Facebook, which recently changed its name to Meta, said Russia’s crackdown on its service was retaliation for the company’s fact-checking of content published by Russian state media.

Facebook frequently changes its content moderation rules, and has been criticized by its own independent Oversight Board for having rules that are inconsistent. The company for example created an exception to its hate speech rules for world leaders, but was never clear which leaders got the exception or why. After it suspended the account of President Donald Trump in the wake of violence on Jan. 6, the Oversight Board said the decision was correct but that Facebook did so without a clear rationale or plan.

Still, outright calls to violence tend to be strictly policed ​​by the company, with very few exceptions.

One such exception was last year, when the company told Iranian activists that it would allow people to call for the death of the country’s leader, Ali Khamenei. During a two-week period during anti-government protests there, users were allowed to post the words “Death to Khamenei” or feature videos of people saying or chanting this phrase.

The company has generally tried to avoid the appearance of taking sides in armed conflicts or differing sets of rules in different places. Creating specific new policies like on Thursday is extremely unusual, although it has chosen to do so several times during the recent conflict.

Last week, the company said it was changing its rule to allow people to praise a neo-Nazi battalion in Ukraine that was now part of the country’s attempt to repel the invasion.

While it’s unclear what prompted Facebook’s policy change, policing content posted by billions of people during the chaos of wartime is challenging, despite over 10,000 content moderators and algorithms to enforce its rules.

In Iran last year, a Vice report said that the company was prompted to change its policy after mistakenly taking down posts in which people had legitimately expressed dissent against their government. And during the brief war between Israel and the Islamist group Hamas last year, Facebook and Twitter were criticized by activists for mistakenly taking down millions of posts from Palestinians.

Oil tankers are getting stuck in the Black Sea. That could become a problem 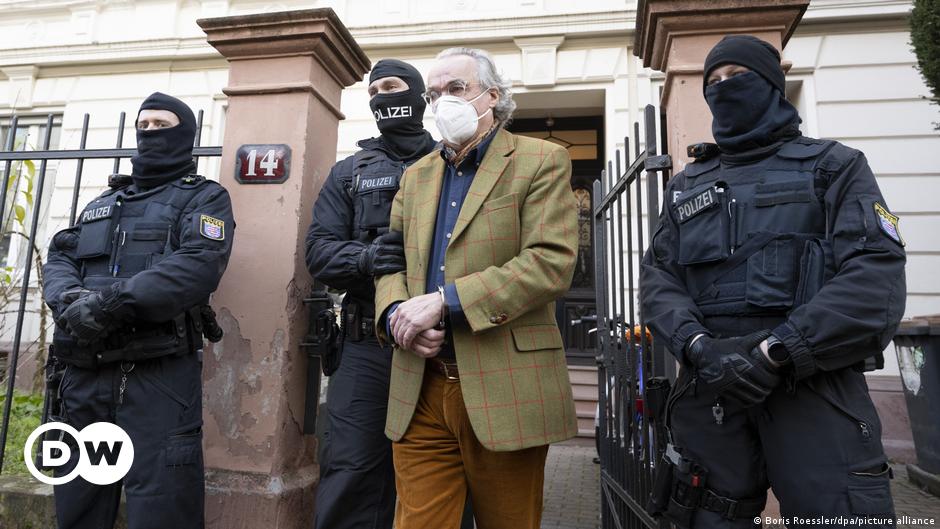