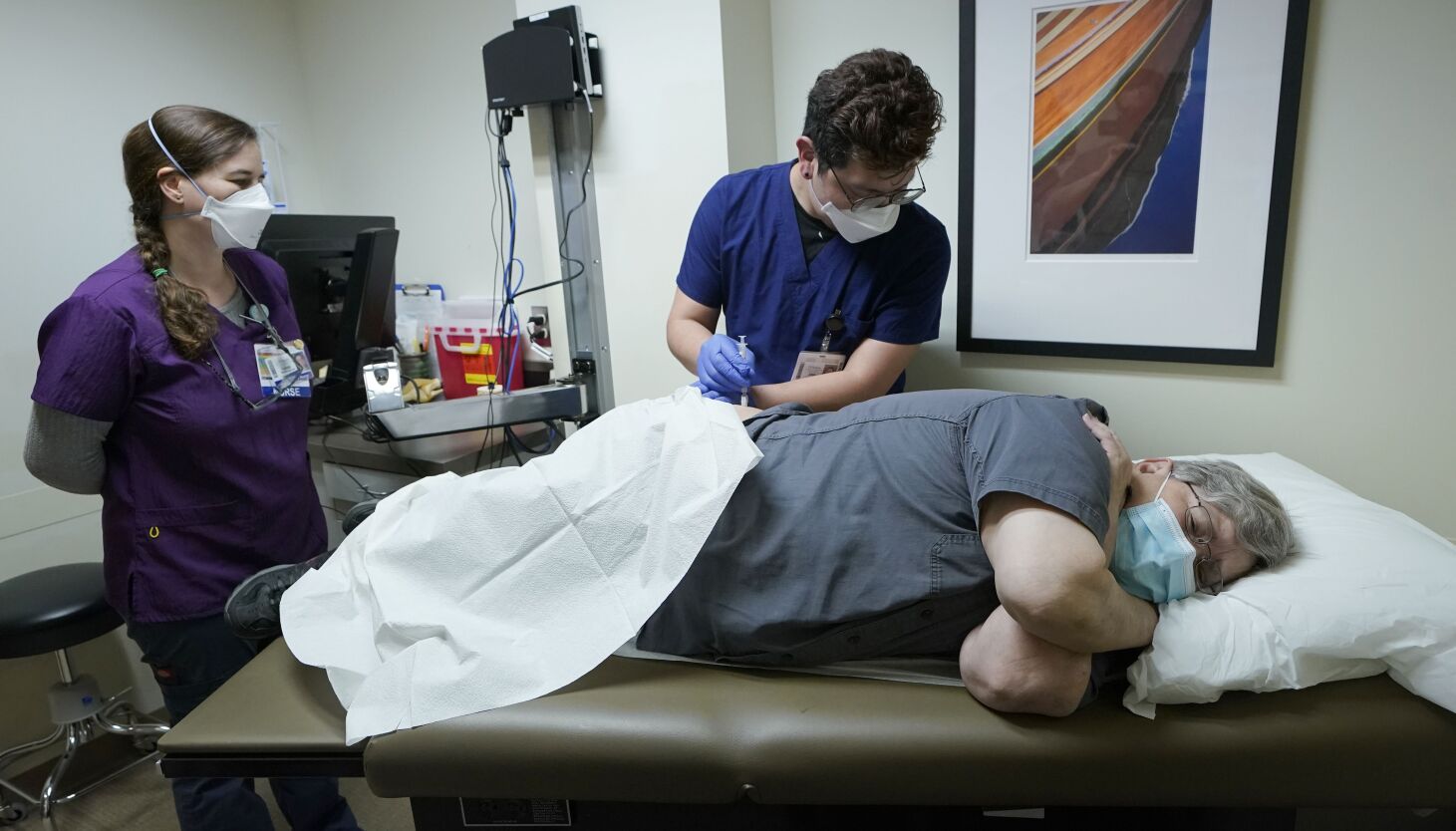 A little-known preventive COVID-19 treatment for people who are immunocompromised or cannot be vaccinated against the virus for medical reasons is currently available in Utah, even though it’s in short supply in some parts of the country.

Evusheld, a monoclonal antibody treatment that’s administered via two consecutive injections, was first authorized for emergency use in early December. But recently, the U.S. Food and Drug Administration said the dose needed to be doubled to help prevent infection from the incredibly transmissible omicron variant of COVID-19.

Patients who were previously injected with the smaller dose are being asked to return for a second round of shots.

That’s raised concerns that the treatment for those 12 and older who can not produce antibodies or may be allergic to COVID-19 vaccine components – already difficult to find in places like Ohio and Oregon, according to The New York Times – will become even harder the train.

So far, that’s not the case in Utah.

“We have enough to meet current demand,” Utah Department of Health spokeswoman Charla Haley said, advising patients or providers interested in Evusheld to call the state’s COVID-19 information line, at 1-800-456-7707, for assistance.

Haley said as of Tuesday, Utah has:

Dr. Brandon Webb, an Intermountain Healthcare infectious diseases physician, said access to Evusheld is expanding from specialists with transplant and cancer patients to primary care physicians to reach even more Utahns who qualify for the treatment.

“We’re not only using it, but also starting a second wave of patient outreach to try to really encourage patients who are eligible for it,” to consider getting the treatment, Webb said. “It’s not like a vaccine. It’s not for everyone. Each patient needs to have that decision-making discussion with their provider. ”

When the treatment first became available, the doctor said most states only offered it to the most severely immunocompromised patients who were the least likely to get a response from the vaccine, such as those receiving bone marrow transplants or advanced leukemia care.

As more supply became available from the federal government, Webb said Utah expanded that list to include more types of cancer and transplant patients. Now, he said, it’s available to many others, such as anyone who’s getting treatment for cancer, or is on immunosuppressant medication for an autoimmune or rheumatological diseases.

Webb, too, said there’s no shortage of Evusheld in Utah.

“It’s fortunately in enough supply that we have plenty. Really, the limitations right now are identifying the patients for whom it’s a good fit, and patients who are interested, ”he said.

There are some challenges to using more of the treatment, Webb said, given that many immunocompromised patients also have heart issues, and less than 1% of participants with known heart issues in the clinical trial for the treatment suffered serious cardiac events.

The preventive treatment is intended to supplement COVID-19 vaccinations, he said, not substitute for the shots, which are still recommended for the immunocompromised. The Centers for Disease Control and Prevention recommends they get a fourth shot as a booster dose.

For those who can not get the vaccine due to an allergy, Webb said documentation from an allergist would be needed to get the treatment.

With COVID-19 cases declining in Utah, he said more of the shots are being administered than the sometimes controversial monoclonal antibody infusions for those already infected with the virus and at high risk of severe illness, at a state health department site that was moved to Millcreek and is set to close by the end of March.

Not everyone who is eligible for the treatment is interested, though, the doctor said.

“I think there’s some general sentiment of COVID fatigue, and maybe a perception even among some of these more vulnerable populations that COVID is behind us, or is not as big a problem,” Webb said. “I think there’s been some of that.”

Others, though, are “very eager for this,” he said, because they do not want to feel that they are being left behind as Utah and the rest of the country moves toward treating the virus as an endemic, rather than pandemic , disease that, while still deadly, is more limited.

What’s not yet clear is just how much protection the treatment provides now that the dose has been increased. Webb said, adding that providers have all seen patients who’ve had Evusheld and had a breakthrough case of COVID-19.

A study is underway on the effect of the treatment on the omicron variant, he said. 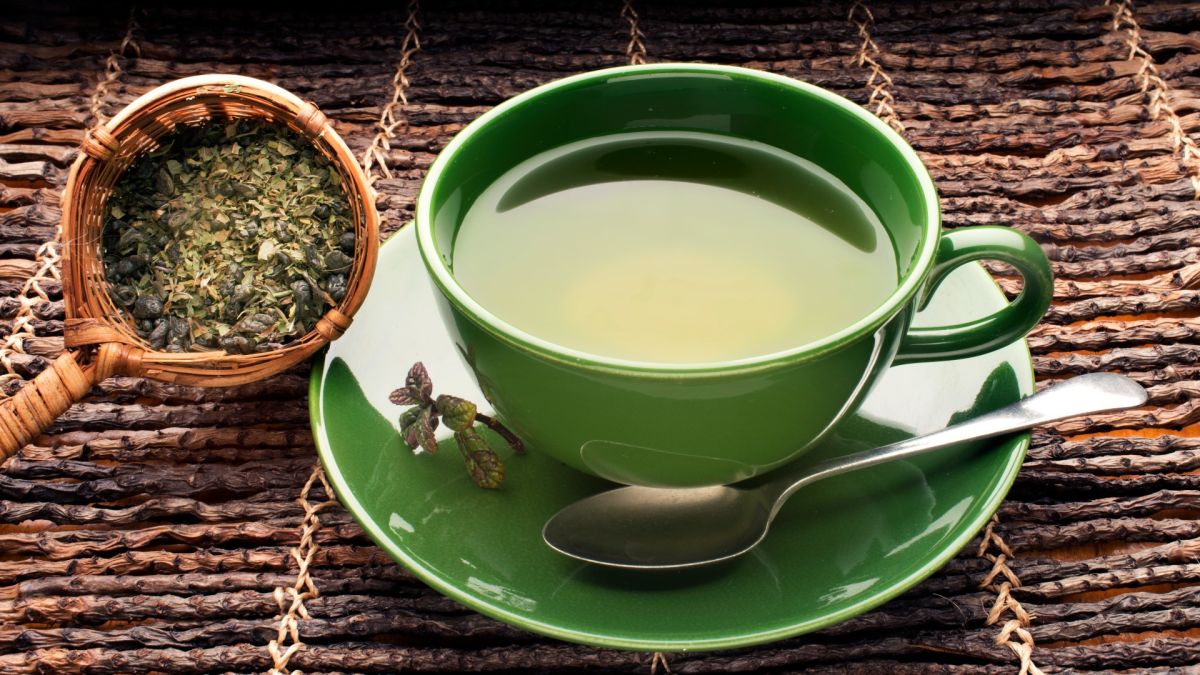 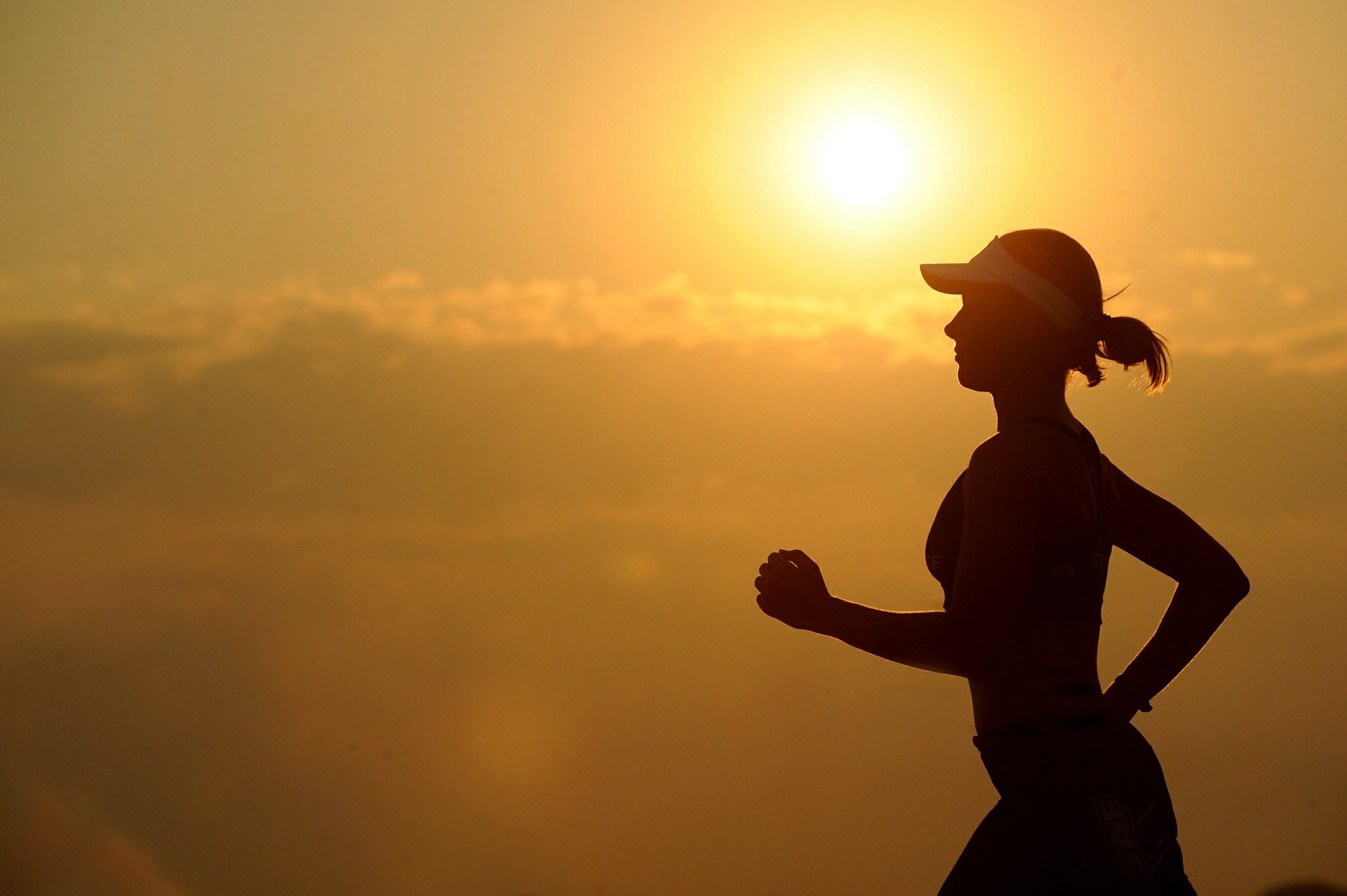 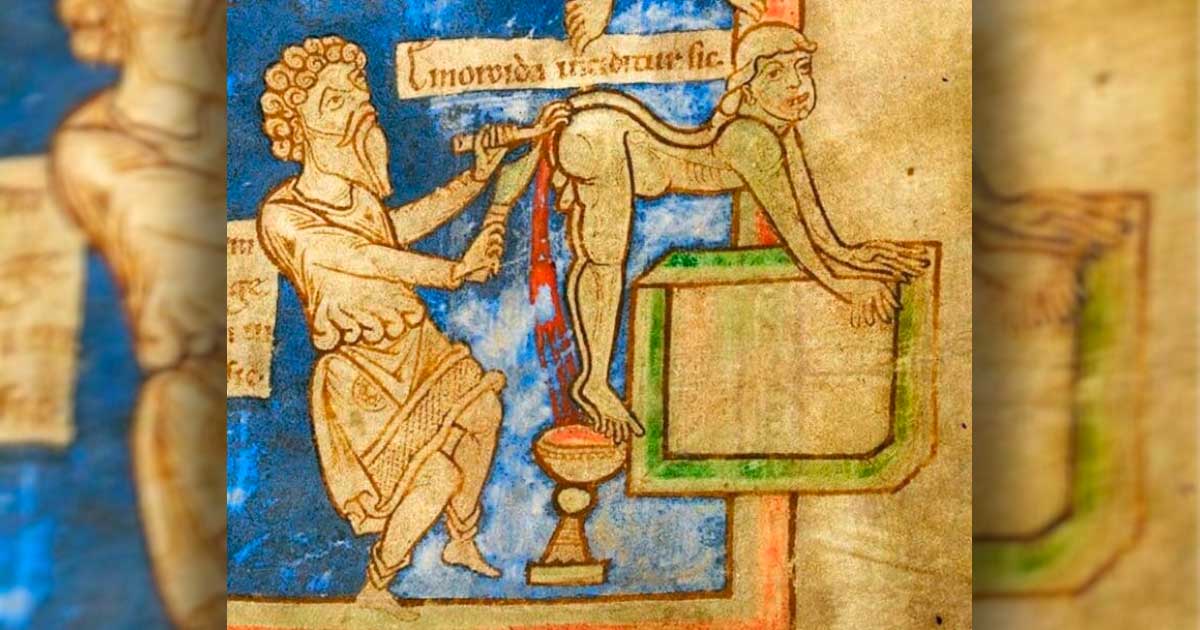