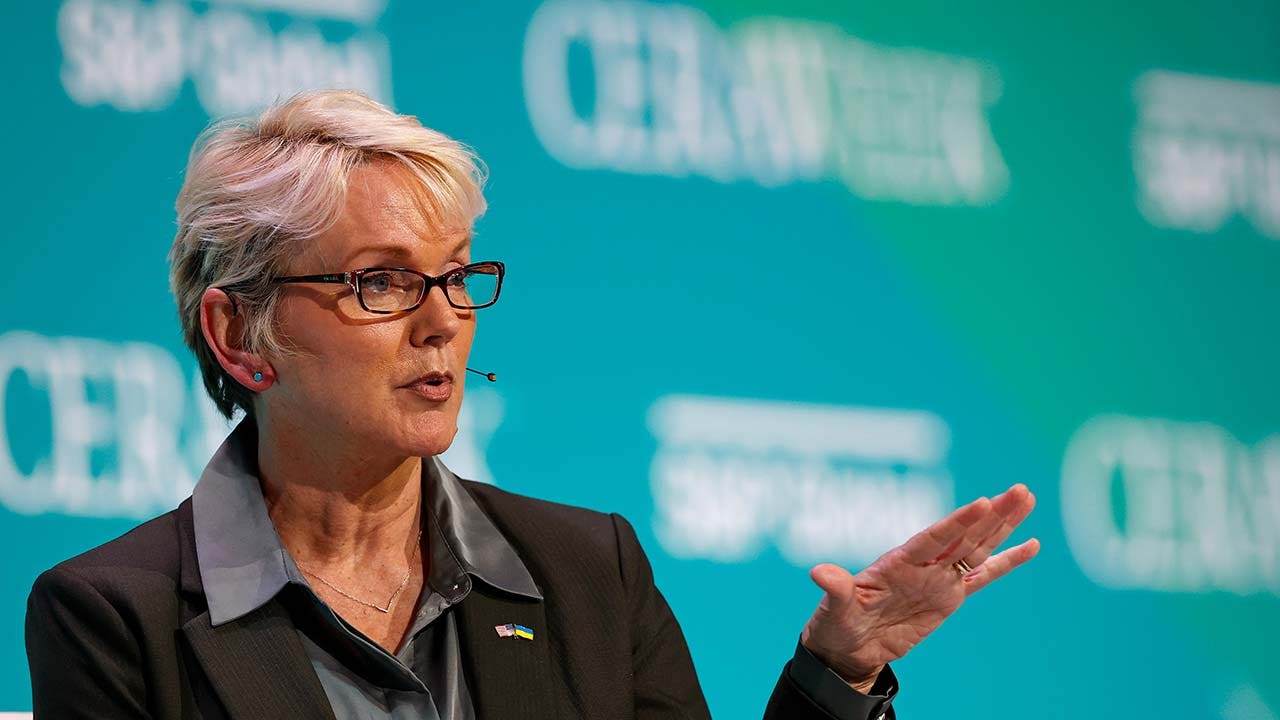 Energy experts say they welcome a change in tone from Biden administration officials on domestic energy production amid a global shock to energy markets caused by Russia’s brutal war on Ukraine.

Among the comments this week indicating a potential shift from the Biden administration were remarks from Energy Secretary Jennifer Granholm asking energy executives to start “producing more right now.” She said that in a speech at the CERAweek at S&P Global energy conference in Houston.

“I think some things that she said are welcome. She acknowledged the need that we should be producing more oil and gas right now. She reached out to the industry, which has not been the case before,” New York University professor Steven Koonin said .

Koonin, who served as a Department of Energy undersecretary for science under former President Barack Obama and is now known for his skepticism about how dire the consequences of climate change will be, reserved some criticism for Granholm. He lamented “a systematic jawboning of the oil and gas investment community to pull back from investments” by the Biden administration, which he said Granholm should address.

But several other members of the energy industry at CERAWeek also said they’re seeing positive signs from the Biden administration.

Toby Rice, the CEO of EQT, which is the largest US producer of natural gas, spent his CERAWeek pushing a plan to massively increase exports of US natural gas to replace dirty international coal. He said the Biden administration needs to adjust its priorities on energy policy, but there are signs Granholm and others are moving in that direction.

In order to implement EQT’s plan on natural gas exports, Rice said, “the biggest limiting factor… is just speed,” particularly the lengthy permitting process. Faster permitting is “the only support we need” from the government, Rice continued. And he said the mere presence of Granholm, EPA Administrator Michael Regan and other Biden officials at CERAWeek is a positive sign.

In this Oct. 5, 2016, file photo, heavy equipment works at a site where sections of the Dakota Access pipeline are being buried near the town of St. Anthony in Morton County, ND

“All these people are here at this conference which is amazing. And at this conference, we’re talking about how we make energy cheaper, more reliable, and cleaner. And we need to have them participating here,” he said.

AES Corporation senior vice president Chris Shelton was at CERAWeek to tout his company’s efforts to decarbonize the tech industry, largely using wind, solar and battery storage. He called Granholm’s address “balanced” on the short-term need for fossil fuels and the long-term need to switch to alternative energies.

“She highlighted the role that Fossil Solutions are playing today and the role that they play in the transition,” Shelton said. “But she also pointed out” what “I was just mentioning earlier about the stability, that you can have in the cost of energy from wind and solar, and obviously also that the decarbonization benefits that… they bring for us.”

Carlyle Group co-chairman David Rubenstein also praised Granholm as “well-qualified” and “very smart.” He emphasized that fossil fuels aren’t going anywhere in the near term and disputed the characterization that the Biden administration is too opposed to energy sources like natural gas and US oil.

“The perception has been that the administration is not very much in favor of carbon energy. And that’s not really completely the case,” he said. “Remember, we still get the bulk of our energy from carbon-related energy, and the administration recognizes that. I think the Secretary of Energy has done a very good job.”

Granholm’s ask that the energy industry produce more comes as demand builds for the US to supply Europe with more energy. The continent is currently highly reliant on Russian oil and natural gas, which is creating an untenable situation as the West aims to push back against Russian President Vladimir Putin.

The Energy secretary also sought to rebut criticism that the Biden administration has hamstrung the energy industry in its first year, calling it “the same old DC BS.” But not everyone was convinced.

“Americans recognize that the only BS coming out of DC these days when it comes to skyrocketing energy prices is the doublespeak coming from the President and members of his administration,” Sullivan said.

“This administration has unilaterally done everything within its power to shut down the production of American energy,” Sullivan continued, “killing energy infrastructure, like pipelines, and strong-arming American financial institutions to not invest in American energy projects, particularly in Alaska. All while begging dictators around the world to produce more. “ 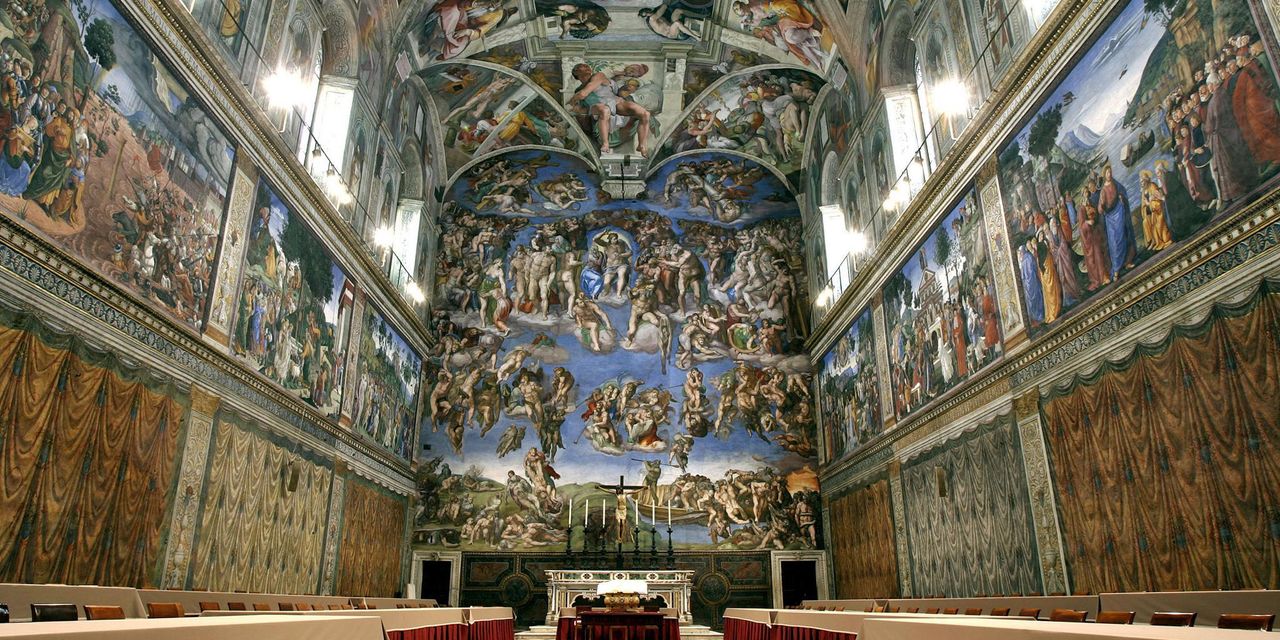 JPMorgan looks at ‘Armageddon scenario’ of Fed jacking rates up to 6.5%. Its conclusion may come as a surprise. 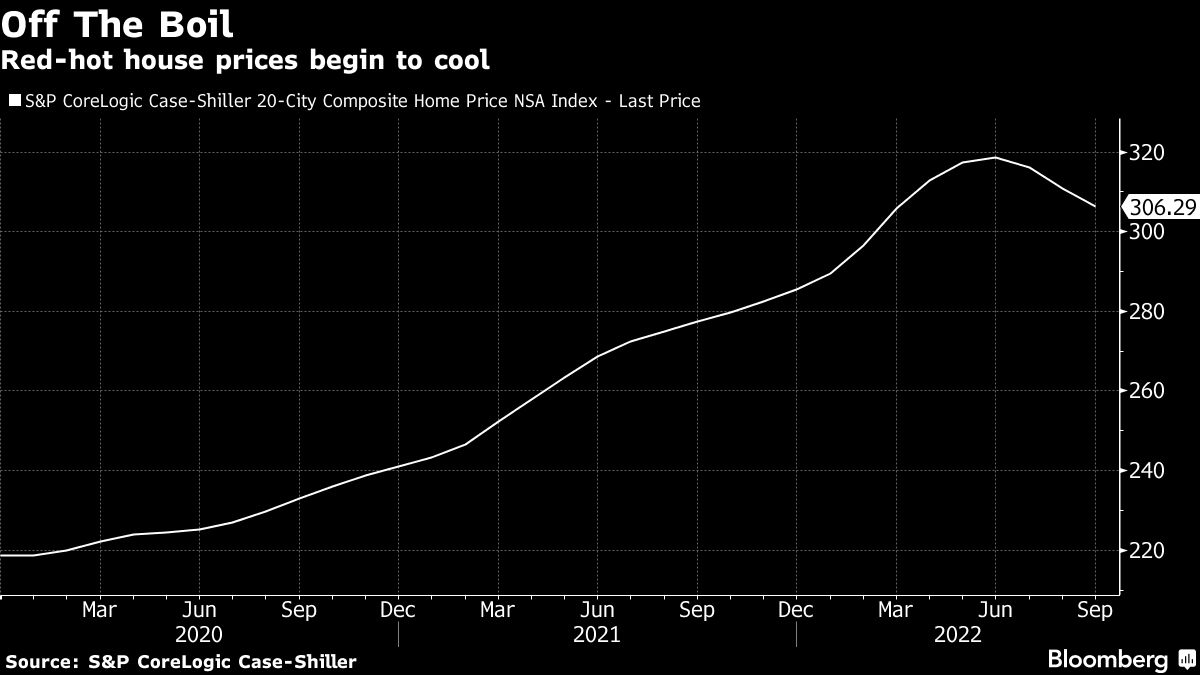 The Federal Reserve Is Deflating Financial Bubbles, Without a Crash