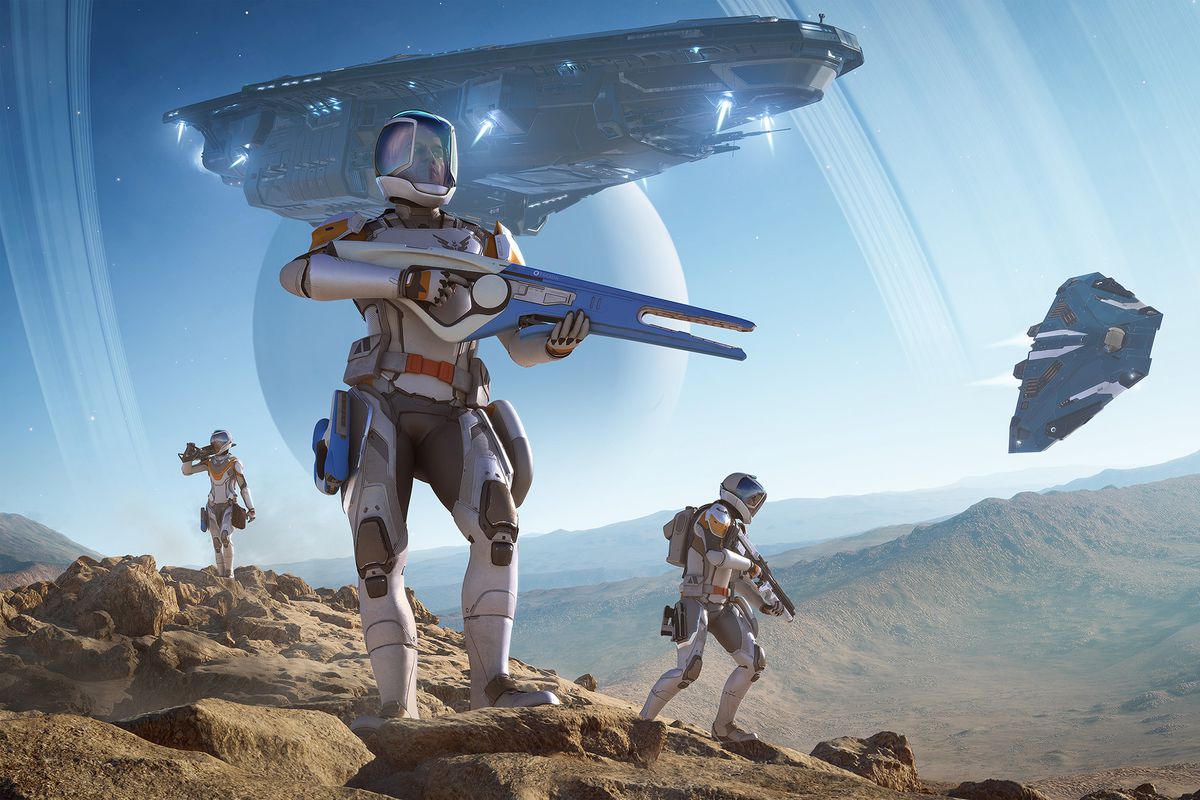 Frontier Developments has canceled further development of Elite Dangerous on Xbox and PlayStation and will no longer release a console version of its Odyssey expansion. “We have been wrestling with the best way to move forward, and it is with a heavy heart we have decided to cancel all console development,” said Frontier chief David Braben.

The $ 40 Odyssey expansion finally gave players the opportunity to explore planets on foot and visit space stations, settlements and more – rather than just hanging out on spaceships and landing vehicles. However, the launch on PC was a disaster with performance, server and other issues, and the company has been struggling to fix them ever since. So far the expansion has received 10 major updates, but there’s apparently still work to be done, according to Braben.

“It’s no secret that Odyssey’s launch was less than ideal, including the need to split the PC / console player base to focus on a PC-only launch,” Braben wrote. “Since Odyssey’s release in May 2021, we have worked tirelessly to improve the Odyssey experience on PC, and whilst we have made great progress there is still more to be done.”

It was expected that the company would focus on releasing Odyssey on console once it licked the PC bugs. Now, however, Frontier is not only canceling Odyssey but any future Elite Dangerous updates on Xbox or PlayStation. Instead, it will focus development on PC, which has the largest share of players by far.

“We need to be able to move forward with the story of the game, and in order for us to do this we need to focus on a single codebase,” said Braben. “Elite Dangerous will continue on console as it is now together with critical updates, but we will focus on new content updates on PC on the post-Odyssey codebase. This was not an easy decision to make, but it was made with the long-term future of Elite Dangerous in mind. “Frontier will share more information on future PC development” in due course, “he added.