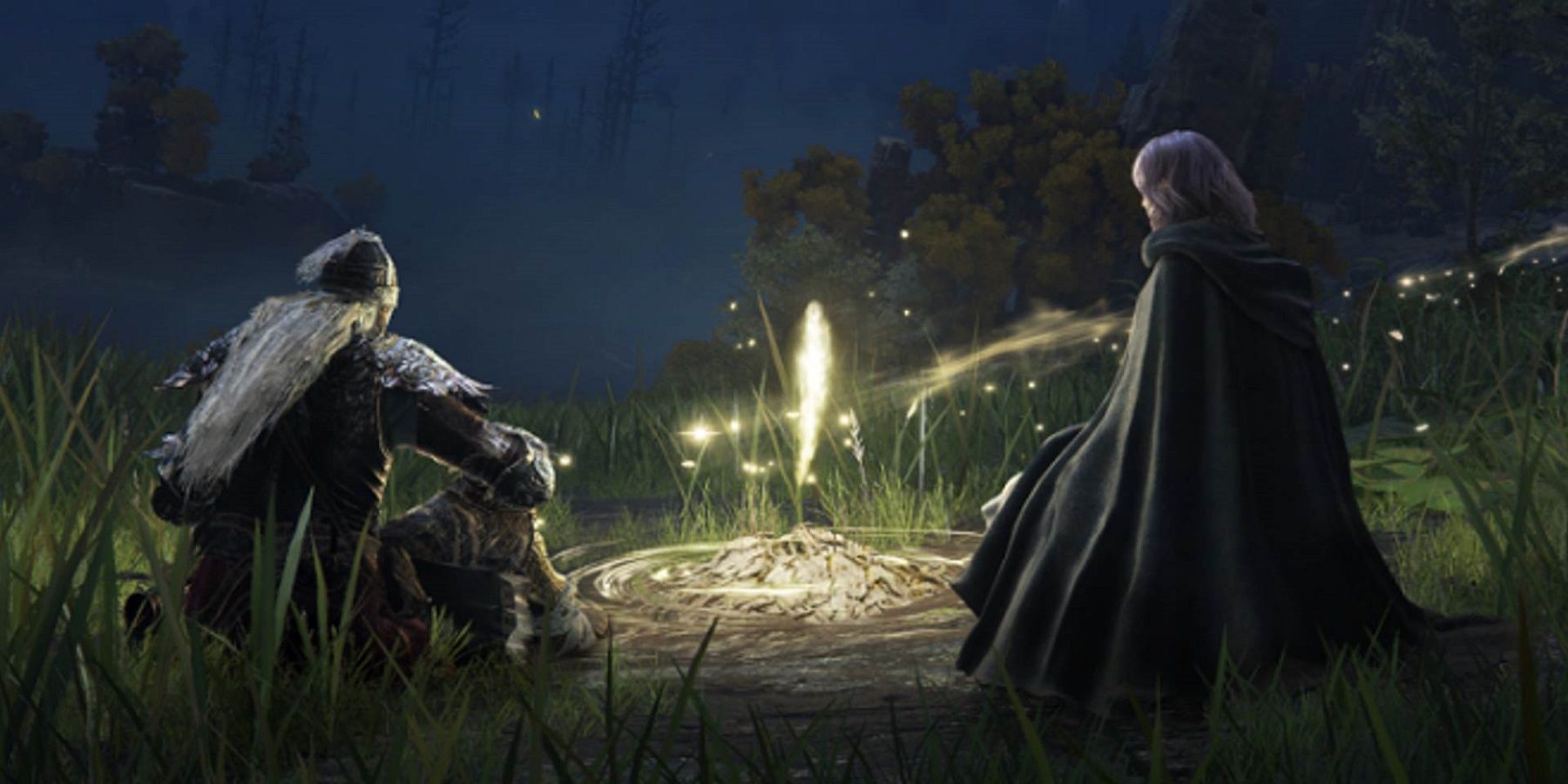 Fans put together a soft cap cheat sheet for Elden Ring that shows players when leveling certain stats will hit a point of diminishing returns.

Elden Ring is a game that leaves a lot for the player to figure out for themselves. Without a reliance on mini-maps or waypoint markers, this is true both in the design of the game world and the character leveling system. Elden Ring‘s stat leveling system combines with the vast number of weapons and spells to mean endless refinements can be made for a certain play-style.

However, there comes a point for all the stats in Elden Ring when leveling them any further starts to produce diminished returns. Known as soft caps, these points appear in most RPGs with a leveling system for skills or stats. These caps allow players early in the game to level up and see clearly the improvement in that stat, while also rounding off these skills for late-game players, so they do not keep getting too powerful.

RELATED: Elden Ring Speedrunner Beats Game in Under an Hour

Figuring out where these soft caps are in FromSoftware games has often been a game of trial and error. When players are consistently fighting harder enemies and leveling up starts to cost more and more, it becomes hard to tell if a stat boost has started to trail off or if Elden Ring is just getting harder. That’s why Reddit users getcheddarttv, AshuraRC, and sleepless_sheeple have put together a tally of when these soft caps occur for each stat.

The cheat sheet is helpfully color coded and even provides the multiple soft caps for each stat. Multiple soft caps are for players with, for example, a strength build, as although their stat may start to diminish at level 20 and then again at level 55 it does not help their play-style to funnel these points into another stat they are ‘t using. Getcheddarttv has also posted an updated version of the cheat sheet providing specifics on the arcane scaling for hybrid catalysts, which is linked in the comments of the original post.

This cheat sheet will be useful for mid to late game players who are already committed to their play-style or weapon of choice. Players will be able to compare these stats to their own and check whether they are approaching the cap for one stat and lacking in another. Players around the mid to late game are also able to re-spec their Elden Ring characters at a certain NPC and so could use this cheat sheet to make a more balanced character.

In the comments of the post, many fans of previous FromSoftware games like Dark Souls have noted that these soft caps have been significantly raised from previous titles. Likely this is due to Elden Ring being an open world game with more to do at all levels.

Yet another Wordle puzzle is available for March 10 at midnight local time, and players will most likely need a hint for this difficult word. 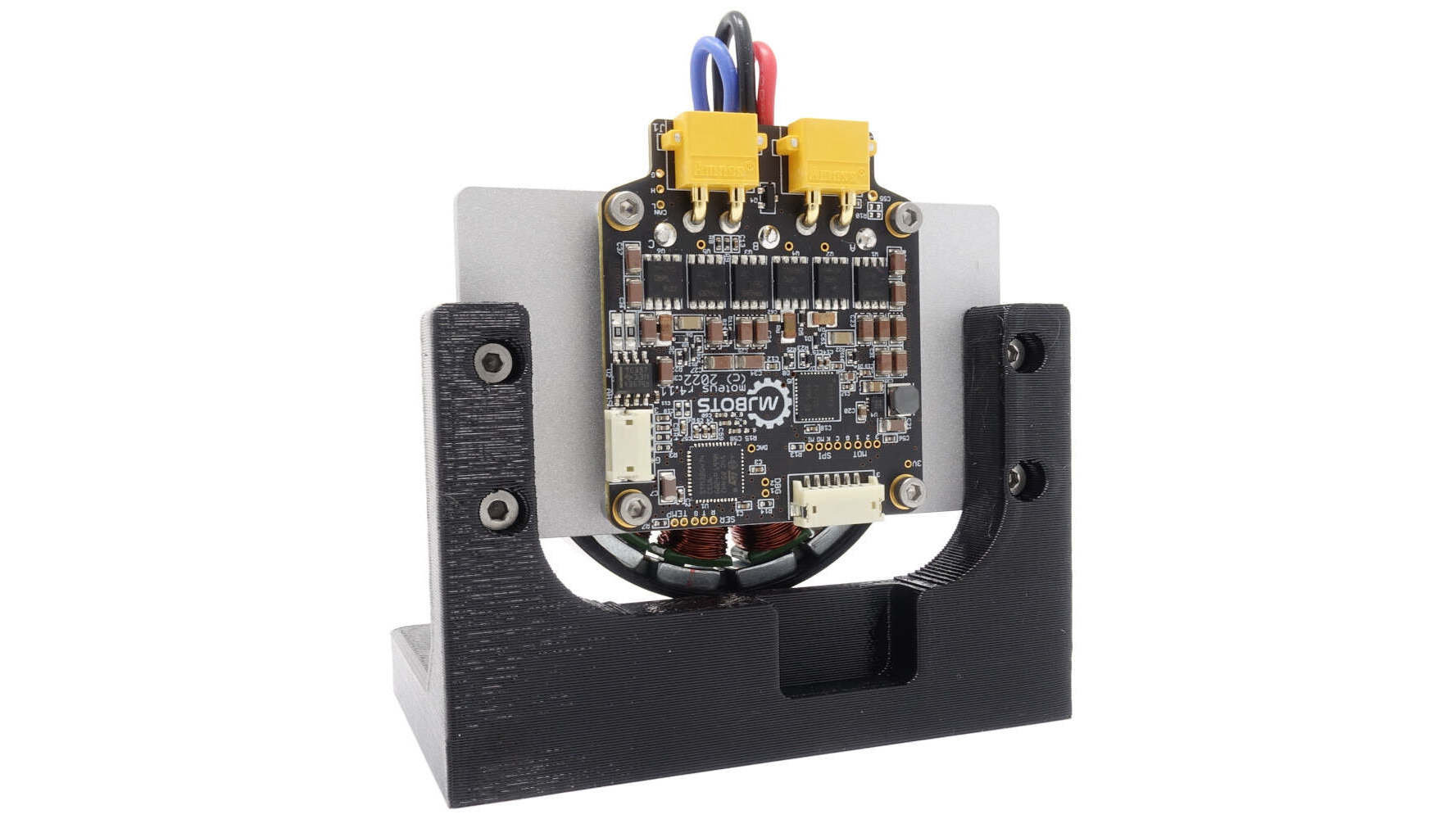