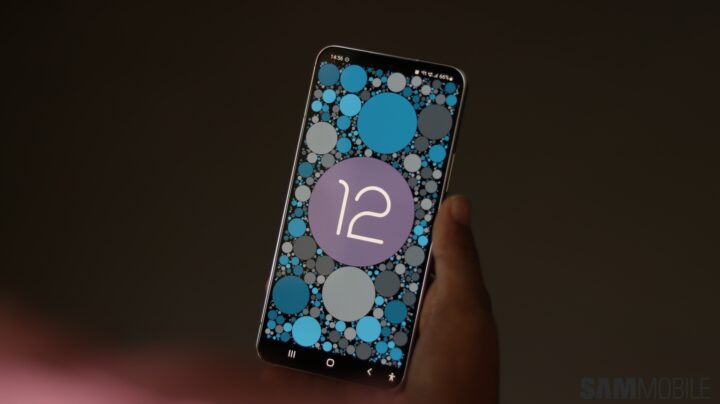 A few developers have shown proof of concept exploits and demonstrated a successful malicious attack on the Google Pixel 6. In theory, this vulnerability could give a malicious attacker full control of your device, assuming it shipped with Android 12 and has kernel version 5.8 or higher . You can check the kernel version on your phone by opening the Settings app, and tapping the About Phone option, followed by Software Info.

The good news is that the issue affects only a few device models, like the Galaxy S22 trio and the Pixel 6. In addition, no attackers appear to have devised exploits for this vulnerability yet, and with the problem brought to light, developers are already working on addressing the issue.

The March 2022 security patch released by Samsung made no mention of the CVE-2022-0847 vulnerability, but the Galaxy S22 series could receive an additional security update soon. A fix for the Linux kernel was already devised with assistance from security researchers. Stay tuned.