Earlier this week, Florida’s legislature passed a measure known to critics as the “Don’t Say Gay” bill, which limits discussions about sexual orientation or gender identity between primary teachers and students.

Additionally, instruction that is “not age-appropriate or developmentally appropriate for students” would be banned among teachers from all grade levels. The legislation now requires only the signature of DeSantis, widely seen as a 2024 presidential contender, before becoming law.

It has been hotly contested, with critics of the bill arguing it targets LGTBQ + youth and is dangerous, while supporters believe it gives parents more of a say in what their children learn in the classroom.

Chapek, who has sought to avoid engaging in the politics of the bill, said while talking to investors on Wednesday that he had spoken to DeSantis and expressed “our disappointment and concern that if the legislation becomes law, it could be used to unfairly target gay , lesbian, nonbinary and transgender kids and families. “

On Thursday, DeSantis hit back at Disney, calling the company one of the “woke corporations” and saying that “when you have companies that have made a fortune off being family friendly and catering to families and young kids, they should understand that parents of young kids do not want this injected into their kids’ kindergarten classroom, ”according to video obtained by Fox News.

DeSantis also claimed that Disney was profiting from relationships with China, saying “they do not say a word about the really brutal practices that you see over there at the hands of the [Chinese Communist Party]. ”

It is possible DeSantis is referring to criticism Disney received for filming parts of their “Mulan” remake close to Xinjiang Uyghur Autonomous Region of China amid concerns over human rights abuses against Uyghur Muslims. 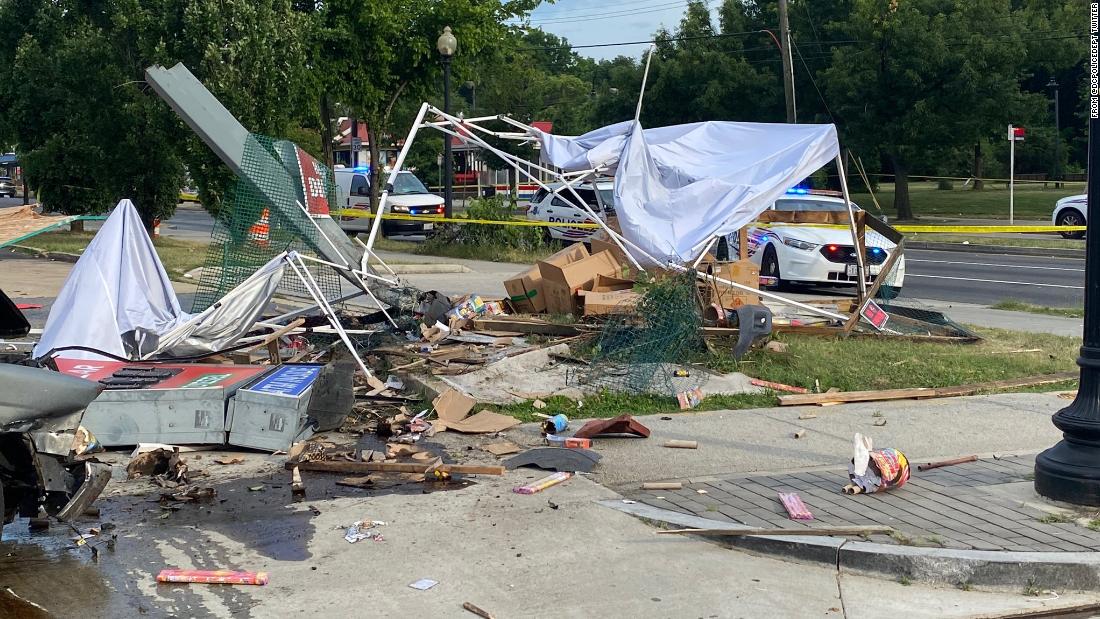 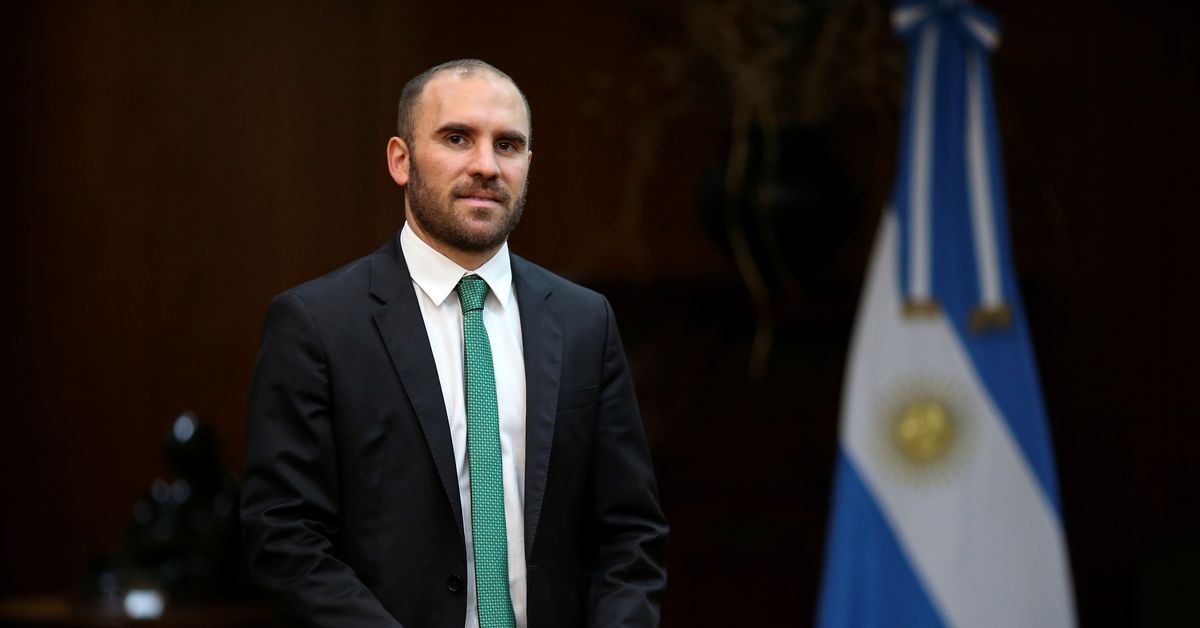