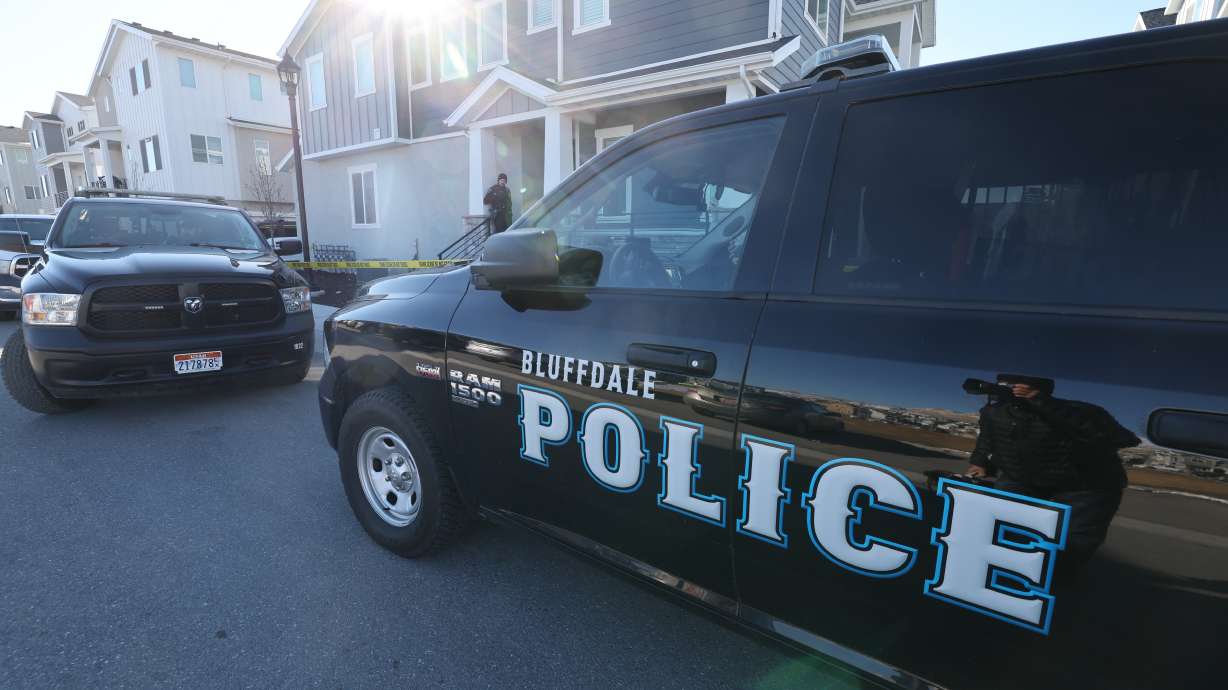 BLUFFDALE – A couple has been found dead inside their Bluffdale home.

Saratoga Springs police, who also cover the Bluffdale area, were asked to perform a welfare check about 3 pm Thursday at a home near 15100 S. Wild Horse Way. They arrived to find a husband and wife deceased inside, said Saratoga Springs Police Sgt. Zach Beglarian.

Belglarian said the investigation was still in the very early stages, but detectives do not believe there are any outstanding suspects. The identities of the couple were not immediately released nor the cause of their deaths.

This story will be updated.