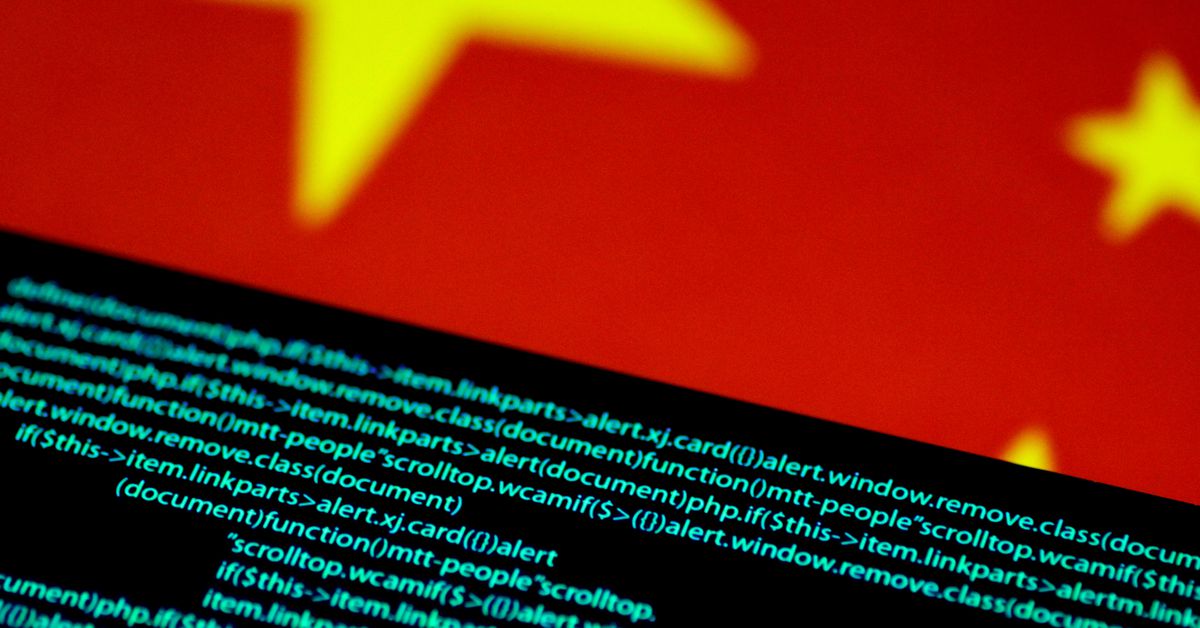 Computer code is seen on a screen above a Chinese flag in this July 12, 2017 illustration photo. REUTERS / Thomas White / Illustration

SHANGHAI, March 11 (Reuters) – China has experienced continuous cyberattacks since February in which internet addresses in the United States have been used to seize control of Chinese computers to target Belarus, Russia and Ukraine, state news agency Xinhua said on Friday.

“Monitoring by the CNCERT / CC found that since late February, China’s internet has continuously faced cyberattacks from abroad. These overseas groups attacked by taking control of computers in the country to carry out cyber attacks on Russia, Ukraine and Belarus,” it quoted the center as saying.

“After analysis, most of the addresses for these attacks came from the United States,” it said, adding that a few came from other countries such as Germany and the Netherlands.

Cyberattacks have been a major point of tension between the United States and its allies and China, as the former have accused China of carrying out a global cyberespionage campaign.

China says it does not engage in cyberattacks and has called such allegations “malicious smears”. 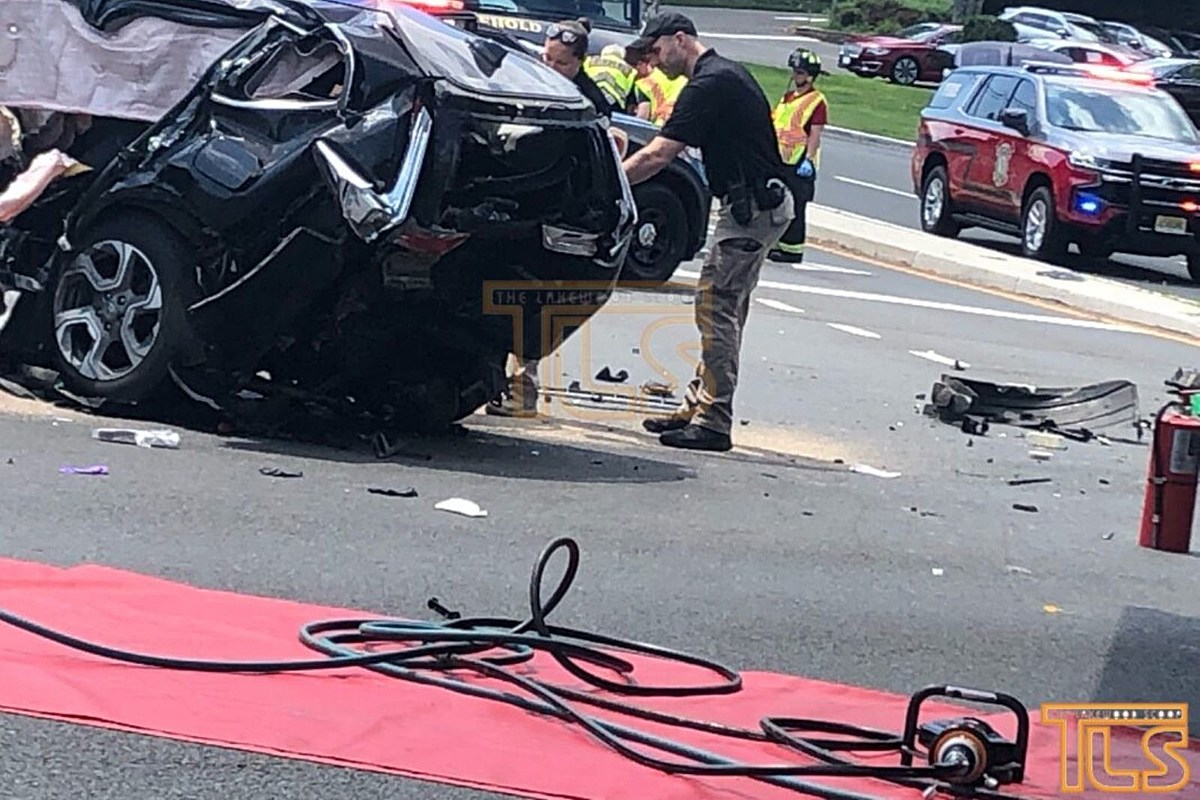