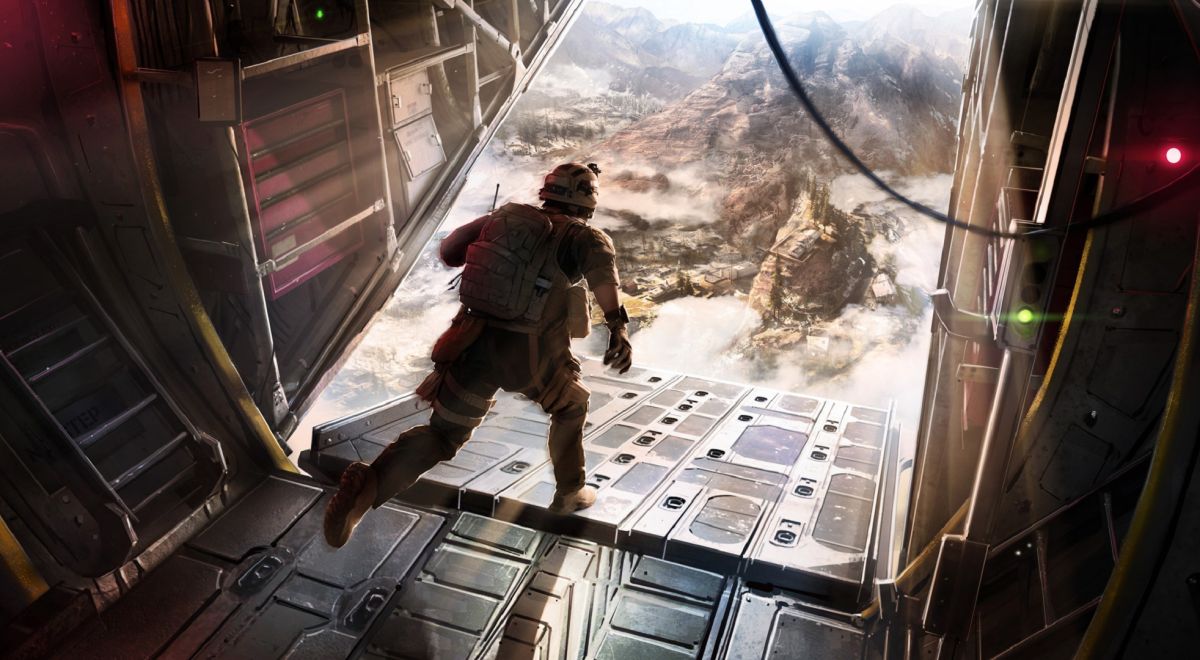 Call of Duty Warzone mobile, a phone-friendly take on the series’ battle royale pillar, is in the works at Activision.

“This large-scale, battle royale experience is being built natively for mobile with cutting-edge technology designed to entertain gamers around the world for many years to come,” Activision said in a blog mail.

Activision is looking to fill many roles across several internal studios to support the ongoing development of Warzone mobile. The branding and language around the mobile version suggests it will be a modified take on the original PC and console game, but it’s currently unclear how it and its player population will fit under Call of Duty’s battle royale umbrella.

A new job listing for a product manager offers a few more details about the project, or at least how it’s shaping up. Newly formed internal studio Activision Mobile describes Warzone mobile as “a new AAA mobile title in the Call of Duty franchise” and mentions “meta-game social systems that improve growth and retention,” so we can safely expect to see a familiar suite of ” in-game events, promotions and offers. ”