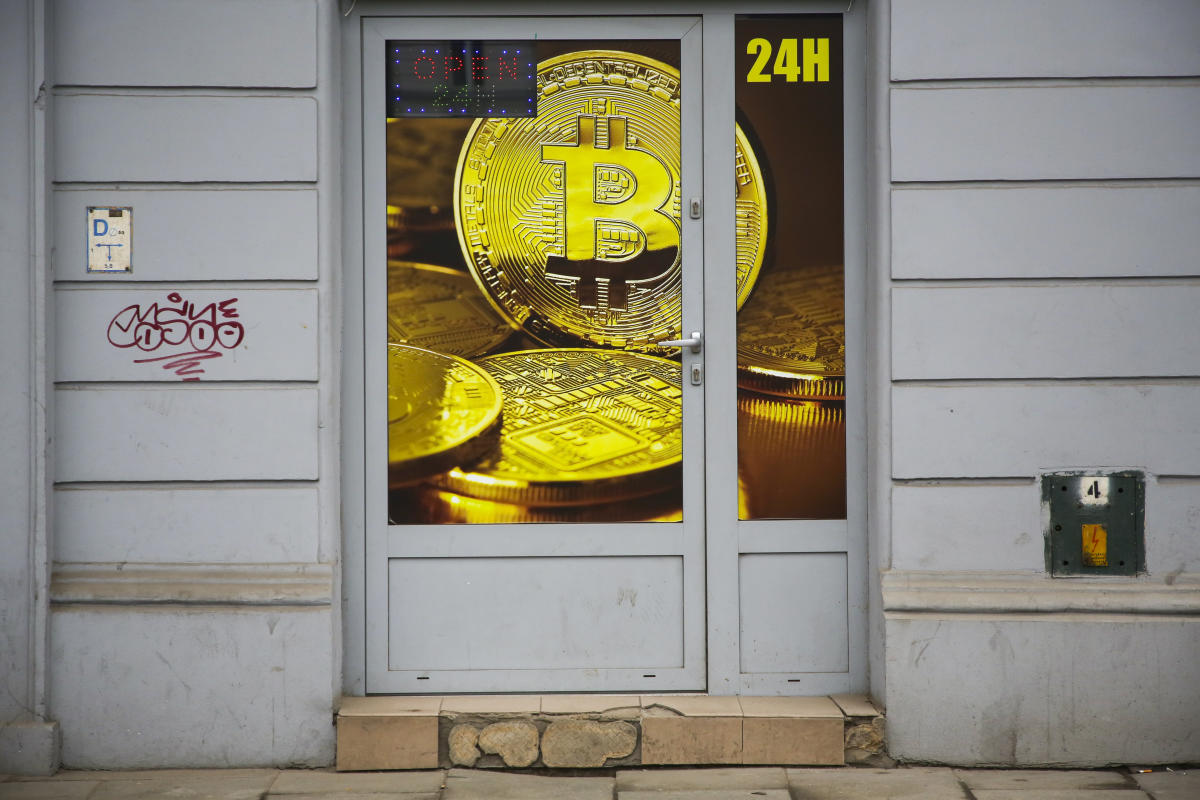 For one brief moment this month, cryptocurrency prices appeared to be decoupling from the volatility roiling Wall Street – but are once again being dominated by risk-aversion stemming from the Russia-Ukraine conflict.

For Bitcoin (BTC-USD), a debate has arisen about its use cases, such as (legitimate) Ukrainian donations, or (questionable at best) flows from Russians looking to avoid sanctions.

With the token whipsawing between a range of $ 37,000 and $ 45,000 over the past month, many investors have called the present moment a test for the asset’s longer term value. On Friday, Bitcoin tracked stocks lower, slipping by over 2%, and is down 6% in the last week alone.

According to Yuya Hasegawa, a cryptocurrency market analyst with Tokyo-based cryptocurrency exchange, Bitbank, a struggle is playing out between bulls and bears.

“A highly volatile asset like bitcoin has been and will be affected by the stock market volatility, but a tug of war between risk off sentiment and inflation hedge will likely force bitcoin to move within the current mid-term range,” Hasegawa told Yahoo Finance .

Created in the wake of the financial crisis, Bitcoin was promoted early on as an alternative payments network separated from the monetary order of governments. It’s been dubbed “digital gold” by some of its more ardent supporters.

Yet since the onset of the pandemic, the asset’s performance has largely been determined by head-spinning volatility and risk-sensitivity – unlike a true safe-haven.

It’s too early in the “adoption curve” for bitcoin to truly be considered “digital gold,” said Martha Reyes, head of research with the crypto exchange Bequant.

The token has sold off 32% since its bull run this time one year ago, but for those who bought in five years back, its delivered returns 40 times the original investment. Some still believe Bitcoin’s future is bright as an alternate form of transactions.

“This is immense geopolitical pressure, the fact that Bitcoin is holding up, I think, is long term bullish for the asset,” Alex Chizhik, head of listings with crypto exchange Okcoin told Yahoo Finance.

A role in a global crisis

Through social media, Ukraine has benefited from an outpouring of support via crypto donations. As of Friday, the country’s government and supporting organizations have received $ 63 million in the last 15 days according to live data tracked by blockchain analytics firm, Elliptic.

As Russia stormed Ukraine’s cities, cryptocurrency proved a far easier form of money for non-Ukrainian volunteers who used digital coins as they moved in and out of the country. It helped non-military eligible citizens flee the war, according to Ukrainian-born Illia Polosukhin, co-founder of the crypto project Near Protocol.

Much of the ethos behind cryptocurrency is aimed at preventing “failures of governance” from affecting money, he explained.

“We obviously are not there yet but the mission … is to create a more transparent and accountable system of governance,” Polosukhin added.

Meanwhile, there’s a question about whether sanctioned Russian individuals and organizations can use crypto to evade the punitive sanctions being meted out by Western countries.

Claiming to hold dual citizenship in Russia and Ukraine, Ivanov started his project, Waves, in Moscow. In the past, he stated his team has worked for a state-owned Russian company but those ties are severed. Blockchain technology is about more than just money, he added.

Reuters recently reported that Russian crypto owners were trying to liquidate billions in the United Arab Emirates (UAE), which has not levied sanctions against Russia. Yet US officials, and some crypto experts, have cast doubt on the idea.

Traditionally, the Russian elite have used places with lower sanctions compliance like Dubai as a safe haven for their financial assets, according to Jason Bartlett, a cybersecurity researcher with the Center for a New American Security (CNAS).

“Crypto is no different. It will likely require heavy international political and economic pressure on Gulf States to push regional authorities to crack down on Russian oligarchs purchasing properties and hiding their wealth within their jurisdictions, ”Bartlett added. 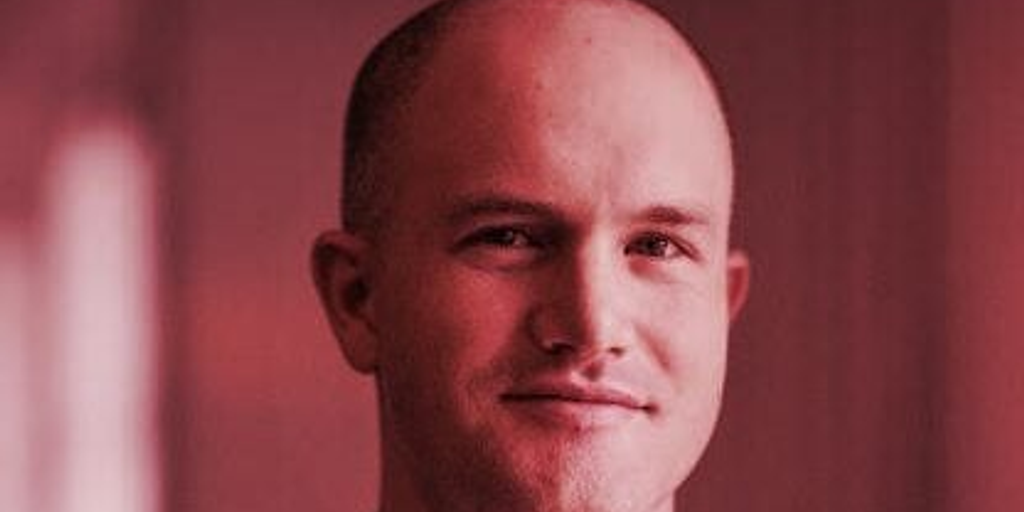 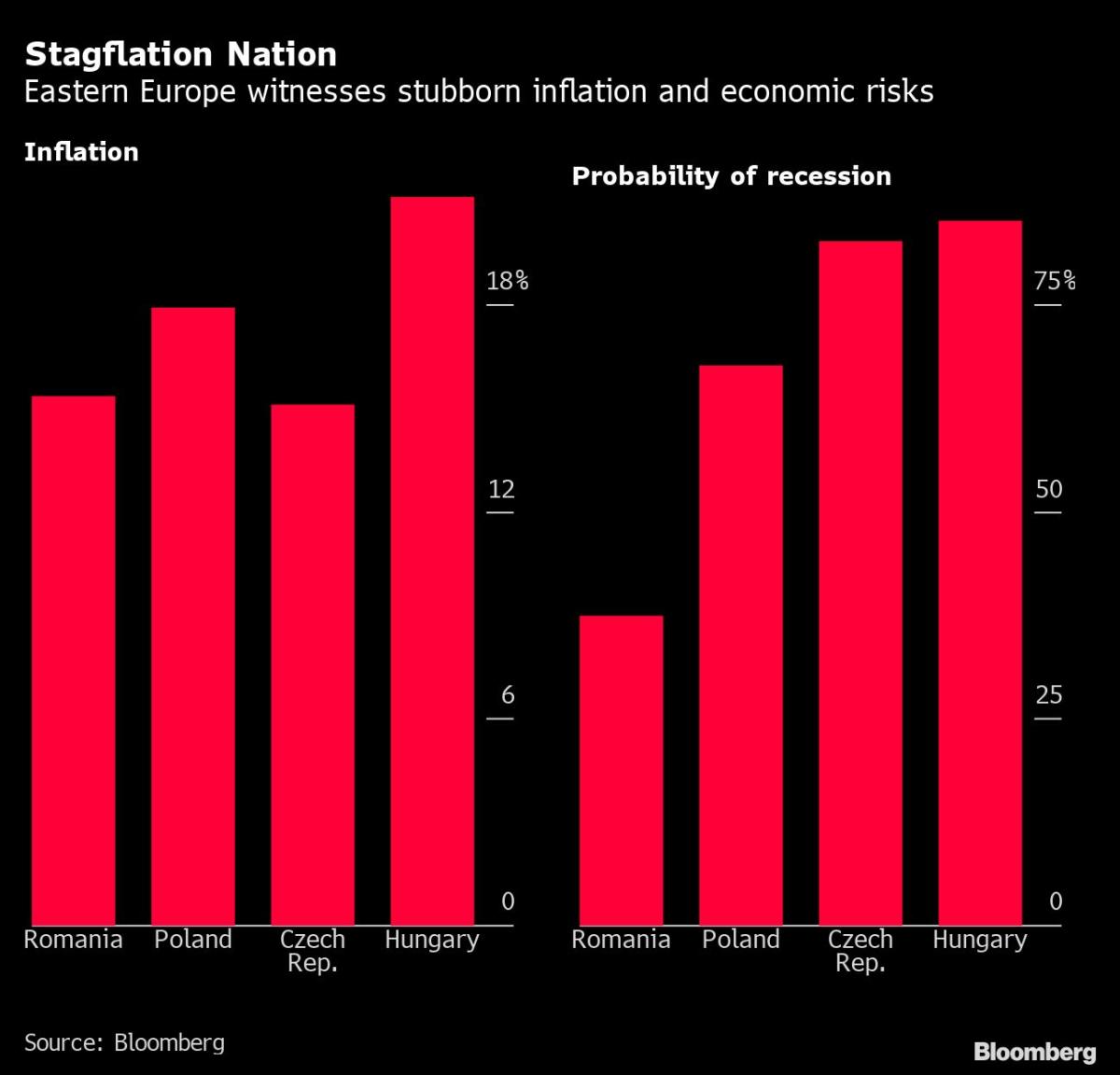