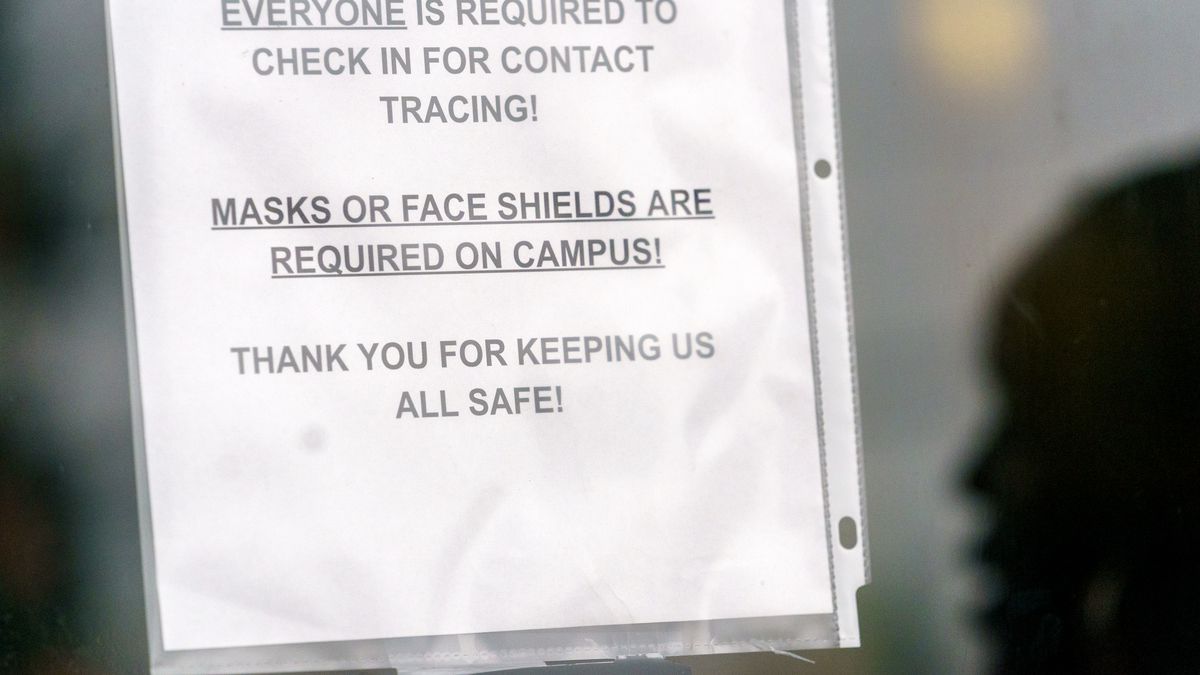 After nearly two years, masks will no longer be required for indoor public spaces in Oregon starting Saturday. Businesses and private workplaces will be free to set their own policies around masking for customers and employees.

The Oregon Health Authority confirmed Friday that it’s safe to lift the mask mandate as planned.

The state estimates masks, vaccinations and other measures have saved the lives of about 5,700 Oregonians over the last couple years.

Oregon’s statewide mask mandate first went into effect in July 2020. It was briefly halted last summer before being reinstated six weeks later amid a surge of COVID-19 cases. In an interview on OPB’s Morning Edition, state epidemiologist Dr. Dean Sidelinger said in many cases, it’s safe for people to stop wearing masks in indoor public spaces.

“In most counties, where case rates and hospitalizations are much lower now, taking your mask off and going into these settings is safe and not likely to increase your risk of getting COVID,” Sidelinger said.

Since it was first announced that the end of the mask mandate was on the horizon, the date has been moved up twice. A month ago, officials with the Oregon Health Authority said they were lifting the mask mandate for indoor public spaces no later than March 31. That date got moved up to March 19, and now it is scheduled to lift on Saturday. Washington’s indoor mask mandate is also set to lift Saturday.

“Our projections showed that the number of Oregonians in the hospital with COVID-19 would come down rather sharply,” Sidelinger said. “That number came down even quicker than we had anticipated.”

The state will still require masks in some settings such as health care facilities, transportation hubs and group living situations. Sidelinger said some immunocompromised individuals and people caring for elderly relatives may still take additional precautions by wearing masks and limiting gatherings.

At the same time, health officials said that with the omicron wave fading and so few Oregonians susceptible to new infections, the state can close the emergency phase of its COVID-19 response and open a new one.

“In this next phase, our goal is to strengthen health resilience in our communities – not just to tackle COVID-19, but also to address long-standing health inequities and other challenges,” Allen said.

The state is calling the idea its “RISE” plan – short for Resilience in Support of Equity – and OHA released the broad strokes of the plan Friday morning ahead of a press conference with Allen, Sidelinger and director of the Oregon Department of Education, Colt Gill.

As Oregon prepares for a new reality in which masks are more often an option rather than a requirement, Sidelinger said the state’s health authority has heard feedback both for and against the mandate ending.

“Some people think that the mask mandate should have been lifted ages ago, and are really looking forward to being able to remove their mask,” he said. “There are other people, because they are immunocompromised… that are nervous about the mask mandate lifting.”

During his interview, Sidelinger noted the positive impacts of lifting the mandate, specifically mentioning individuals who are hard of hearing and need to lip read.

Sidelinger also said the mandate’s end is a sign that the state is moving forward and can now start to address issues caused by the pandemic. Access to mental health care and distance learning for children were some of the problems he mentioned.

“We can work together to come out of this even stronger than when we came into it,” Sidelinger said. “Oregonians have stepped up before, and I know they’ll do it going forward. “

Sideliner said there’s no indication that mask requirements will return, and he noted there’s no emergent variant of concern on the horizon.

“I’ll never say never, but … we have tools that can help control this virus without needing to go back to some of those statewide requirements we’ve had in the past,” he said. “But we’ll continue to monitor that, and people will continue to make decisions based on their own circumstances and risks.”

In prepared remarks Friday, Sidelinger acknowledged some Oregonians may feel an added sense of security from wearing a mask after the mandate is lifted.

“My hope is that it becomes as unremarkable an occurrence, as someone who chooses to carry an umbrella on a rainy day.” 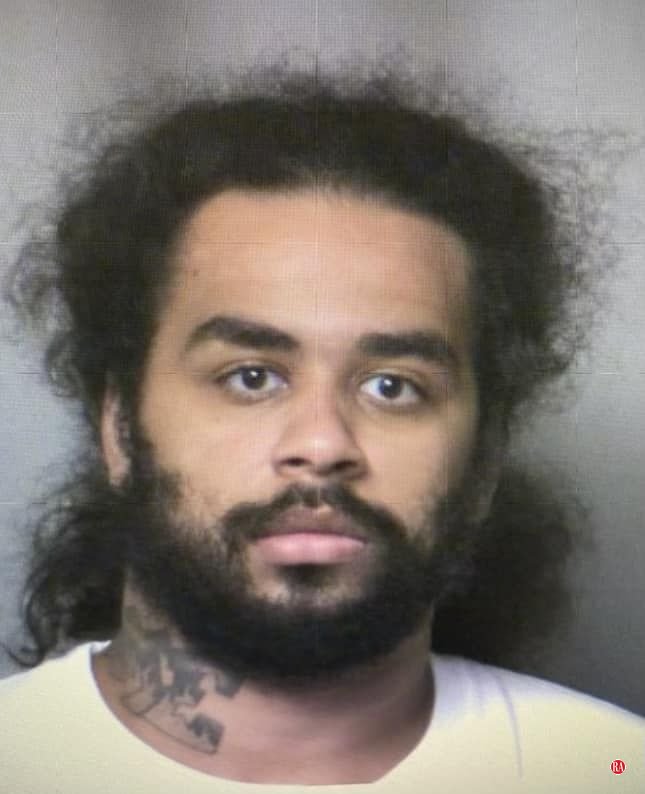 Suspect in murder of baby captured in Waterbury (with police video)