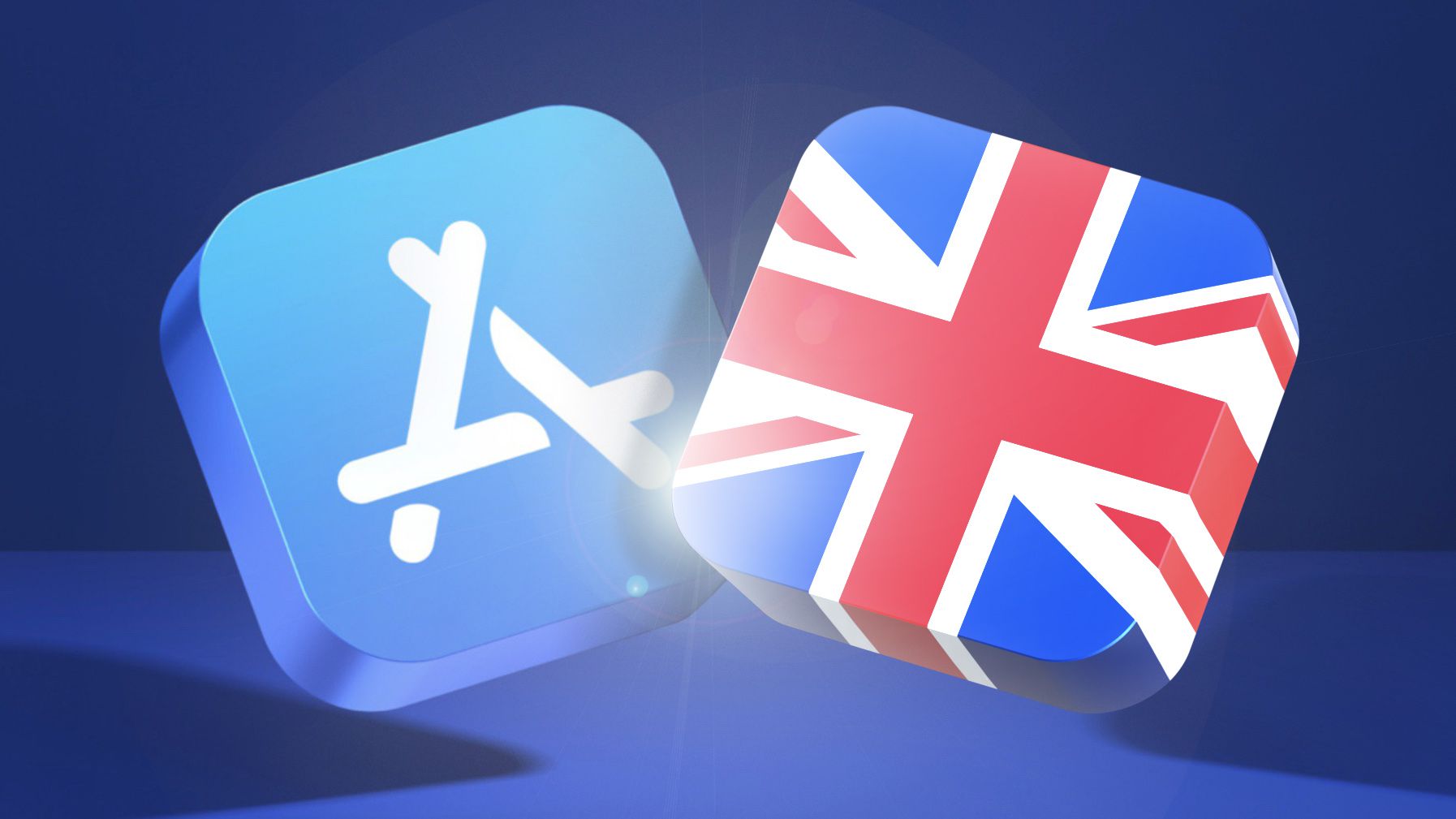 Apple has aggressively defended its ecosystem in a newly-published response to the UK’s competition watchdog.

The UK’s Competition and Markets Authority (CMA) today published Apple’s response to its Interim Report on mobile ecosystems, as well as responses from dozens of other companies, including Google, Microsoft, and Epic Games.

The detailed 47-page response from Apple aggressively dismissed the conclusions of the Interim Report, saying that the CMA has set the benefits of Apple’s ecosystem aside “without reasoned basis, either ignoring them entirely or dismissing them on the basis of nothing more than speculation. ” Apple alleged that the CMA’s report is based on “unsubstantiated allegations and hypothetical concerns” from Apple’s rivals that would commercially gain from “deep” changes to the iPhone:

… the IR reaches conclusions about technologies, product design, and competitive impact derived from the unsubstantiated allegations and hypothetical concerns raised primarily by self-serving complaints from a handful of multi-billion dollar developers such as Microsoft, Facebook, Match, Spotify, and Epic, all seeking to make deep changes to the iPhone for their own commercial gain, without independent verification.

Apple expressed intense concerns about potentially having to “redesign the ‌iPhone‌” to benefit this small, powerful group:

Apple is deeply concerned that the IR is proposing solutions to hypothetical problems that will result in real-world market interventions that could force it to redesign the iPhone to benefit a handful of powerful developers. The IR appears to assume that its proposed changes would be relatively simple. Yet many would require a complete re-architecting of a product that has existed for 15 years, has been constantly improved by Apple’s investment in IP and is valued and trusted by millions of consumers.

The CMA’s proposition to allow alternative app stores on the ‌iPhone‌ or sideloading was shot down for “downplaying the security risks” and failing to account for “the fact that users highly value that security, and that many choose Apple over Android on that basis.”

Remedies that jeopardize Apple’s holistic approach to security would effectively remove the competitive differentiation between Apple and Android, taking this valued element of choice away from users.

Apple addressed specific issues raised by the Interim Report, such as the company’s WebKit restriction on iOS and iPadOS, which bans any rival browser engines on the platform. It claimed that WebKit is innovative and responds to demand for features, such as adding “new functionality to enable greater features and functionality for web apps.”

Open Web Advocacy, a group of web developers who are in talks with the CMA and have raised the profile of Apple’s WebKit restriction, disagree and say that “Apple’s ban of third party browsers on iOS is deeply anti-competitive … All artificial barriers placed by gatekeepers must be removed. Web Apps if allowed can offer equivalent functionality with greater privacy and security for demanding use-cases. “

Apple highlighted the ‌iPhone‌’s high level of customer satisfaction, ease of use, and performance, as well as the company’s commitment to innovation and privacy. Apple dismissed the findings of the Interim Report and ruled out the potential for discussion of changes to the company’s ecosystem.

… the findings in the IR are, in effect, nothing more than hypotheses about how Apple’s ecosystem “may” have the “potential” to harm competition, being as they are untested and based on one-sided evidence. Such hypotheses are insufficient to warrant, never mind support, discussion of potentially radical remedies at this stage …

Apple urged the CMA to “undertake a more fulsome analysis of the benefits that Apple’s ecosystem brings to both consumers and developers, and to consider objectively the ramifications of any proposed interventions on consumers and competition in the markets that would be impacted.” For more information, see Apple’s full response to the CMA. 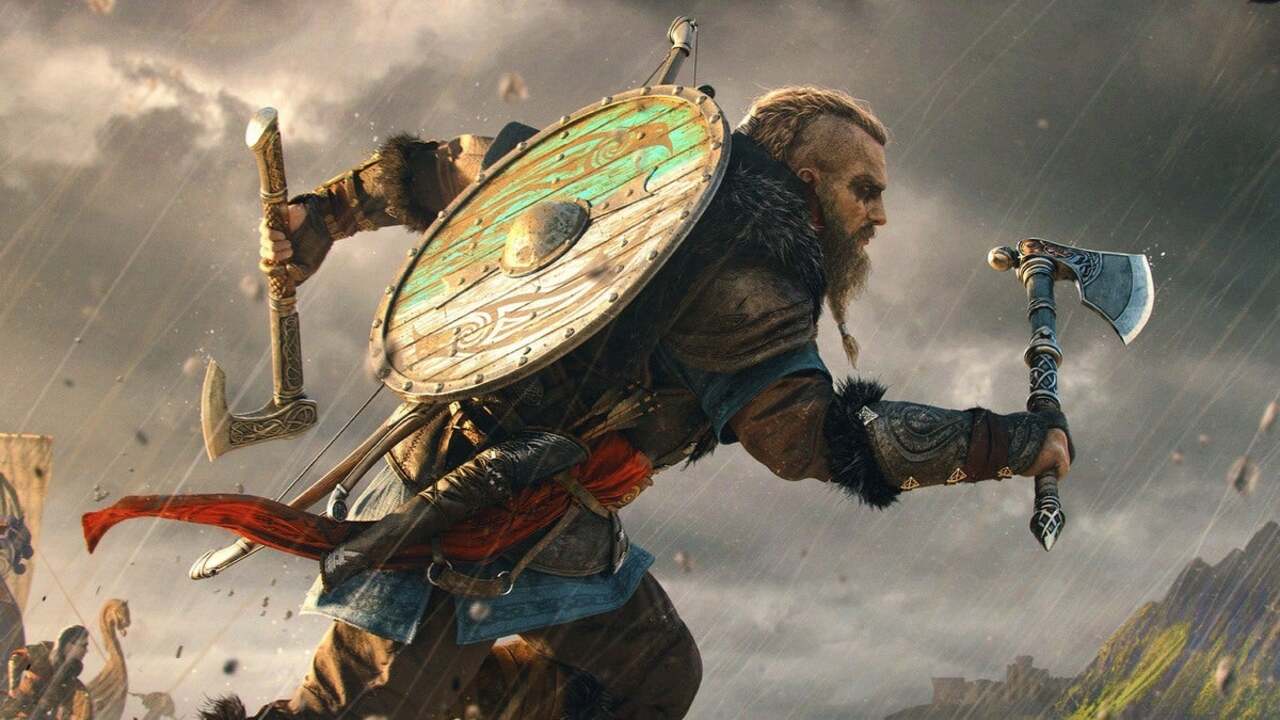