Encore Foods, Inc. of Athens runs the two locations off Pleasant Hill Road in Lilburn and Grayson Highway in Grayson.

According to the U.S. Department of Labor, the Zaxby’s franchises allowed 15-year-old employees to operate deep fryers without automatic controls. By law, it is a task that employees under the age of 16 are not allowed to do.

The restaurants also allowed the 15-year-olds to work beyond the maximum number of hours that labor laws say they can work.

Employees under the age of 16 cannot work more than three hours on a school day and more than eight hours a day when school is not in session.

“Endangering any worker is inexcusable, but minor-aged employees can be more vulnerable because of their inexperience. Employers, parents, workers and teachers must all be familiar with federal child labor laws to ensure the well-being of young workers, ”Wage and Hour Division District Director Steven Salazar said.

Encore Foods, Inc. also had to pay $ 1,907 in back wages for 10 employees. The investigation found the franchise operator did not include non-discretionary bonuses in pay rates and paid a lower rate to employees.

Zaxby’s is headquartered in Athens with more than 900 locations in 17 states, including 190 locations in Georgia. The company owns and operates 120 restaurants while the rest are franchise locations.

Channel 2 Action News has reached out to Zaxby’s and Encore Foods, Inc. for a statement. 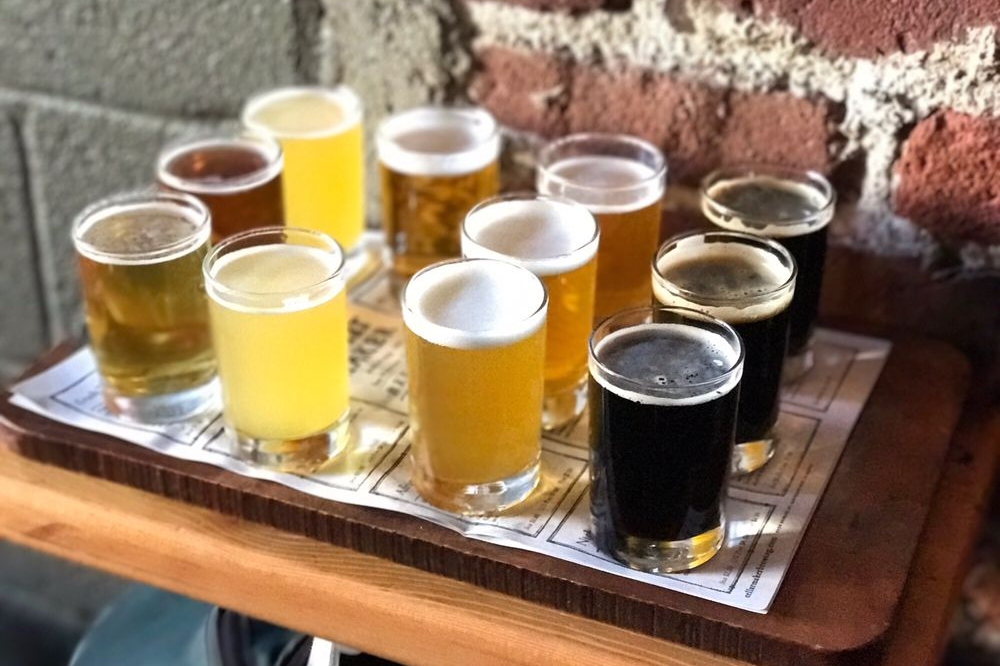 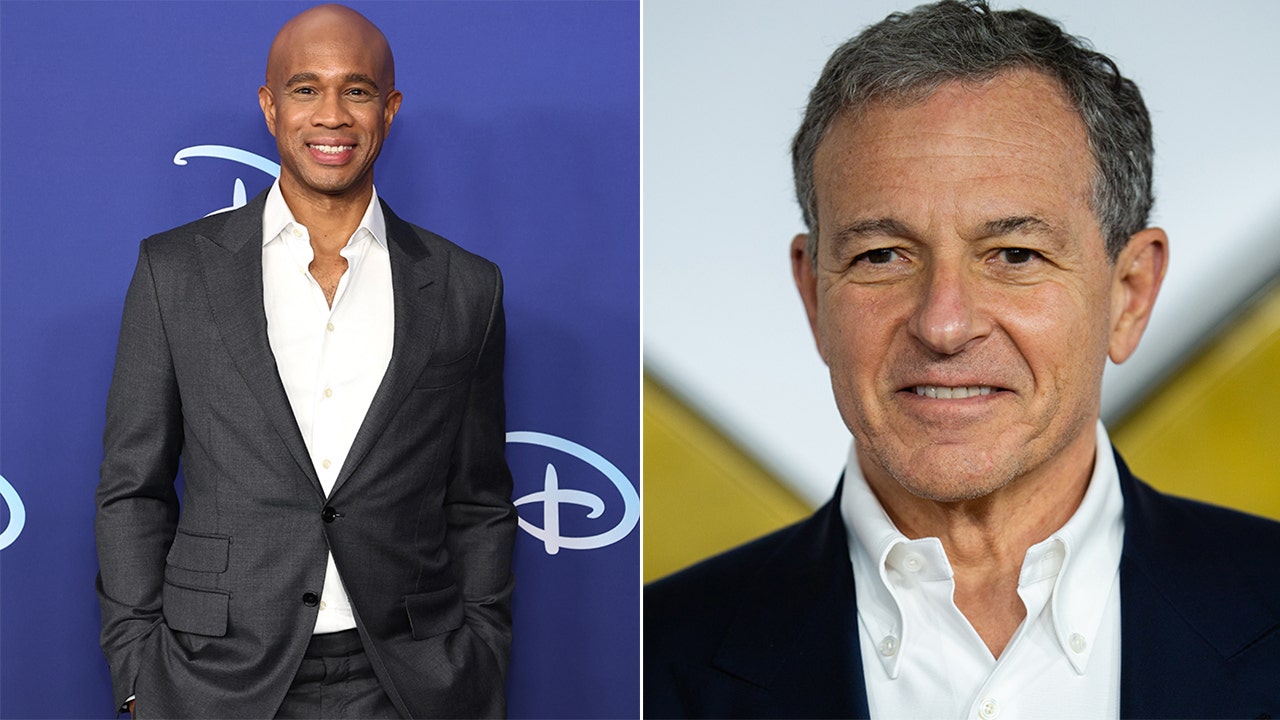